His understanding with Maxime is good and that gives us a lot of depth on the wing as well and threat to the full-back.

Pep Clotet feels that Jeremie Bela's previous experience playing abroad in Spain has helped the French forward settle  as well as he has into his role with Blues.

The 26-year-old made the switch to the St. Andrew's Trillion Trophy Stadium as a free agent in early November after leaving Spanish Segunda Division side Albacete.

He has subsequently gone on to play seven times for Blues, with five of those appearances coming as starts. He has also bagged one goal, which came courtesy of a brilliantly taken free-kick in the away win at Reading earlier this month.

Playing on the wing, Bela has already struck up a burgeoning partnership with full-back and fellow Frenchman Maxime Colin.

"He already adapted himself to the Spanish league being French, and that would shorten his adaption.

"Physically I knew he was going to be good, but he will have to catch up a lot (fitness-wise).

"He’s a real threat as a winger because he beats people and I think he will get better as he gets fitter."

"At the moment I see him as a winger (bela can also play as a second striker)," continued Clotet.

"His understanding with Maxime is good and that gives us a lot of depth on the wing as well and threat to the full-back.

"And I think he can get into scoring situations as a winger as well.

"He is also very got at set-pieces, but he works hard on them.

"Every day after training he and the others do 10 free-kicks.

"He is very accurate and for us it is a weapon.

"In the time I've been here we haven’t had someone that you think will hit the target, so he's a massive addition for us." 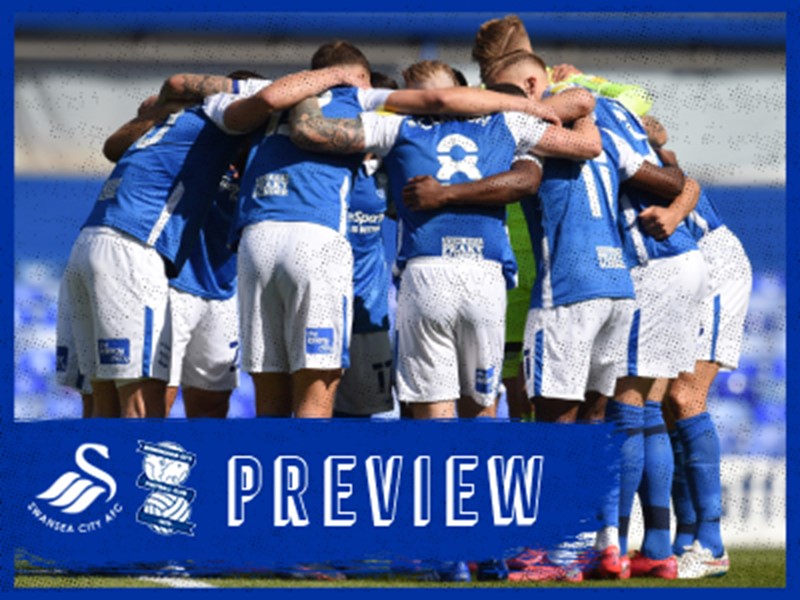 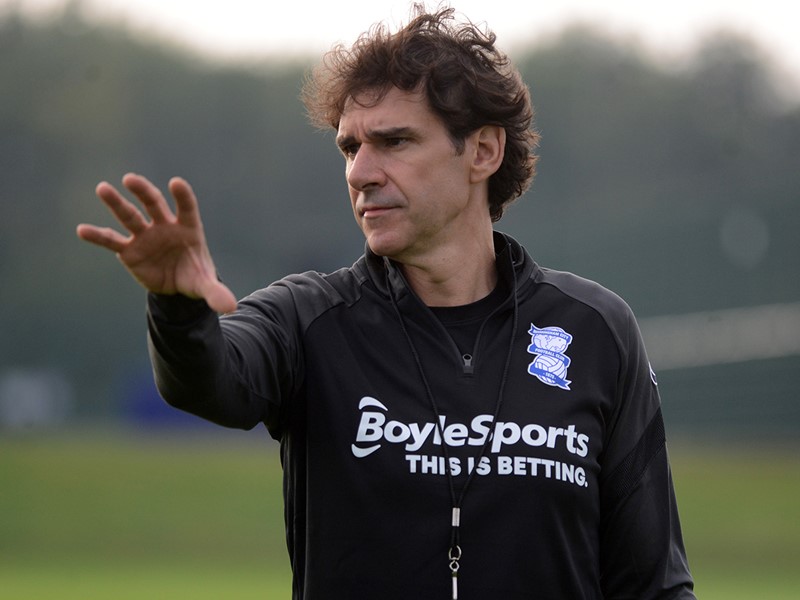 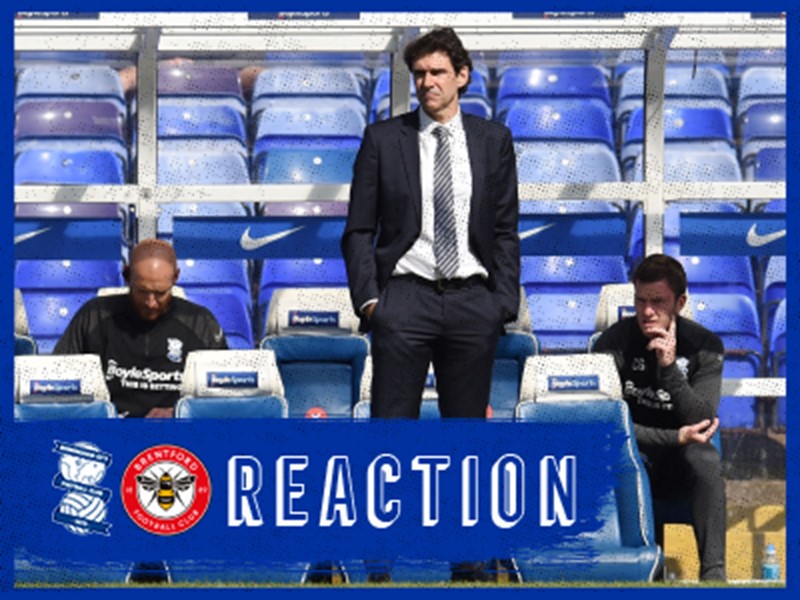