Juke took a knock to his ankle but he trained today and we're very confident.

Pep Clotet has confirmed that Maxime Colin will have a late fitness test ahead of Sunday's away game at Swansea City.

There is also encouraging news with several other Blues players that have been sidelined through injury.

"Maxime had a minor problem and we won't know about him to the last minute," said Pep.

"Juke (Lukas Jutkiewicz) took a knock to his ankle (against Barnsley) but he trained today and we're very confident.

"Jake (Clarke-Salter) and Kerim (Mrabti) returned to training after Barnsley.

"We've got another training session to see if they can be considered for selection or if we wait.

"Maghoma (Jacques) we expect back soon, but he will not be ready for this week."

Elsewhere in the squad, Cheick Keita has resumed full training, although Jonathan Grounds is still receiving treatment on his calf injury.

"Cheick Keita started training this week but has been recovering from his injury for longer and so his still working on his fitness and Jonathan (Grounds) is still working with the physios," added Pep.

"And (Jefferson) Montero, unfortunately he cannot play on Sunday against his parent club.” 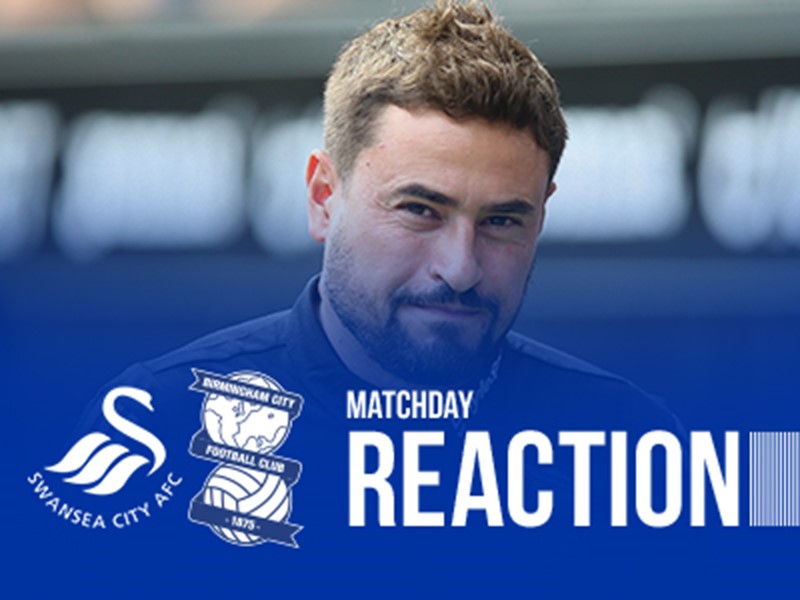 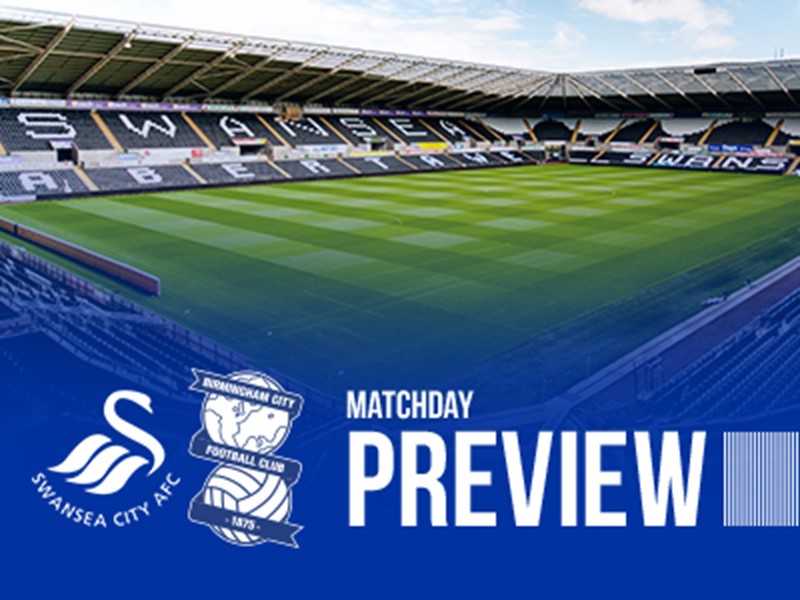 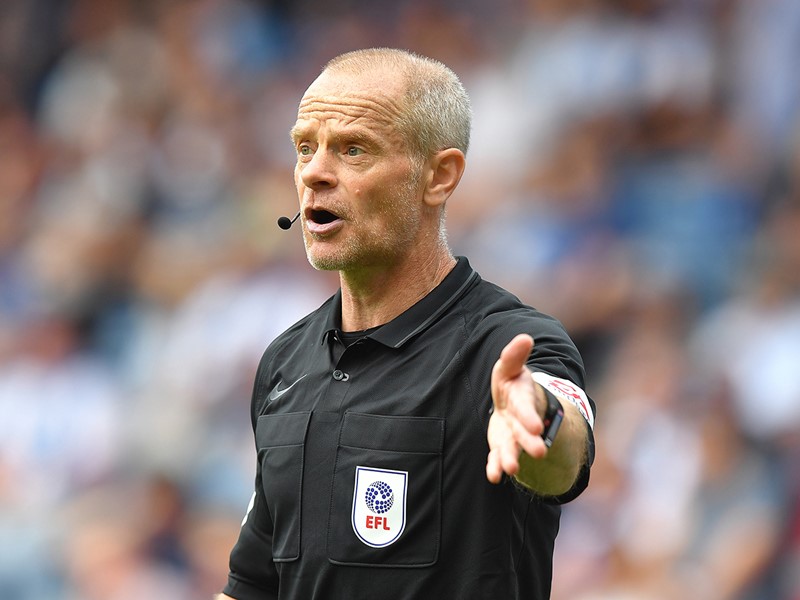 Referee confirmed for the Swansea game