There were a lot of positives, but I would have preferred we take the points as well.

Pep Clotet's thoughts after seeing his side denied all three points by Bristol City at the St. Andrew's Trillion Trophy Stadium.

On the positives that came out of the game despite conceding a late leveller...
"Unfortunately, the most important thing of taking all three points it was not. But I think we played a very serious game. It was against a Bristol City team who were one of the most difficult teams to play against last season. They gave us a lot of problems last season and they beat us here. We were on the front foot today and the football we would like to ultimately play, we played at several points in the game. I think it is very good and very encouraging for the players. They really broke the mould at home today when it came to being brave and giving the fans something to talk about because that determination and passion was there, and the players were aggressive. They were linking up well and trying to cause as many problems as possible. We also got Jukey on his first goal of the season, so there were a lot of positives, but I would have preferred we take the points as well. But still it's a positive start to the season. I take a lot of positives because we managed to put a lot of football into our game, at home, and our fans could see not that not only do we want to play, but that determination and passion of our players also."

Asked about  Fran Villalba's impressive display on his debut...
"He was very good and understood well what we were asking from him. We wanted him to develop a defensive role on that wing, but as well try to transfer what we're looking to create in the midfield area with Davo (David Davis) and Ivan (Sunjic) to link up with Dan (Crowley) and Jukey (Lukas Jutkiewicz) and he did very well in everything related to the game. He's the type of footballer who can play in tight areas and he can think very quickly and find spaces and attacks with his passes. He is a strong character and he was desperate to play today, and he really wants to succeed here."

On Ivan Sunjic's first start for Blues...
"His positioning is very good, and it gives confidence to the midfield and the backline because he knows how to handle that position. I think the partnership with him and Davo (David Davis) looked very good and helped Gaza (Gary Gardner) to use more of his abilities to go box to box."

On springing a surprise and starting 4-4-2 and then switching to a back three after Lukas Jutkiewicz's goal...

"We had a lot of discussion (in the week).
"It was not easy to prepare for the game because a lot of players came in late in the window.
"We didn't have that much time to prepare.
"And the same happened to Bristol, so it was a little bit of the unknown.
"We spoke, me and the staff, and in the end the conclusion was that we were expecting a 4-1-4-1 from Bristol, with one striker. We thought having the three centre-backs against the one striker, we could use this 'extra' centre-back for something else, something more offensive. That was one of the reasons tactically.
"At the same time, I have never said that we are going to play 3-4-3, or 4-3-2-1 or 4-4-2 or whatever.
"Obviously I understand people are talking about it (3-4-2-1) because they have seen it in games. But I always say I want a very flexible Birmingham, a Birmingham that can adapt, take the best out of our players in every situation.
"I thought that Gary Gardner, as a 'false' wing, inside the pitch, would give us a lot of strength because he is very powerful, he takes a lot of space and has a fantastic attitude for the team.
"And I knew that Fran Villalba (on the left) would take up that (wider) position on the other side and link up well with Dan Crowley, and would come in the little pockets with Dan to support Jukey a little more.
"I think we should do it more and I still think we had more chances to cross the ball first-half and be more dangerous. It worked well for us, and I like it.
"It's not great change for the defenders, as they have played as a back for last season and before. It is a really good back four in this league.
"So it was only about adjusting Fran and Dan, who felt very comfortable in that position next to Jukey.
"Second-half we went back to the back three, which turned into five. Why? Because they pushed very high their wing-backs and it was a long way for Kristian Pedersen to go out. And I knew there would be more crosses coming in.
"With Wes Harding and Maxime Colin as wing-backs we would be able to stop more of the crosses and force them into more of a scrappier game.
"We have been working a lot on that system - we used it last week - and it works for us. Unfortunately not enough to win, but at least we adjusted to them. Otherwise they would have gone totally on the front foot."

On Lee Camp and the saves he made to deny Benik Afobe...
"He made two very good saves. Afobe is a very smart player and Premier League standard. If you watch back the first one, he showed great movement to move Harlee (Dean) out of position. But Campy was very aware and as soon as that happened, he was also in position and he covered the angles and made it difficult for the striker. I don't think it was luck."

Asked if his side were too open for Bristol's equaliser...
"We allowed Palmer to make the pass when we should have tackled him in the first place. But at the end of the day it's a perfect ball, a perfect run and perfect finish and that's the beauty of the game. But it feels very frustrating because we worked very hard to try to be ahead. At the end of the day I think our level was even to them." 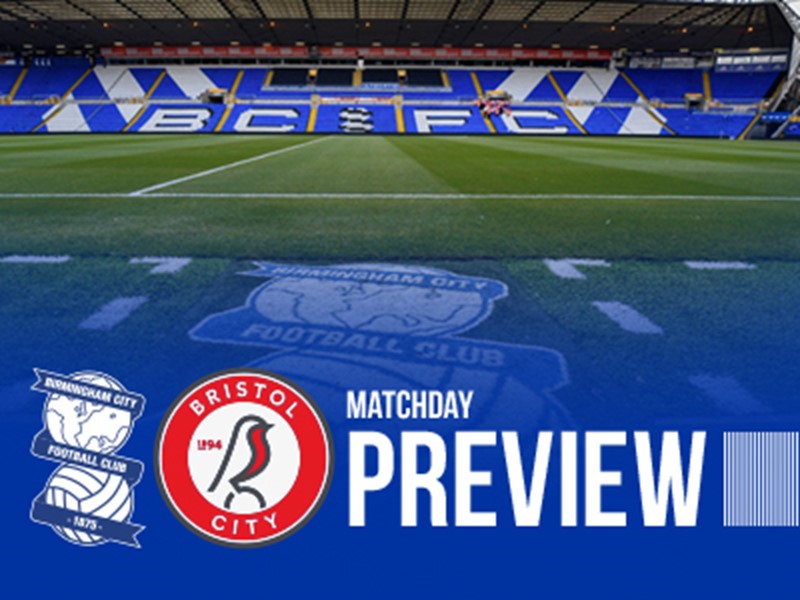 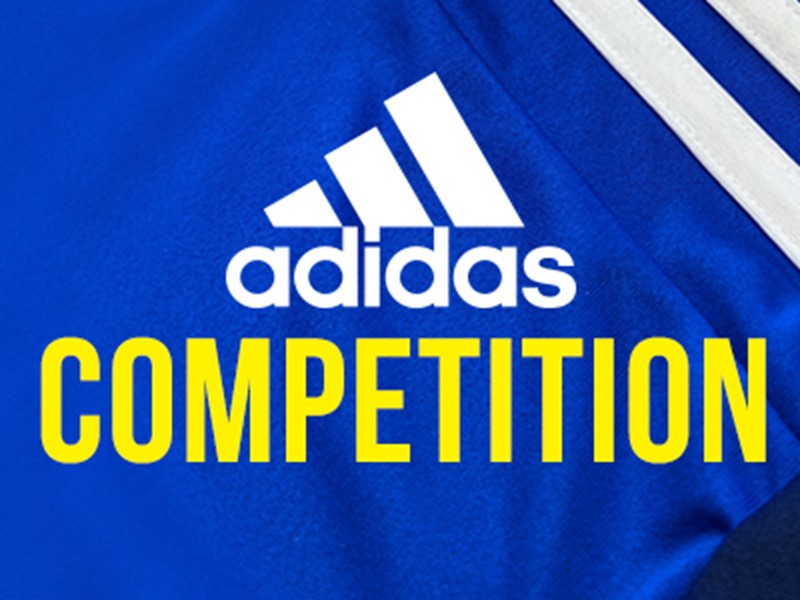 Win hospitality tickets for the visit of Bristol City