Ji So Yun, Millie Bright, Beth England (2) and Drew Spence (2) scored as the visitors ruthlessly put away the bulk of their chances in Solihull.

Despite the result there were flashes of promise from a Blues side short of several key players through injury with Claudia Walker among those to ruffle a few feathers before Bright’s surge forward from the back bagged a game-changing second eight minutes before half-time.

“They were better but I thought the result was too much compared with the performance we saw on the field,” said Tejedor.

“I think they were very effective, the first-half stats said they had four shots on target and got three goals.

“It was too much too early and after that it was difficult to manage the game but I did not think we deserved such a big score against us.”

Kerys Harrop and Sarah Mayling again missed out with Rachel Williams an unused substitute but while Tejedor is hankering to have a full squad to pick from, she insists there is no time to be downbeat.

“Hopefully they will get better and at least some of them can recover in time,” she added.

“You can think it is not fair and be in a bad mood or you can be clear and smart enough to review and learn whatever we can from this to keep getting better – I hope this is the attitude I will get.”

One of the positives for Blues to take was a strong display from academy prospect Lily Simkin.

The full-back came off the bench at Brighton last weekend and made her full debut in front of her home crowd.

“I was quite surprised not only by her quality in playing but also her personality,” said Tejedor.

“She is quiet, in the group she does not say much. On the field she was always wanting to have the ball and participate, she wanted to take responsibility.

“Considering how young she is those are very good qualities to have.” 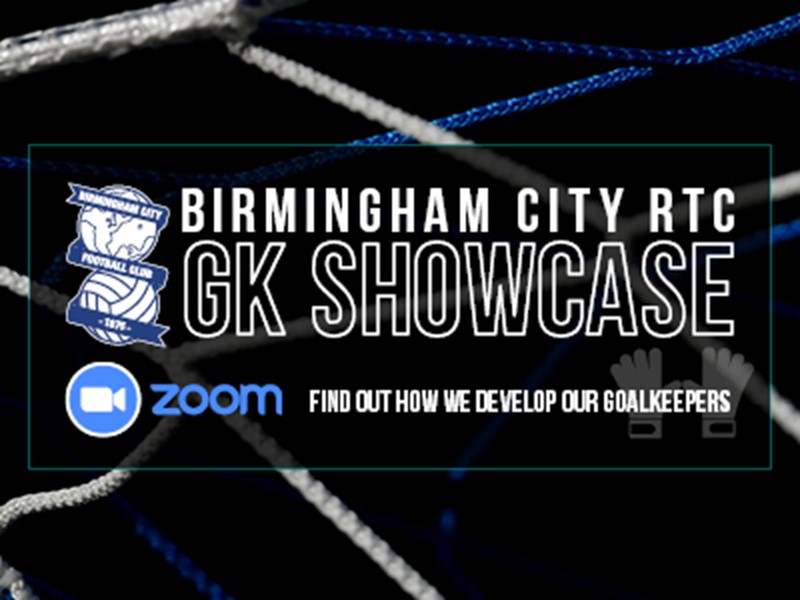 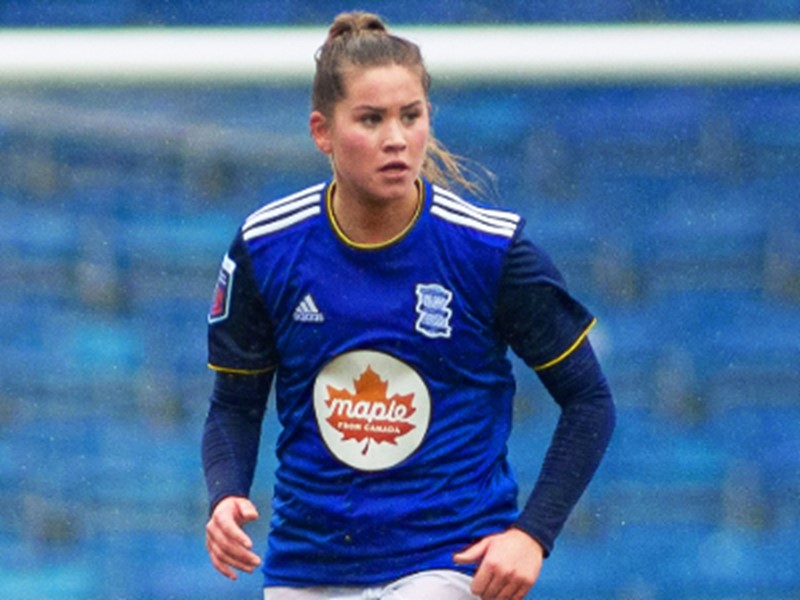