So far this season, the Lancashire-based official has refereed 23 games where he has produced a total of 62 yellow cards and one red.

The last Blues match he refereed was our Championship home game against Preston North End in December.

Blues won that game 3-0 and no players from either side were cautioned.

The last Forest game he took charge of was their 2-0 Championship away defeat at Middlesbrough in April 2018.

Three players received yellow cards in that game; including Tobias Figueiredo and Kieran Dowell for Forest.

Mr Webb will be assisted on Saturday by Lee Venamore and Mark Russell, with Lee Swabey acting as the fourth official. 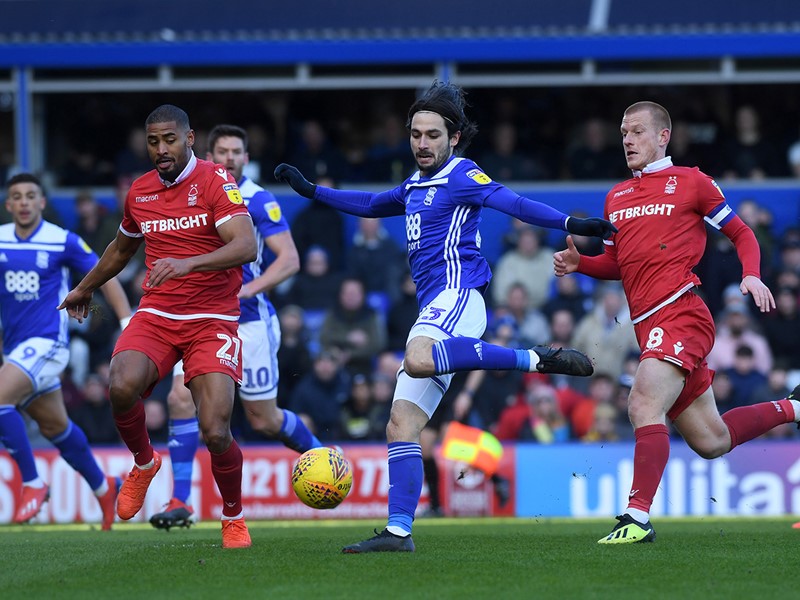 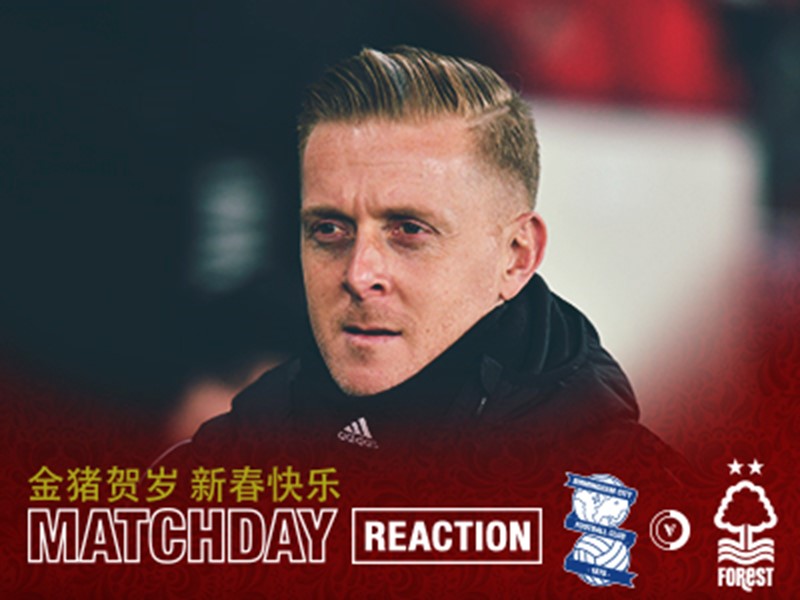 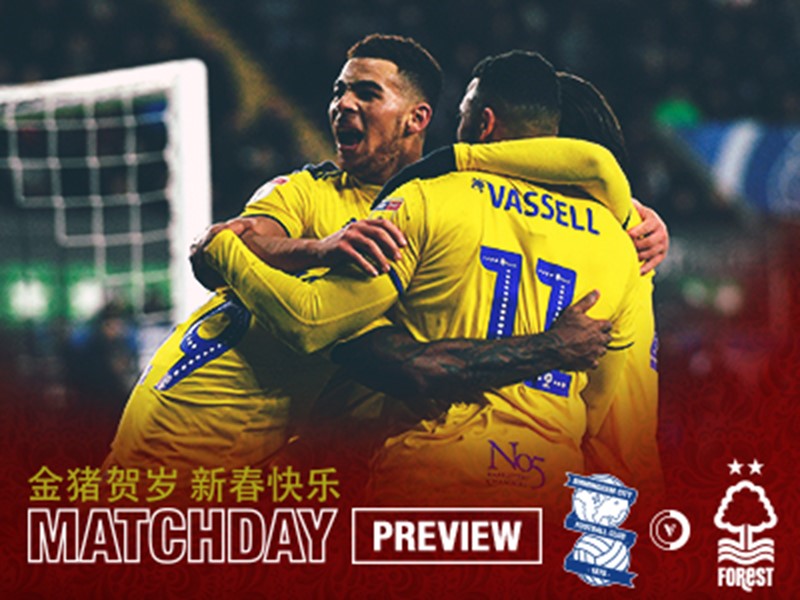