The last Blues game he refereed was our Championship away fixture at Millwall in November 2018.

So far this season, the Northumberland-based official has refereed 26 games where he has produced a total of 84 yellow cards and seven reds.

The last Blues game he refereed was our Championship away fixture at Millwall in November 2018.

Blues won that game 2-0 and there were four players cautioned; including Craig and Gary Gardner for the visitors, with Millwall's Ryan Leonard also sent off in that game after receiving two yellow cards.

The last Preston game he took charge of was their Championship home fixture against Hull City on 26 December 2018.

Preston were beaten 2-1 by Tigers and there was just a solitary caution given to a Hull player.

Mr Brooks will be assisted on Saturday by Robert Merchant and Samuel Lewis with Christopher Sarginson acting as the fourth official. 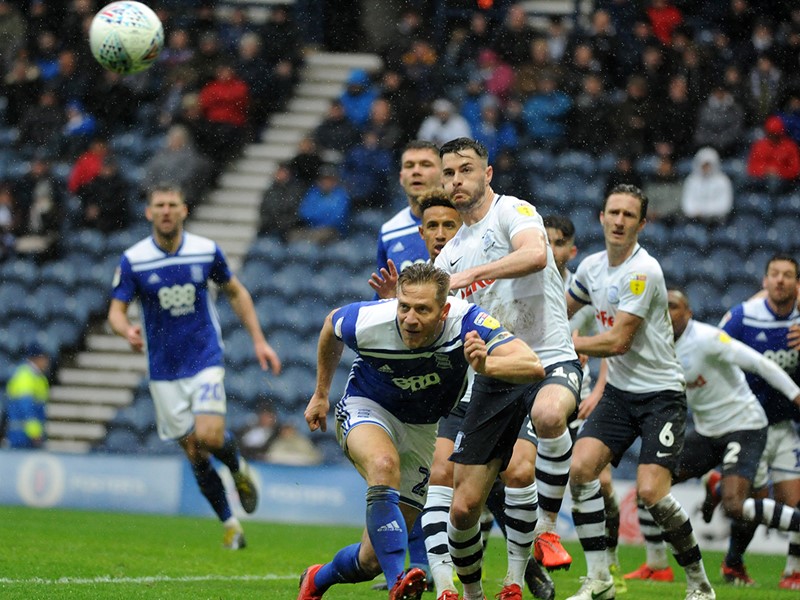 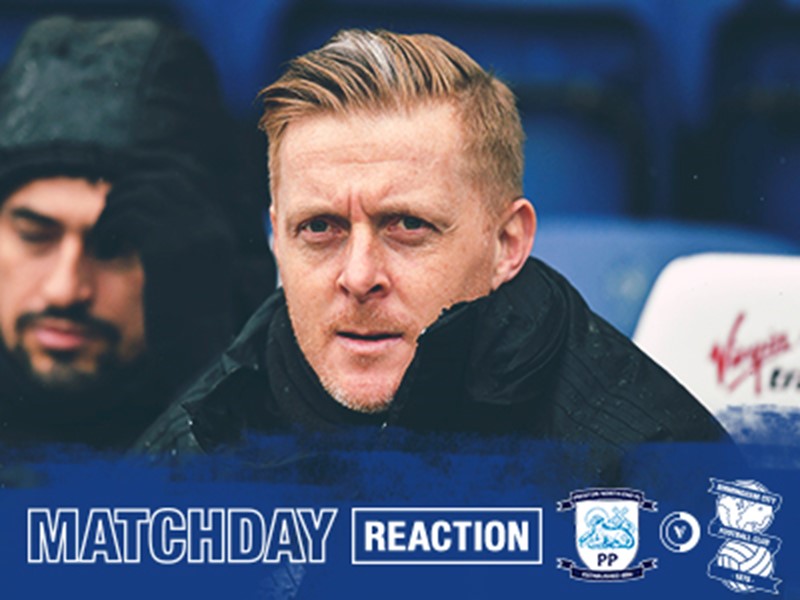 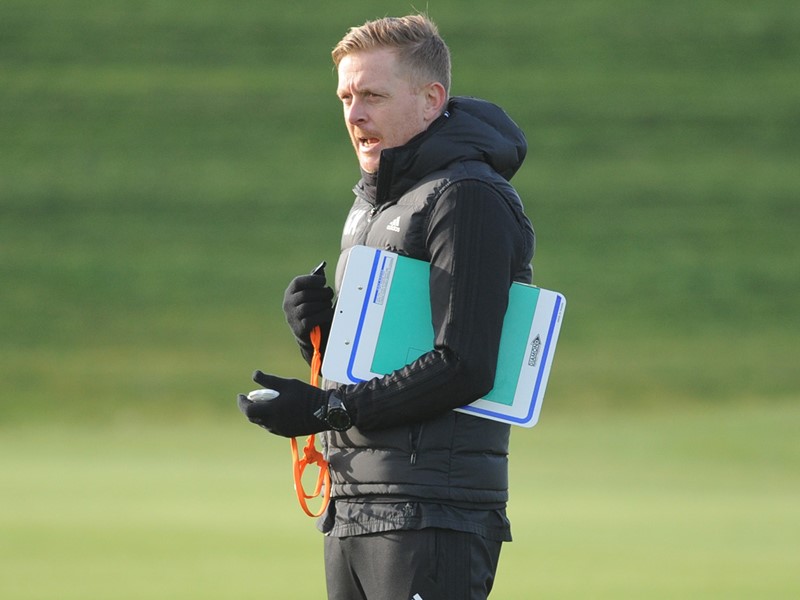 Garry Monk looks for spirited response from his side