Aleksandar Mitrovic’s goal proved the difference between the sides.

Blues suffered a narrow home defeat to Fulham as Aleksandar Mitrovic’s goal proved the difference between the sides.

The Championship’s top scorer took his tally to 12 for the season, pouncing to knock the ball in from close range early in the second period.

There was an encouraging debut off the bench from new signing Jeremie Bela, whilst Jefferson Montero also came on to make his return after two months out with injury and created Blues’ best opening. His cross was met by stand-in-captain Lukas Jutkiewicz, the striker’s header diverted onto the woodwork by Fulham keeper Marek Rodak.

Suspended skipper Harlee Dean was replaced by loanee Jake Clarke-Salter in the only change for Blues, who were led out for the first time by Jutkiewicz.

Rodak was called into action as early as the fifth minute when a great ball from just outside his own penalty area from Dan Crowley set Blues on the attack. Kerim Mrabti took up the charge and teed up Kristian Pedersen who tried his luck from just outside the visitors’ area on the left, Rodak beating away the shot.

The visitors thought they’d taken the lead on 14 minutes when Mitrovic had the ball in the net after good work on the right from Anthony Knockaert, but the assistant’s flag quickly cut short the celebrations. Blues immediately switched play to the other end where Crowley created himself a shooting chance but his drive from 20 yards flew well over Rodak’s crossbar.

Mrabti was next to test the Cottagers custodian’s reflexes but his low side-footer from just inside the area was straight at Rodak. The Swede turned provider moments later when he got to the byline on the left and pulled the ball back to Fran Villalba whose first-time effort was turned away by Rodak down to his right.

Both teams were passing the ball around well on the wet pitch, but the zippy surface was to the disadvantage of Fulham on 26 minutes. Jude Bellingham was robbed of the ball inside his own half and Knockaert then threaded a clever pass through the Blues backline towards Bobby Decordova-Reid who was inches away from getting his studs to the ball as it skidded off the turf in front of him.

Tempers flared in first-half stoppage-time after Bellingham and Mitrovic squared up to each other whilst the game was continuing elsewhere on the pitch, the referee pausing play and eventually booking both players after consulting with his assistant.

Fulham started the second-half on the front foot and had a good opportunity to open the scoring after Blues struggled clear their lines and the ball dropped to Decordova-Reid inside the area, but the former Bristol City man’s shot was straight at Lee Camp who claimed the ball at the second attempt.

But the visitors didn’t have to wait long to edge ahead – and, predictably, it was Mitrovic that was the man to inflict the damage. Cyrus Christie, on for the injured Maxime Le Marchand, dinked an inviting cross towards the far post and Camp came out to claim, but dropped the ball at the feet of Mitrovic who gleefully gobbled up the chance from only a yard out.

With their tails up, Fulham went in search of a second goal to try and fill game off, Knockaert chipping an effort just over the bar and Denis Odoi crashing a long-range shot wide.

Bela’s first notable contribution was impressive as he produced a neat backheel to open up a crossing opportunity, the Frenchman whipping in a dangerous low cross towards the six-yard box but the visitors got to the ball first to clear.

Pedersen’s header inside a packed penalty area looped just wide of the post as Clotet’s raised the intensity levels in the hunt for a way back into the game. Alvaro Gimenez was also thrown into the fray and he too was unable to hit the target with a headed opportunity, the Spaniard nodding just over from Villalba’s deep cross.

Bellingham miscued a shot wide from outside the area before Fulham enjoyed their first foray into the Blues area for some time, Mitrovic causing the home defence problems before throwing himself dramatically to the floor. The referee deciding it wasn’t a foul and waved away the visitors’ penalty appeals but opted against issuing a second yellow to the Serbian.

Montero was introduced as Blues’ third and final change, the Ecuadorian international straight into the action in superb style as he clipped a wonderful cross into the box from the byline, Jutkiewicz seeing his header diverted onto the bar by the fingertips of Rodak.

Montero and Jutkiewicz combined again when the substitute’s cross was met by the striker’s towering header, this time Fulham defender Alfie Mawson getting in the way to block the ball.

Fulham could have made sure of the points when sub Aboubakar Kamara raced clean through on goal but saw his shot deflected onto the post by the feet of Camp. In the end it didn't matter and the visitors survived five additional minutes to see out the win. 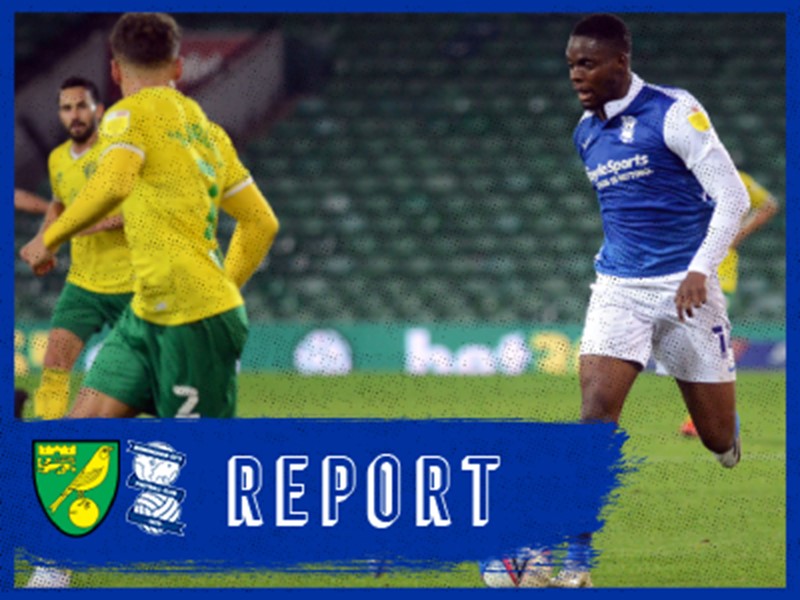 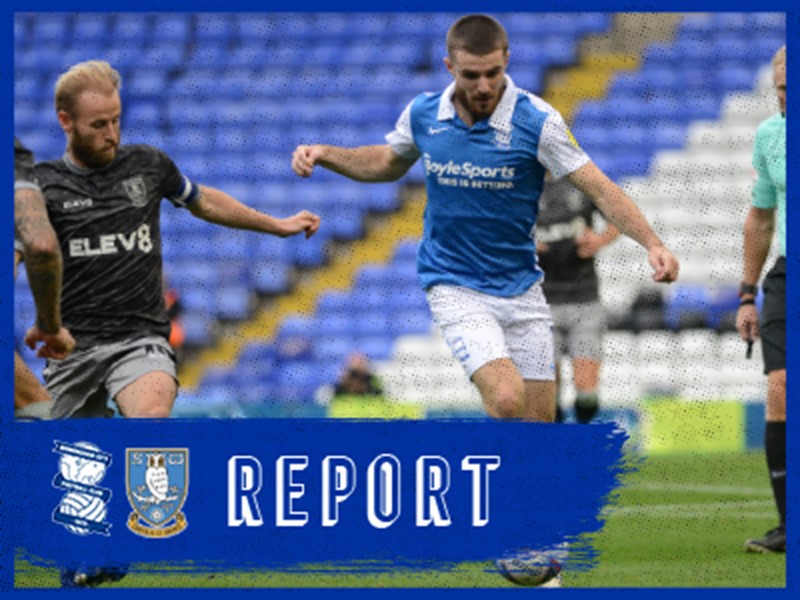 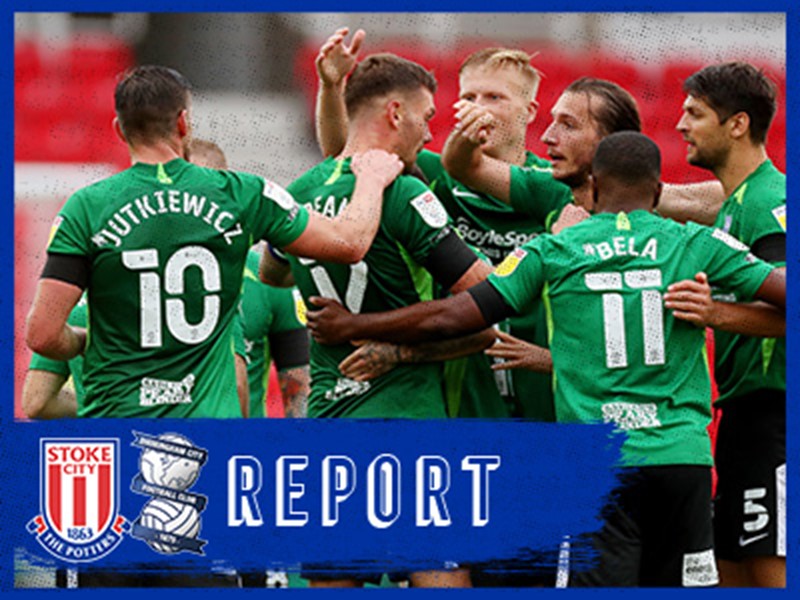