Lukas Jutkiewicz gave Blues the lead mid-way into the second-half with a well-executed far post header, before summer signing Alvaro Gimenez put the game beyond doubt with a neat chip over the goalkeeper.

Blues claimed their second three-point haul of the season with a deserved victory over Barnsley at the St. Andrew’s Trillion Trophy Stadium on Tuesday evening.

In a game which really sprang to life after the break, Lukas Jutkiewicz gave Blues the lead mid-way into the second-half with a well-executed far post header, before summer signing Alvaro Gimenez put the game beyond doubt with a neat chip over the goalkeeper.

Pep Clotet made three changes to the side that were well-beaten at Nottingham Forest at the weekend.

Striker Alvaro Gimenez was given his first start in place of Dan Crowley, Steve Seddon came in for Gary Gardner and Wes Harding replaced the injured Maxime Colin (hamstring).

Blues started the game with real pace and were not far away within the opening 30 seconds as Harding sent a dangerous low cross in from the right, but fortunately for the visitors they were able to scramble the ball away from inside their own six-yard box.

Harding was continuing to cause problems down the right flank, with Barnsley defender Ben Williams struggling to keep pace with him.

But it was Barnsley that had the first decent attempt on goal when the ball found Luke Thomas on the edge of the Blues area, but he was unable to keep his powerful attempt down and it flew over the bar.

Barnsley began to increase their tempo, but Blues were defending in numbers.

Just ahead of the half-hour mark Blues fashioned their best chance of the game to date when Fran Villalba floated in a dangerous free kick from the left, but Marc Roberts headed well wide from 12 yards.

Minutes later Villalba tried his luck with a brilliant left-footed curling attempt from just outside the box, which Barnsley stopper Radlinger did superbly to tip over the bar.

Blues were edging closer to breaking the deadlock and Harlee Dean possibly should have done better with a header on goal from Roberts’ long throw, which he looped over the bar.

Ivan Sunjic then volleyed several yards wide from just inside the box.

Blues were given a real square just 45 seconds after the restart when Roberts was caught in possession 10 yards in front of his own box by Cam McGeehan. McGeehan burst through into the Blues area before sliding the ball across, but luckily for the hosts Dean was able to slide in and clear the ball away from inside his own six yard box.

Blues were looking particularly edgy in the opening stages of the second-half and David Davis was forced to clear the ball over his own bar, before Gimenez had to head the ball behind for a corner.

Urged on by the home support Blues finally started to get a foothold back in the contest and Seddon saw his goalbound effort blocked.

Jutkiewicz was fortunate to see the ball ricochet off him and go beyond the defender, but as he chased after the ball, Radlinger came sprinting out of his box and got a foot to it.

But minutes later the powerful Blues forward had better luck as he opened his account with a fine header.

Harding sent in a brilliantly weighted ball from the right and Jutkiewicz was in his trademark position at the far post to steer the ball into the corner of the net.

And the home fans were delirious just seven minutes later as Blues doubled their lead courtesy of Gimenez.

A brilliant diagonal ball from Seddon from the left reached Gimenez. The Spaniard collected the ball on his chest and with Radlinger rushing towards him he calmly looped it over the Barnsley keeper and into the back of an empty net.

Jefferson Montero was given his first taste of action in a Blues shirt when he was sent on in place of goalscorer Gimenez after 79 minutes and he almost made an immediate impact as sent a dangerous low ball into the Barnsley box which was cleared by the visiting defence.

Barnsley looked to find a way back into the contest in the remaining 10 minutes, but Blues held firm and if any side was going to score again it was going to be the hosts. 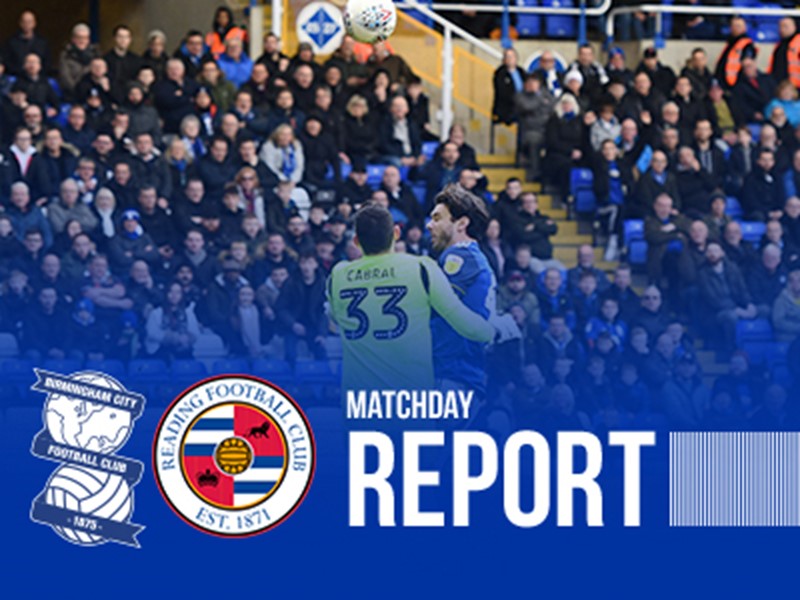 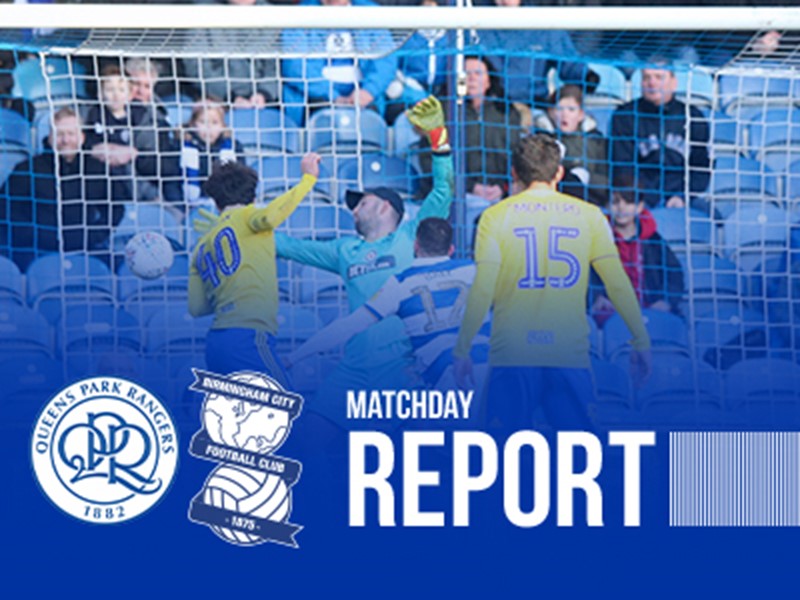