Vixens defender Gemma Evans scored the only goal of the game as Blues failed to find a way past an organised Bristol side.

Vixens defender Gemma Evans scored the only goal of the game as Blues failed to find a way past an organised Bristol side.

Marc Skinner made just one change to the team that faced Arsenal in midweek, as goal scorer Lucy Quinn made way for Paige Williams.

It was a even start to the game as Blues tried to find their tempo, but found that Bristol were playing a higher line. Having been caught offside several times, it was Bristol who took the lead in the 16th minute when their practised free-kick routine worked. With Ella Rutherford, Carla Humphrey and Julie Biesmans surrounded the ball, the latter swung in a cross that Evans headed in.

Blues’ best chance of the first half fell to Emma Follis who ran through on goal. She tricked her way into the box and fired an effort goal ward. Former Blue Sophie Baggaley had to push the shot around the post to keep Bristol ahead going into the break.

Follis had the first sniff of the second half as she picked up the ball 18-yards out and hit an effort from distance. It didn’t however trouble Baggaley, who comfortably saved it.

Bristol could have doubled their advantage, when Rosella Ayane beared down on Hannah Hampton. The striker poked the ball towards goal, which had to be batted sideways by the goalkeeper. Ayane kept pressing, picking the rebound back up and setting up Lucy Graham whose attempt was dealt with by the 18-year-old.

Staniforth had a chance to find the equaliser when her fierce, curling strike from the left wing had to be saved by Baggaley. However, Blues couldn't find a way past an organised Bristol side who defended throughout the rest of the 90 minutes.

Blues go into the international break, remaining in fourth, ahead of a visit to Chelsea in two weeks time. 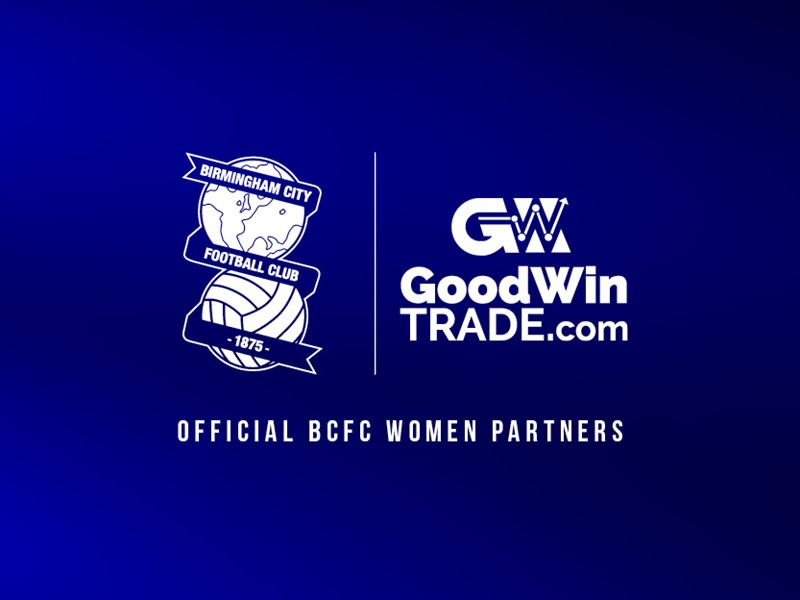 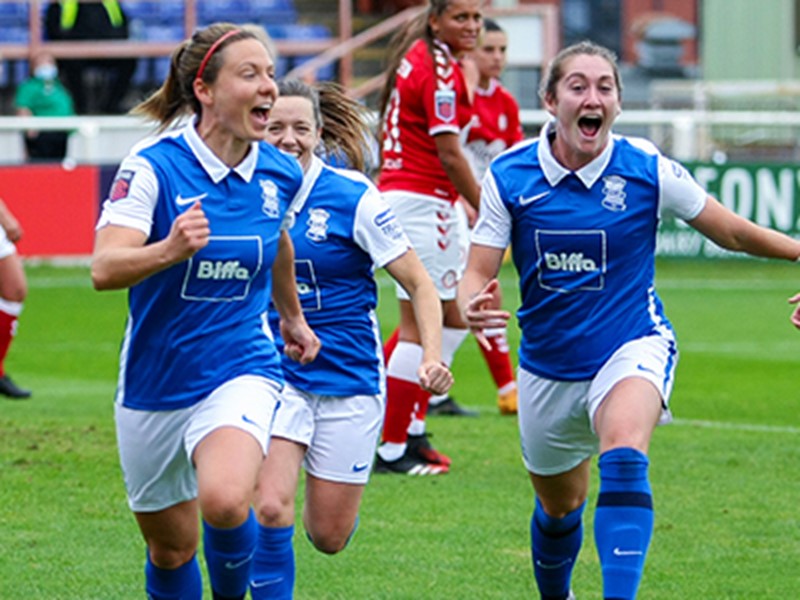 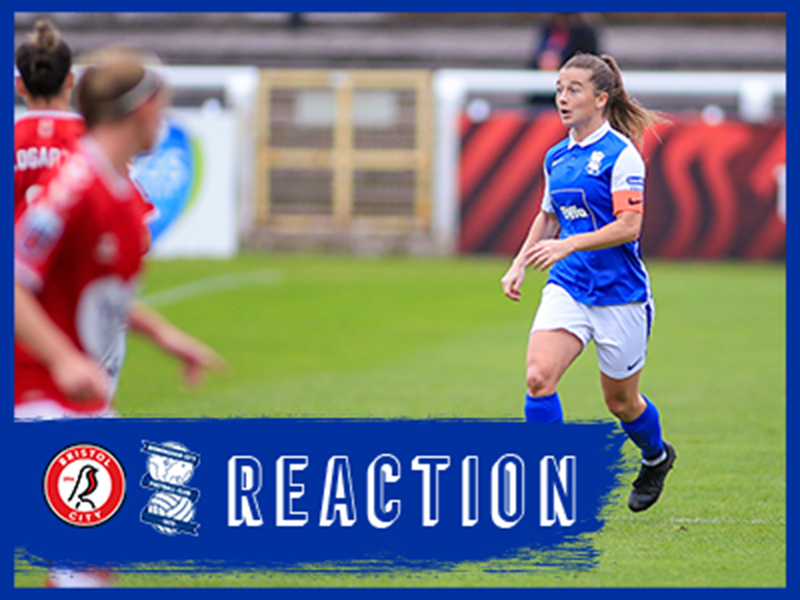