Me doing what I did was obviously the icing on the cake. They just wanted to throw the book at me, but it was one of them. I did it, and I don’t regret if I’m honest. Everywhere I go – whether it be Blues fans or Villa fans – people still remember it.

Next-up in our ex-factor series of interviews that appeared in last season's matchday programme is Paul Tait.

Sean Cole caught up with former Blues favourite Paul Tait to recall his lifelong association with the Club...

Few players have felt as deep a connection to the club they played for as Paul Tait and Birmingham City. A passionate Blues supporter, he made more than 200 appearances during 11 years in the First Team. Of the many highs and lows he experienced, scoring the first ever ‘golden goal’ in a Wembley cup final, to beat Carlisle United 1-0, ensured his place in the history books.

“It was a great day,” recalls Tait. “We took over 50,000 fans to Wembley and it was a hell of a crowd. Me and Ricky Otto had played in a reserve game on the Thursday to see if we’d be available to play on the Sunday. We both came through the game. I knew I was going to be on the bench. I knew I wasn’t going to start but I had this feeling I was going to score. I don’t know why. I didn’t score that many goals because I was playing in midfield rather than up front, but I just had this feeling I was going to score. When it actually happened I didn’t realise what I was doing. Off I went. I just wanted to be with the supporters. I didn’t celebrate with any of my team-mates, I just wanted to be in the crowd.”

Blues had dominated during normal time but couldn’t find a way through. The final went into extra-time and both sides knew that a single goal would instantly secure victory. It arrived in the 103rd minute, as Otto’s cross from the left was glanced into the top corner by Tait. In the excitement he ripped off his Blues top to reveal a t-shirt with an unforgettable slogan.

“I took a lot of stick from the press,” says the former midfielder. “It wasn’t long after Eric Cantona had done his karate kick on that Crystal Palace fan, so footballers were getting it in the neck a bit about their behaviour. Me doing what I did was obviously the icing on the cake. They just wanted to throw the book at me, but it was one of them. I did it, and I don’t regret if I’m honest. Everywhere I go – whether it be Blues fans or Villa fans – people still remember it.”

Winning the Auto Windscreens Shield in April 1995 was part of a significant few weeks for Birmingham City, who went on to claim the Division Two title courtesy of a 2-1 win at Huddersfield Town on the last day of the season. Tait was once more the match-winner as he stabbed in from close range after the goalkeeper had spilled Gary Cooper’s cross. That season is widely recognised as the rebirth of Birmingham City under new owners and the management of the inimitable Barry Fry. A spirit of optimism belatedly returned to St. Andrew’s after the dark days of the late 80s and early 90s when a patchwork squad toiled in front of dwindling crowds.

Tait made his breakthrough around this time and has mixed emotions looking back at it. The Club generally struggled for results, but a lack of alternatives accelerated his progress on a personal level. “It was really, really hard. I made my debut at 16, on the final day of the season against Leeds. It was really difficult. I was still an apprentice at that age. I hadn’t turned professional. We had no money to bring in players and obviously a lot of the youngsters at the time – myself, Simon Sturridge, Mark Yates, Ian Clarkson – were given our chance in the First Team because we just couldn’t buy anyone of any note. We had to look within the Club and see who was doing well in the youth team and the reserves. We were given our chance at a very young age. A lot of us weren’t actually ready for that, but there’s not a lot you can say when they call on you to play. It was quite daunting for me. A few months earlier I was playing on the streets with my mates in Stechford. Next thing you know, you’re in the First Team.”

Regardless of any concerns about how he’d cope, there was also immense pride at the realisation of a dream. At that stage, Tait had already been with the club for five years, having been noticed by Norman Bodell, a former caretaker manager and assistant to Jim Smith who was then operating as chief scout. It was the start of a long and fruitful association with the Club that continues to this day.

A boisterous character with a deep love of football, Tait found a kindred spirit in Barry Fry. While some of the more serious-minded senior professionals couldn’t get on board with Fry’s madcap methods, Tait enjoyed the camaraderie and unpredictability that prevailed. “Baz was completely crackers,” he says. “I got on with him and the coaching staff really well. He was very off the cuff. There were no set rules. His team talks were legendary – telling us how c*** we were and to get ourselves out there and earn a move. He was completely crackers, but I could relate to him. He got the place buzzing again.”

Unfortunately, after the departure of Fry, Tait didn’t last long under his replacement, Trevor Francis. Having lived more like a supporter than a player at times, often watching the team from the stands when he wasn’t picked to be part of the squad, greater professionalism and discipline was suddenly demanded. With little explanation, he was soon frozen out. “I played about 30 games in Trevor’s first season, but then I came back for pre-season and things had changed. To this day I don’t know why. I haven’t got a clue. He never told me why I wasn’t playing or what had happened. You go from thinking you’re a first-team regular to being totally ostracised.”

Tait moved on to Oxford United in January 1999, where he spent two-and-a-half years before ending his playing career in Cyprus. After coming back to England he set up Midland Soccer Coaching, which provides football courses for children of different ages and abilities. He continues to watch Blues home and away and has also been an occasional summariser for BluesTV. 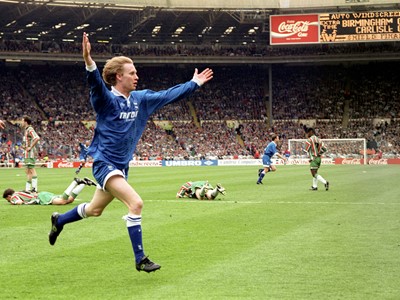 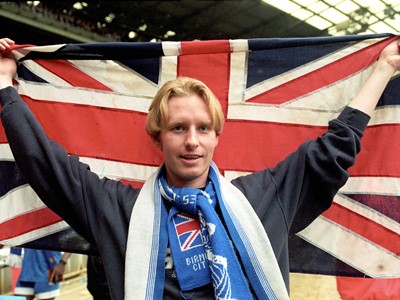 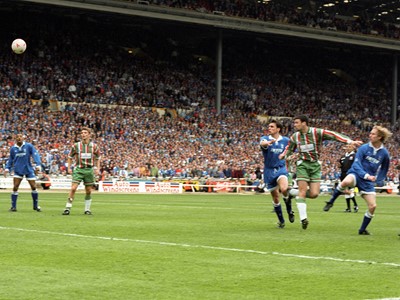 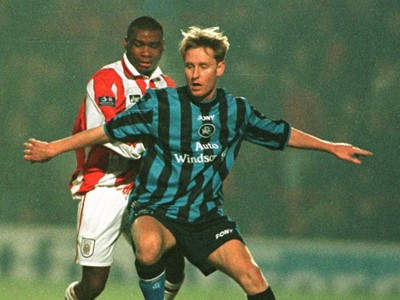 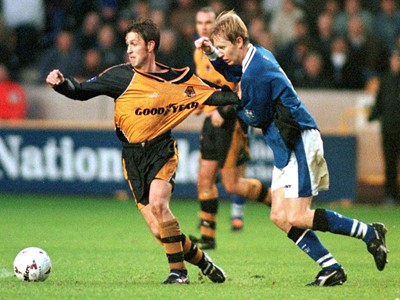 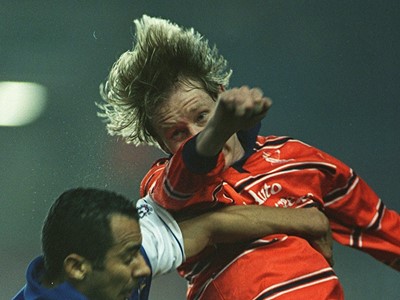 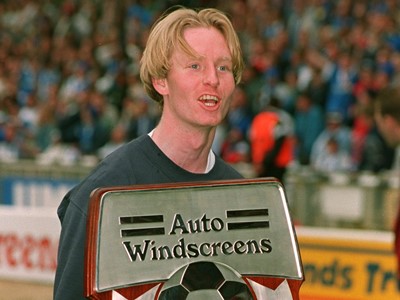 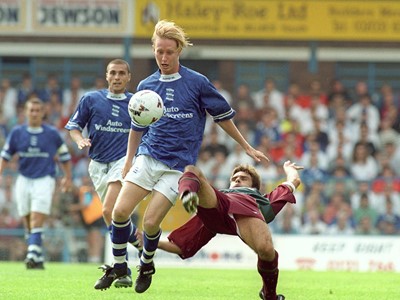 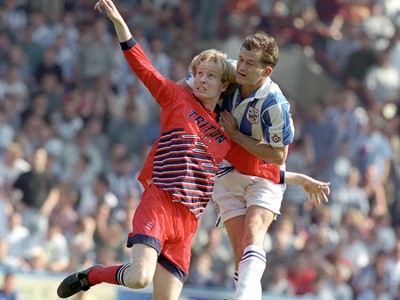 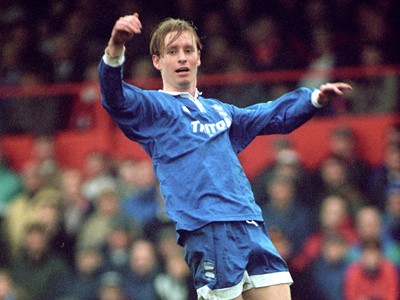 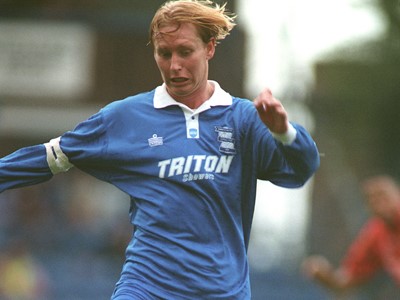 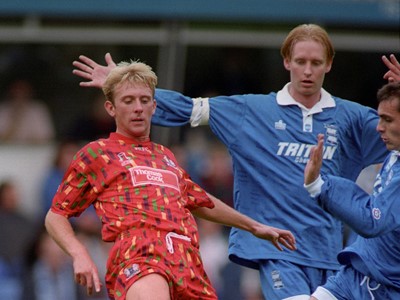 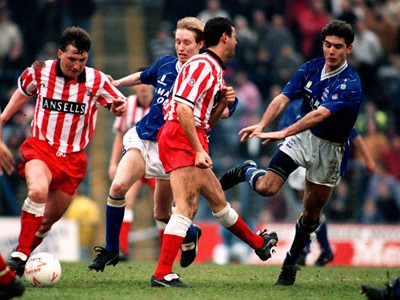 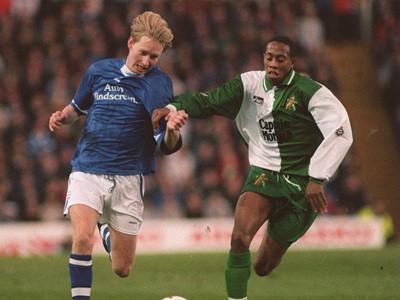 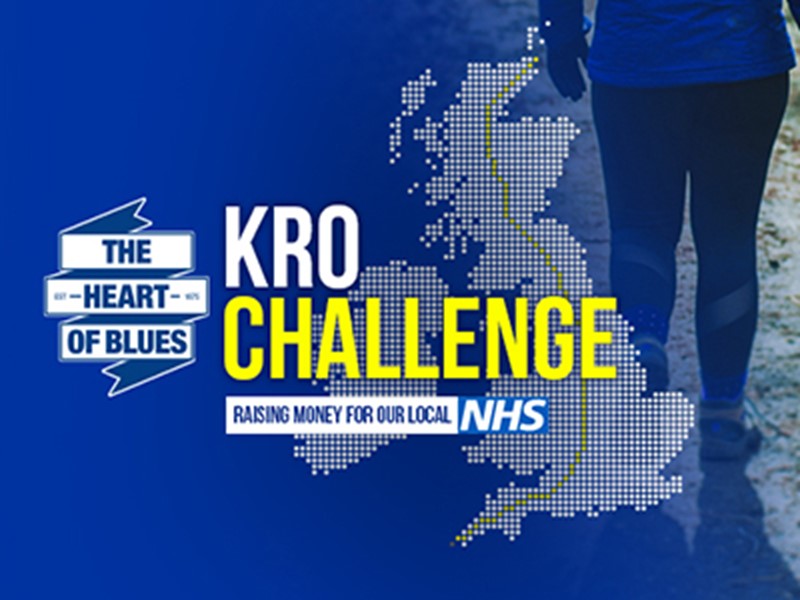 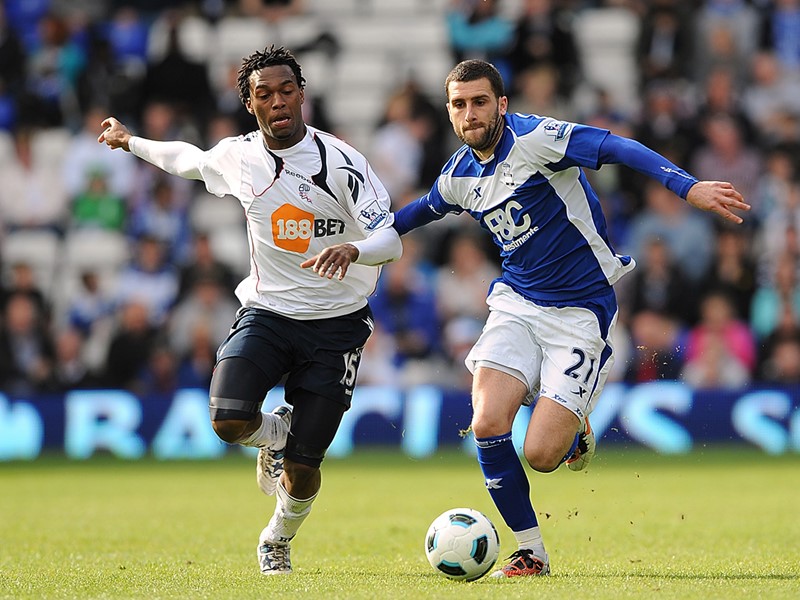 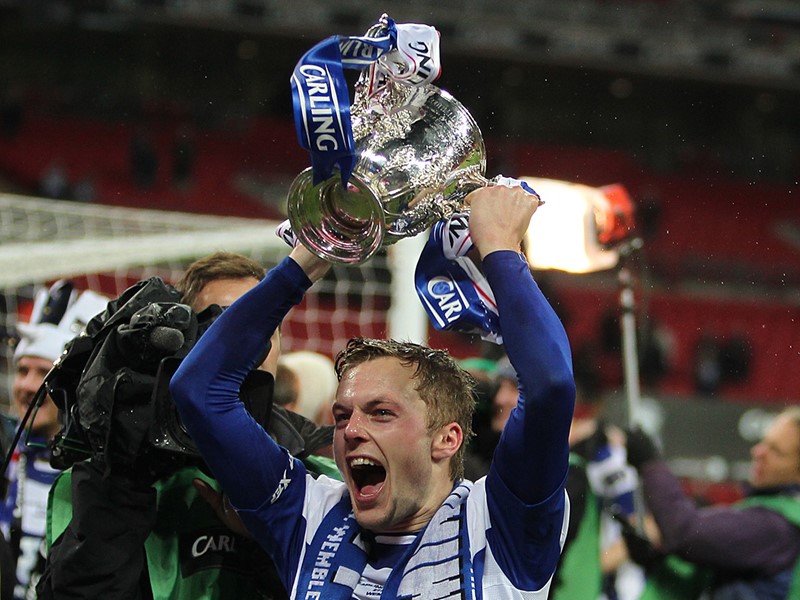