Bluenose Tommy Plant suffered a cardiac arrest in January and was in a coma for three days.

The Kings Norton youngster was left fighting for his life, but in true Blues style he kept right on and has amazingly been discharged from Birmingham Children’s Hospital.

Tommy’s recovery is going well and on Wednesday afternoon he received a special visitor…Michael Morrison. The captain presented Tommy with his match-worn shirt from this season’s Remembrance Day fixture and a personalised signed pennant.

Morrow and Tommy spent the afternoon playing FIFA, before the defender wished Tommy all the best and hopes to see him at St. Andrew’s Trillion Trophy Stadium soon. 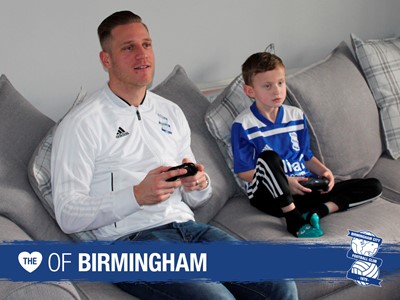 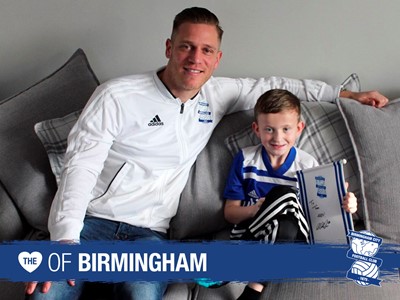 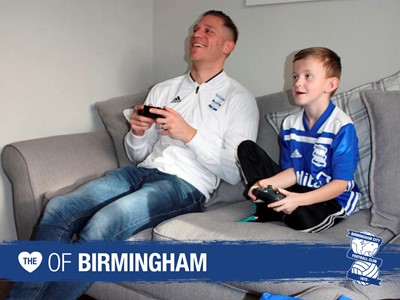 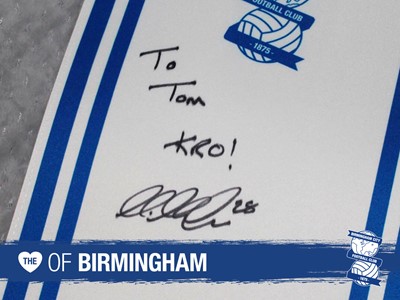 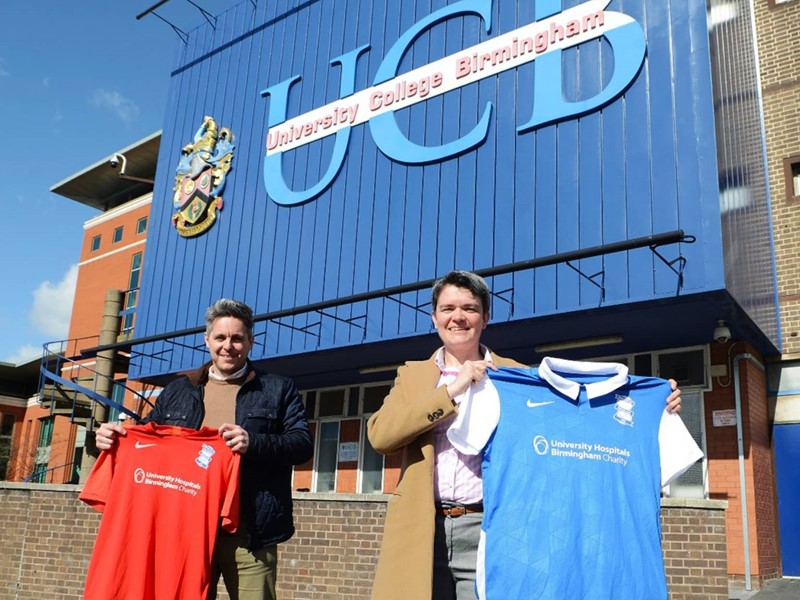 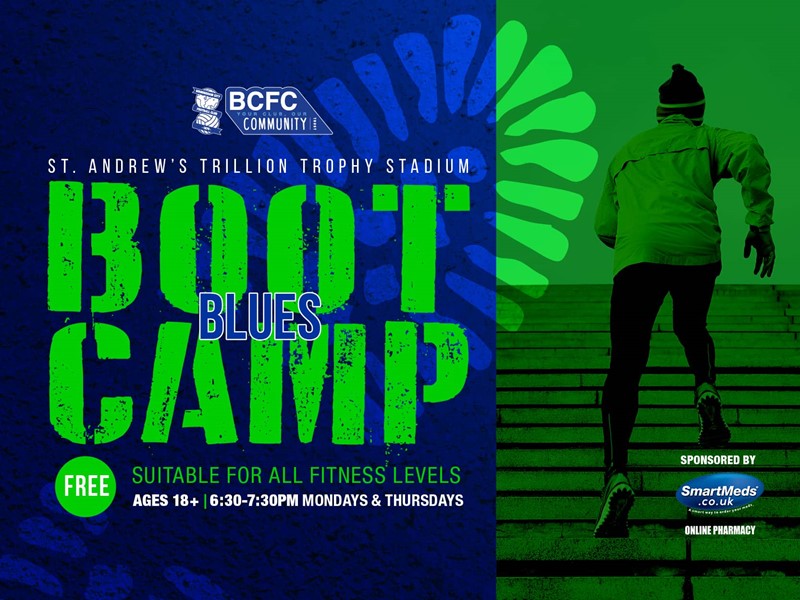 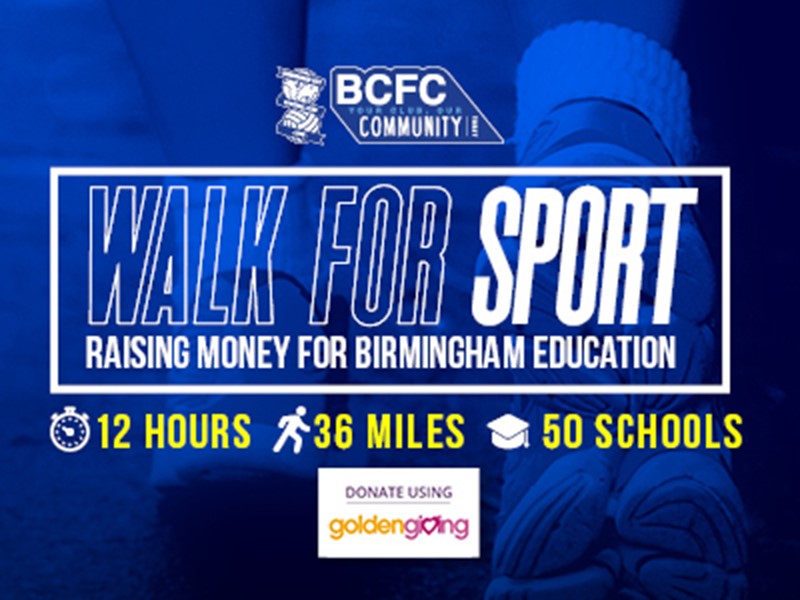