With the 2010's decade coming to a close, we're inviting Blues supporters to vote for their team of the decade.

For today's vote, we'd like to know who you'd select in our midfield.

Vote below for each of the positions. The two wingers and two centre midfielders with the most votes will be selected. 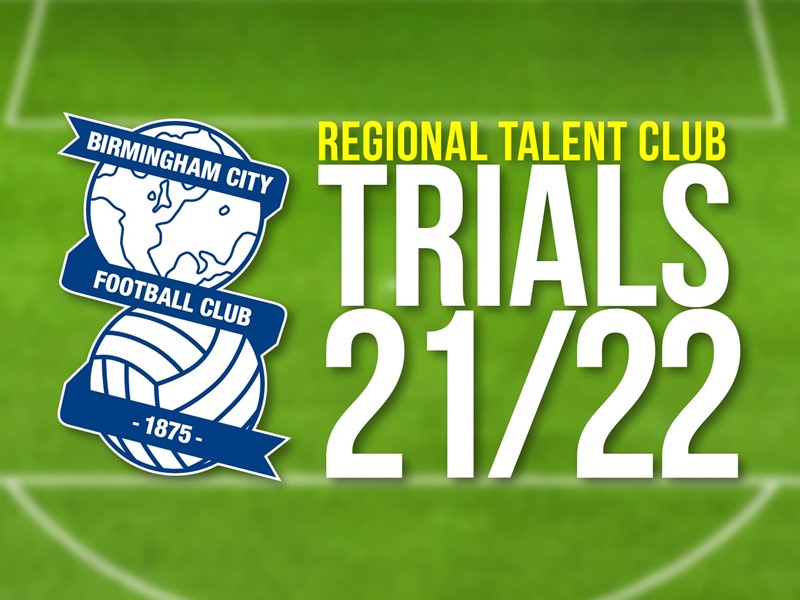 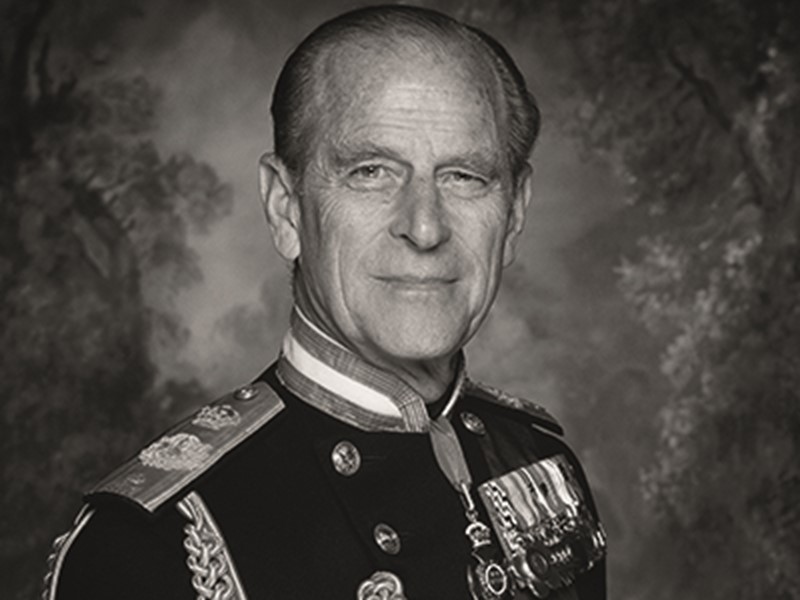 Prince Philip, the Duke of Edinburgh