England v Scotland is live on BBC One (kick-off 5pm).

Birmingham City Women’s Lucy Staniforth and Chloe Arthur will go head-to-head on Sunday evening, as England take on Scotland in the opening Group D fixture of the Women’s World Cup.

In a repeat of the clash from the UEFA European Championships in Holland two years ago, Scotland will be hoping for a different result this time round after being mauled 6-0 by the Lionesses.

This time around, Blues players Staniforth and Arthur will be looking to contribute to their teams’ success in the tournament starting with the crunch clash.

Staniforth, who only broke into Phil Neville’s squad a year ago, will be playing in her first major tournament and she is relishing the challenge.

The 26-year-old scored on her debut, the opening goal in the silverware winning SheBelieves Cup game against Japan and recently partnered Keira Walsh in midfield in the 1-0 loss to New Zealand.

While Arthur is also representing Scotland in their first ever World Cup. The Scottish midfielder was part of Anna Signeul’s 23-women squad who travelled to the Netherlands previously, but this is only the country’s second major tournament.

She has 19 caps for Shelley Kerr's side and will be hoping to add to that during the tournament.

The BBC is broadcasting the tournament in the UK and England v Scotland is live on BBC One (kick-off 5pm). 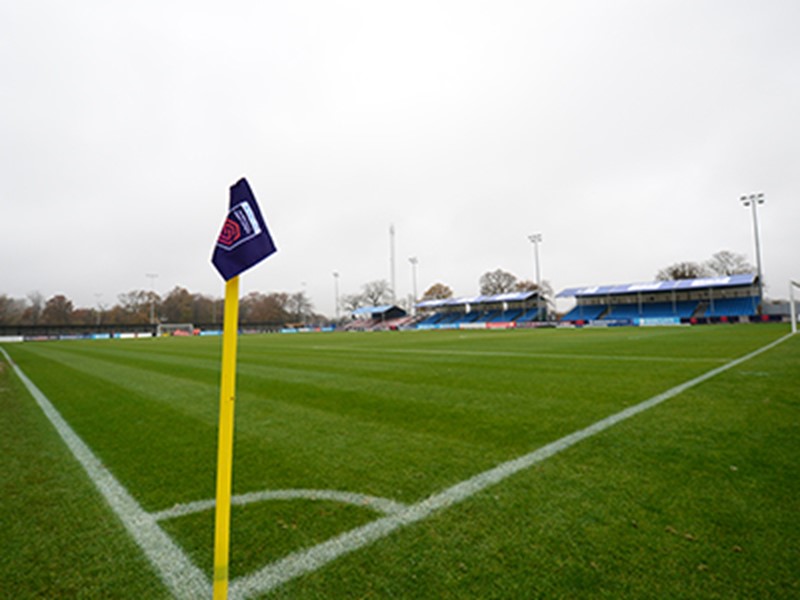