Blues back the petition to allow fans back in stadiums

Supporters have been unable to attend matches since March this year when all major sporting events were halted by the government, due to the ongoing coronavirus pandemic.

Along with clubs and venues across the UK, Blues had and continue to plan meticulously to make a potential return as safe as possible for supporters, however we are still waiting for formal approval from the relevant authorities on this matter.

The Club has been working tirelessly in efforts to bring back supporters to St. Andrew’s Trillion Trophy Stadium.  We have engaged with local government in addition to regular contact with The EFL, local authorities and the Sports Grounds Safety Authority (SGSA).

The Club was pleased to see an open letter from the Premier League, EFL, The FA, Women’s Super League and Women’s Championship sent to the government on the matter of supporters returning to stadiums, a letter which Blues fully support.  The open letter details the positive effects attending matches can play in people’s lives, the success of the previous test events and how the risk of transmission can be easily managed within a stadium environment.

Blues are also supporting the petition that is currently live on the UK Government and Parliament website to allow football fans to attend matches at all levels. The petition highlights the power of football and the benefits it brings to people’s lives, it’s association with passion, emotion, excitement and football’s importance to the UK economy.

We urge all supporters to sign the petition so we can get fan’s back into stadiums, football is nothing without fans' and now we have seen the proof. 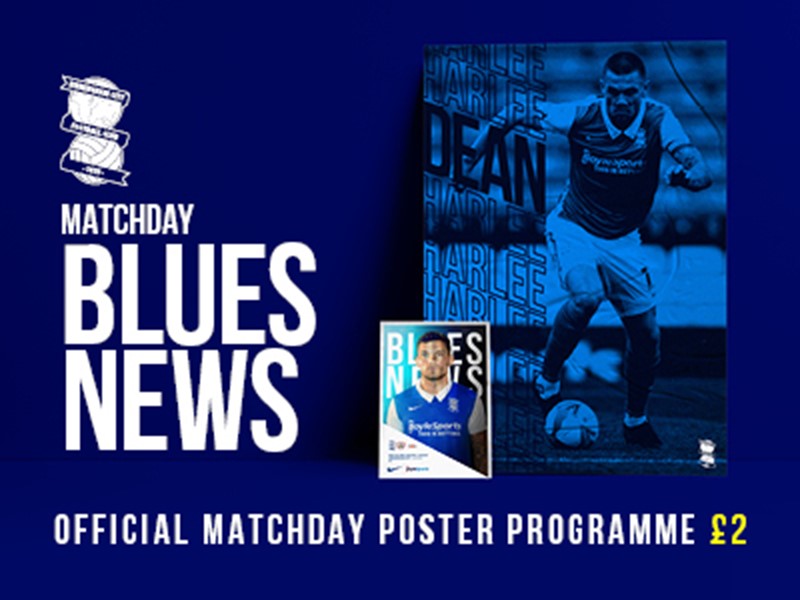 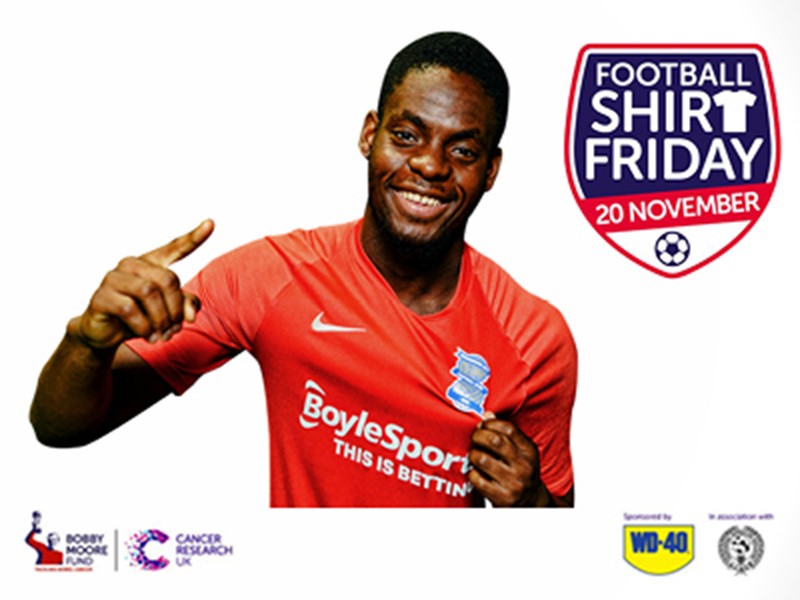 Get your Blues kit ready for Football Shirt Friday