He has signed fresh terms until June 2020, with a one-year option in the Club's favour.

Blues have agreed a new contract with forward Miguel Fernandez.

Subsequently, he has signed fresh terms until June 2020, with a one-year option in the Club's favour.

Fernandez, 19, joined Blues in August following on from a trial period at the Club.

Fernandez, who came through the youth ranks at UE Cornella, was brought in to develop with Blues Under-23s.

And this season he has scored seven times in the PDL, making him joint top-scorer with Odin Bailey, who moved onto seven for the Under-23s with the winner in last night's victory at Sheffield United.

The versatile Fernandez has primarily performed as a central striker and off the front for the Under-23s. He has also played out wide.

He is currently sidelined after injuring his ankle in training over the Christmas period but is not expected to be out for long. 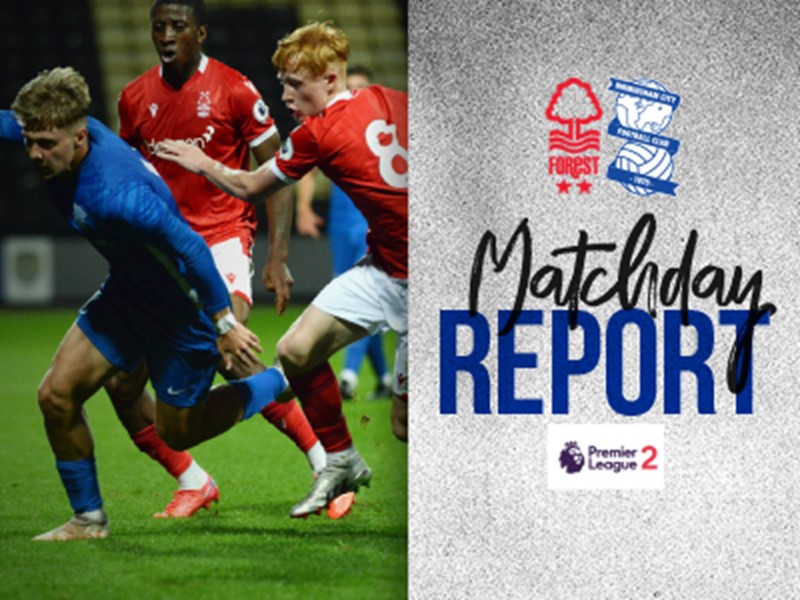