Grainger reflects on his nine seasons at St. Andrew's and unearths some hilarious tales from a time when tackling was an art-form.

Currently working as a driver on London's train network, the 47-year-old reveals the best player he ever played with and the one opponent he simply couldn't stand the sight of. From cup final penalty misses to promotion heartache and success; the managers Barry Fry, Trevor Francis and Steve Bruce, Grainger tells all. 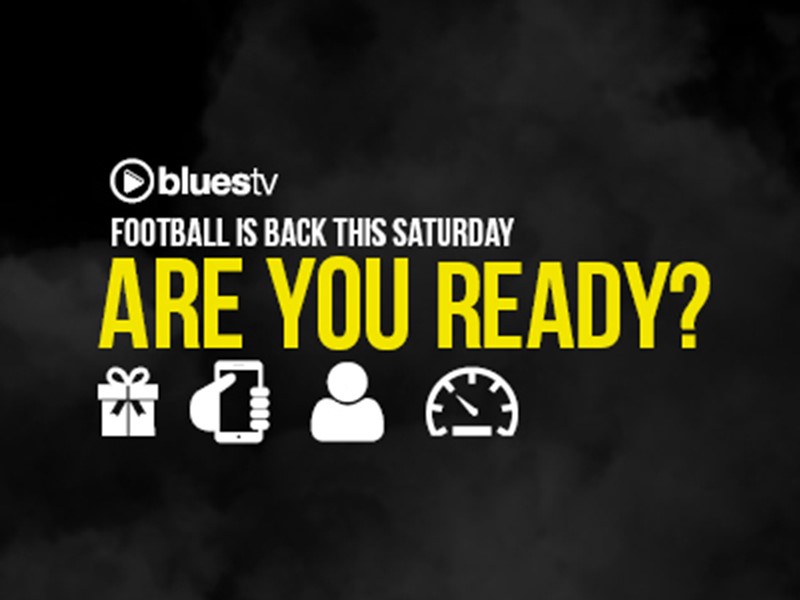 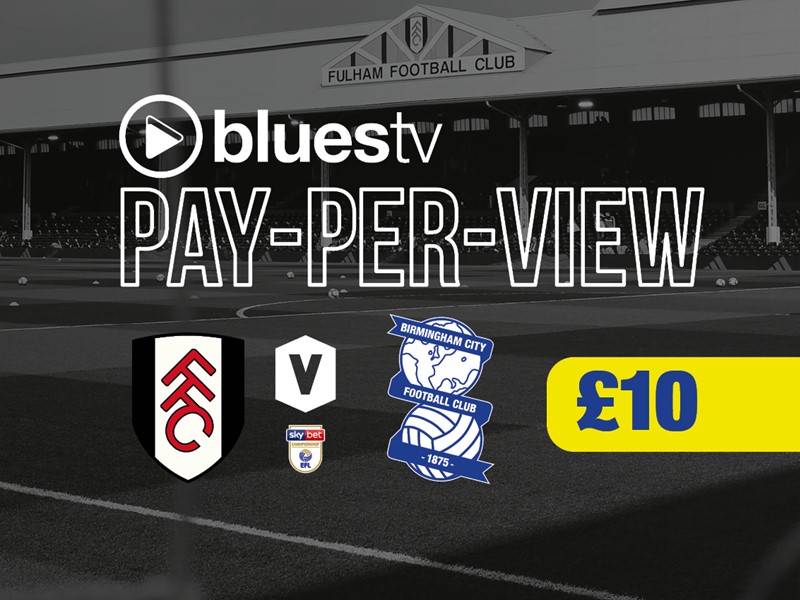 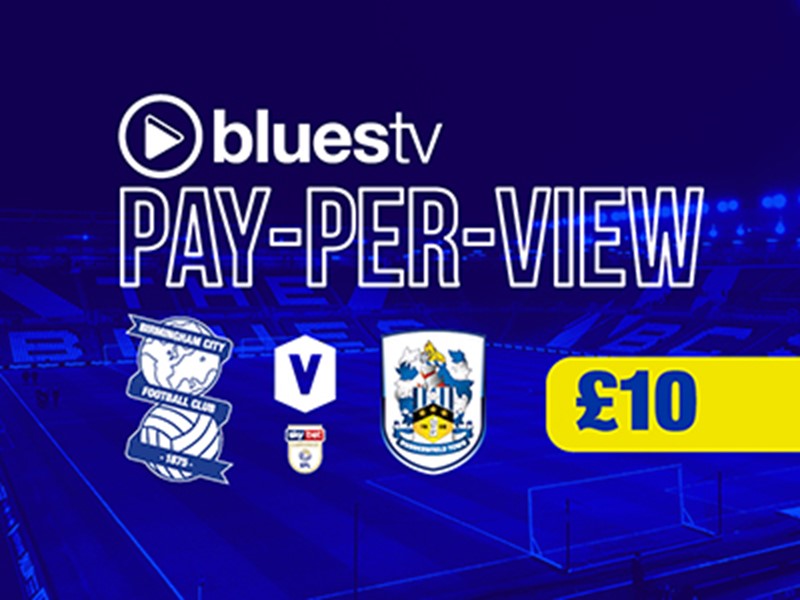