Boss - It was a weird FA Cup draw for us

I've been in professional football for 20 years and I've never been playing away at home.

Pep Clotet admits the prospect of taking on Coventry City at St. Andrew's Trillion Trophy Stadium in the FA Cup Fourth Round is a strange prospect.

Blues will play the Sky Blues if they manage to overcome Bristol Rovers in their Third Round replay next Tuesday.

And with Coventry playing their home games at St. Andrew's this season, it would mean any tie between the Sky Blues and Blues taking place in B9.

"I've been in professional football for 20 years and I've never been playing away at home," said Blues' Head Coach.

"It's a little bit weird.

"But there is still a game to play before that happens, as Coventry play another game next week (the replay). I will go and see that game. It will be interesting to see.

"Maybe we are away at St. Andrew's or Bristol Rovers.But the most important thing is we are still in the FA Cup because it is a fantastic competition." 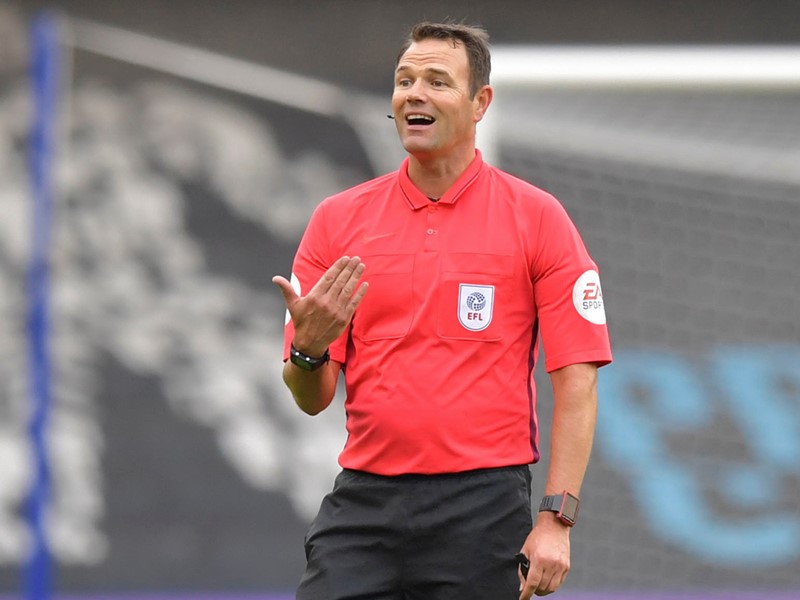