Blues will not be able to use Odin Bailey, Charlie Lakin or Josh Dacres-Cogley, if and when the Championship season resumes.

But Geraldo Bajrami will be available to Head Coach Pep Clotet.

Bailey has been on loan at Forest Green Rovers, Lakin at Stevenage and Dacres-Cogley at Crawley Town, all of League Two.

After League Two clubs indicatively opted to end their season the trio have returned to Blues.

But because they signed Standard Loans to the season's end with those respective clubs the rules and regulations mean they are not eligible to play for Blues again during this campaign.

The same applies to Corey O'Keeffe, who has been on a Standard Loan to Macclesfield Town. O'Keeffe, however, is being released by Blues at the end of his contract.

Bajrami's case is different. He joined Solihull Moors on a Youth Loan in February, which does allow the individual to play for his parent club upon his return.

National League clubs decided to end the regular season after a vote at the end of April.

Remeao Hutton joined fellow National League club Yeovil Town on a Standard Loan so he cannot be considered by Blues again this season.

Joe Redmond is set to be recalled from his International Loan to Cork City. The majority of top-flight clubs in Ireland, including Cork, are not allowed to return to collective training until 29 June at the earliest.

Steve Seddon stays with Portsmouth on a Standard Loan. League One clubs - like all others in every division after today's EFL statement - are to take a formal vote on whether to restart, with a 51 per majority needed. Pompey are firmly in the camp that wants football to get going again.

David Stockdale's Standard Loan to Wycombe Wanderers, which was to run until 4 May, will be extended to encompass the completion of the League One season, should the clubs decide to continue. 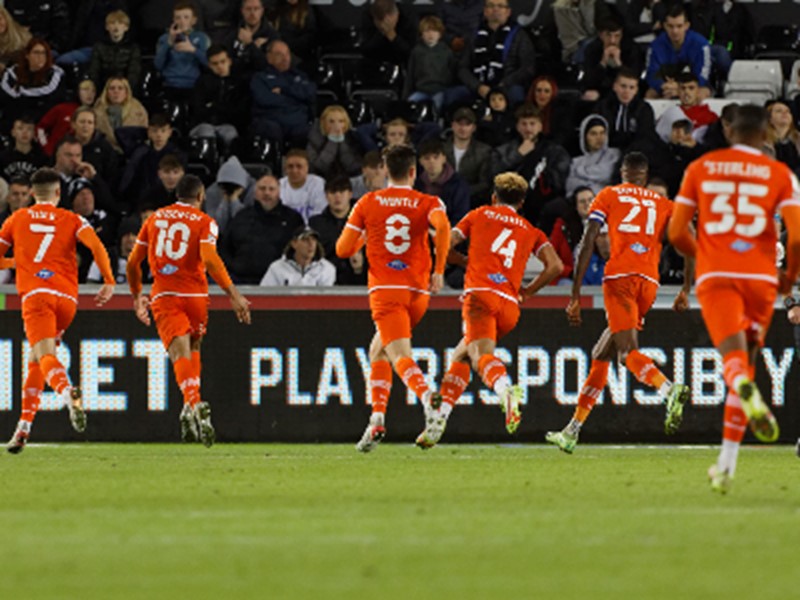 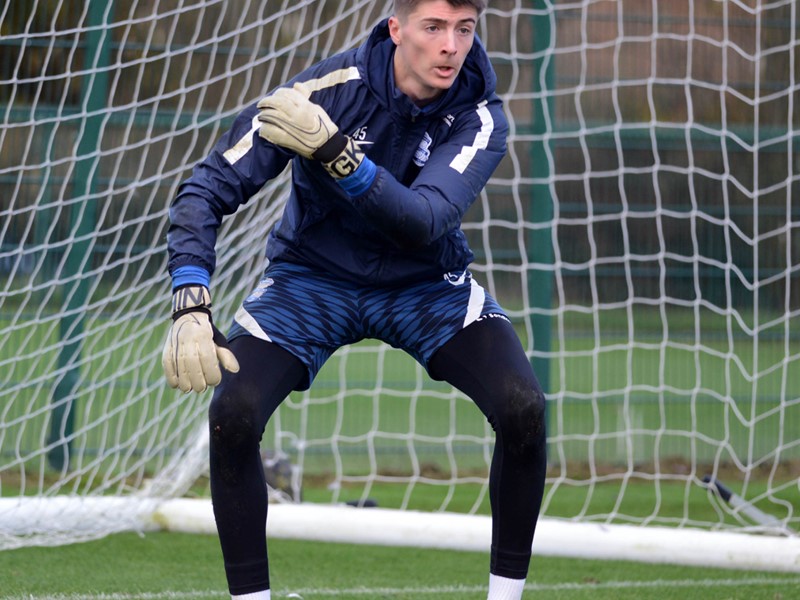 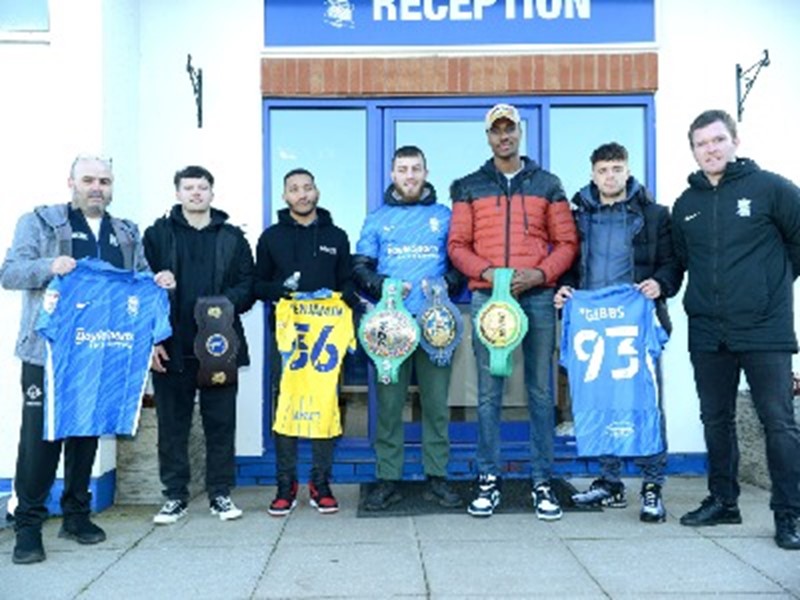