Posted by bcfc.com 2 DAYS AGO

Entries are now open for Blues' FIFA 20 Tournament on PlayStation 4 and Xbox One.

With Blues' fixtures postposed for the foreseeable future, we've created a FIFA 20 tournament in partnership with Vector Gaming to bring back the football with some fantastic prizes.

Entrants will be competing against fellow Bluenoses and Blues' first-team players.

Jude Bellingham is our pro on Playstation and Odin Bailey takes the crown for our Xbox tournament. Do you have the skills to knock them out and claim the bounty?

Entry costs just £5 and there are just 256 spaces available per console. A proportion of the proceeds will be donated to MIND charity.

The Champions of the tournaments will win two VIP hospitality tickets, a signed BCFC shirt, and they'll get to walk the Blues first team out next season.

All semi-finalists will receive a signed Blues shirt.

Both tournaments will be a randomly seeded, one-on-one, single-elimination tournament played with online 85-rated squads (no FUT).

Think you have got what it takes?

Entry to the Playstation tournament has now closed.

Entry to the Xbox tournament is open until Thursday 2 April, 10pm. 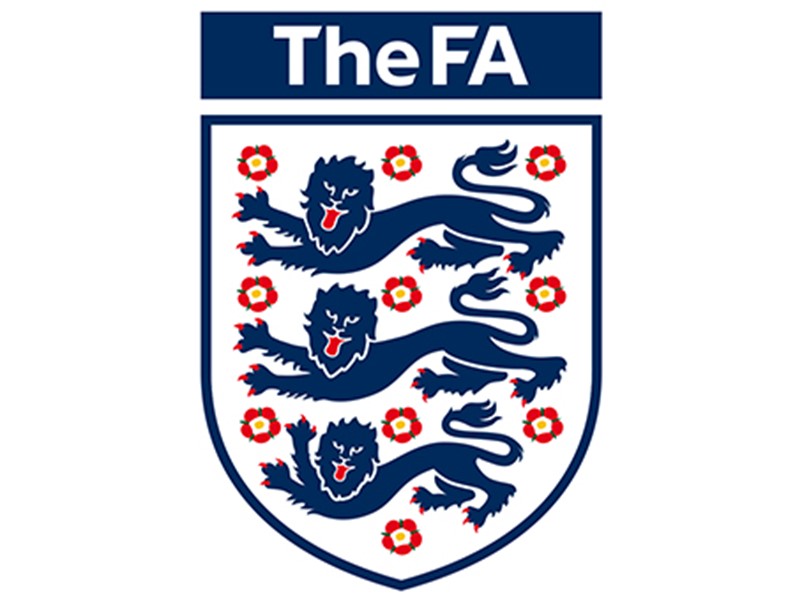