Look, everyone is learning and everyone is improving. We have set a benchmark and want to keep that high standard.

George Friend says Blues have set high standards this season and must strive to maintain them.

Blues travel to Norwich City on Tuesday night after a first defeat of the season, to Sheffield Wednesday.

The Owls won due to a contentious penalty and Blues could and should have got something from the game having created chances and openings in the last quarter of the match.

Friend says Blues know they have to be consistent throughout and perform with an intensity that Head Coach Aitor Karanka felt wasn't there from the off on Saturday.

"It was really disappointing because we wanted to keep the unbeaten run going," commented Friend.

"It was a disappointing goal as well because I didn't think it was a penalty.

"I think we reacted well later on, but it took a bit of a while for us to get going in all honesty and we needed to start better.

"Towards the end we had them on the ropes.

"I had a good chance with a header, there was Leko's shot, a few others as well.

"We couldn't put it in the back of the net. I think we did deserve to score but it was our own fault because we didn't start well enough.

"We take positives in how we finished the game. But I hope in the forthcoming games we start better than that and not leave it so late.

"We set quite high standards in those first block of games before the international break. And when you set the bar at that level, you have got to try and maintain it.

"The first loss was always going to be hard to take. But we're really thankful in the Championship you have got a quick turnaround to make amends and it's tough down at Norwich but we will back ourselves to have a good reaction."

Friend admits that Blues, as a collective unit, would seek to be more aggressive.

"You set the bar high and that's why it was disappointing not to have matched that on Saturday as we have played better previously and been more aggressive on the front foot.

"By aggressive I mean off the ball, by the way we press. Off the ball is massive for us. It's not just about the front four, the back players, anyone - it's the whole team. We need to be way more imposing, a bit of aggression off the ball with our press.

"As players the manager made the point that we need to demand more of each other on the pitch, it is a team thing.

"On the plus side you look at Leko, you look at Riley McGree coming on. Marc Roberts came on as well and did a good job.

"The squad is looking strong. But we can't just say that and not get a result."

Under Karanka Blues have been a tough nut to crack for sure. Of the three goals conceded this season two have come from the penalty spot.

"In all honesty we never feel like we're that open even when we are on the back foot," said Friend. "We always look pretty resolute and pretty solid and that's what the manager is big on.

"It goes from all of us working together. We do have that cohesion off the ball and then it's about imposing yourself.

"Look, everyone is learning and everyone is improving. We have set a benchmark and want to keep that high standard."

Blues addition of Jake Clarke-Salter on loan from Chelsea just before the transfer window shut has bolstered the defensive options.

Friend welcomes Clarke-Salter to the fold and says quality competition is vital.

"I know this manager and he wants two good options for every position. It makes sense. You have got to expect competition for places.

"We haven't got a lot of cover for left-back either so I might have to be cover for Kristian Pedersen there. Who, I would like to add, has been brilliant and I'm really pleased he got that international call up. One of the things I was hoping would happen for him. He's a very good player and I really think he can push on this season under this manager." 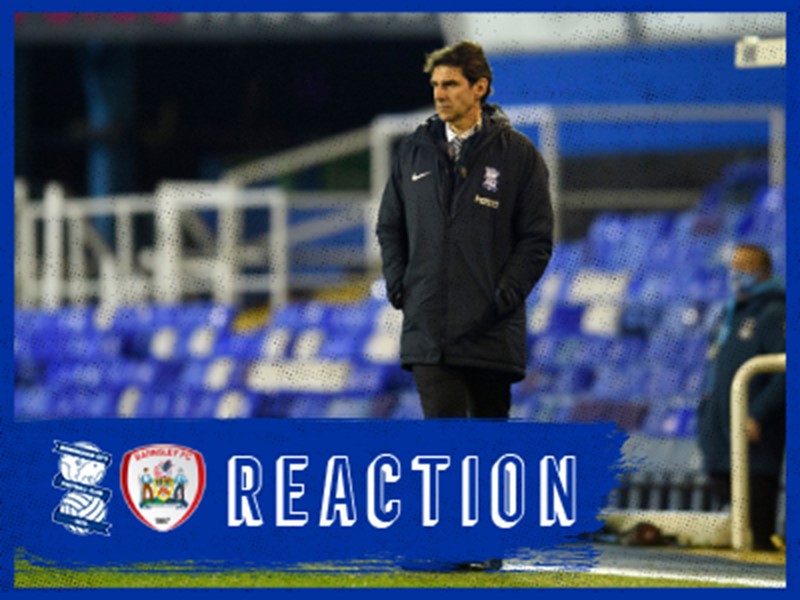 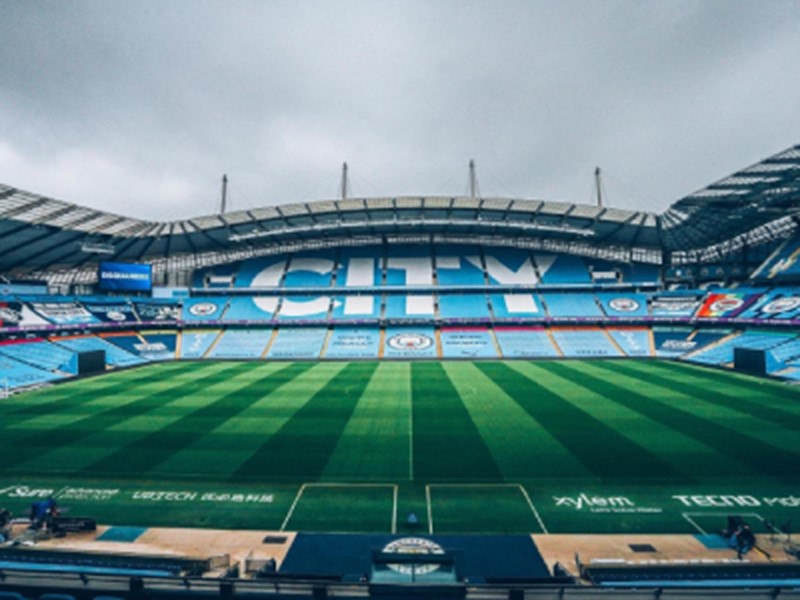 Blues to visit Manchester City in FA Cup Third Round