Lucy Staniforth and Chloe Arthur are to leave Blues Women.

The midfielders have informed the Club that they will be seeking pastures new when their current contracts expire at the end of this month.

She quickly stamped her mark on the side and helped Blues to a fourth place finish in the Barclays FA WSL in 2018/19.

Staniforth's displays have seen her cement a place in the England set-up.

In total, she has made 43 appearances for Blues in all competitions.

Arthur has also been an integral part of the Blues engine room since joining in July 2018.

An energetic and busy player, Blues snapped her up from Bristol City.

Arthur's switch to Blues was also instrumental in the side's tilt at the WSL title and her becoming a regular for Scotland.

She has played 44 times for Blues in all competitions.

The pair both played in the 2019 World Cup Finals.

The Club would like to thank Lucy and Chloe for their efforts and we wish them the best of luck in the next stage of their careers. 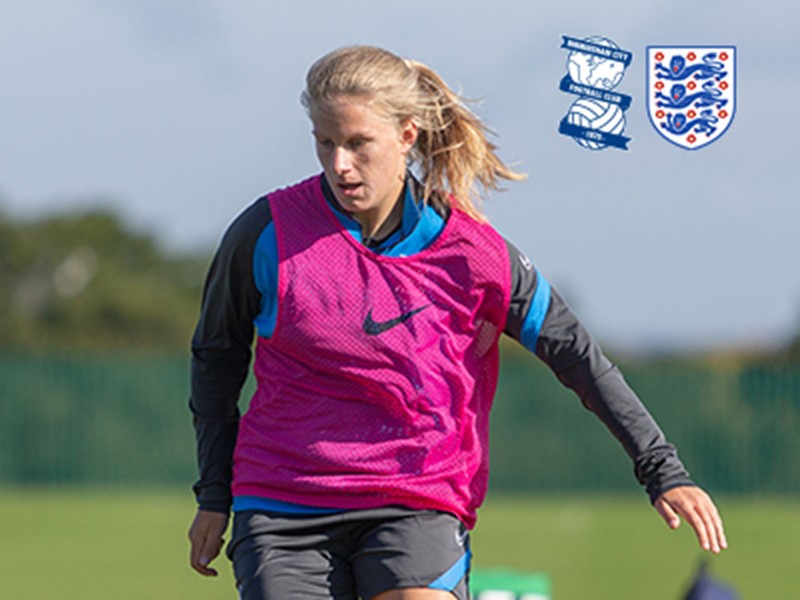 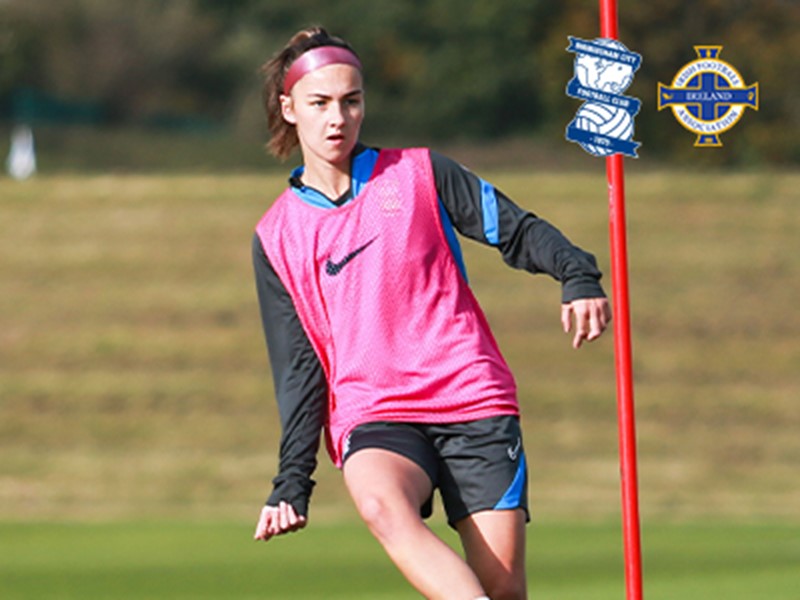 McCarron called up for qualifying showdown