A detailed look at this evening's opponents...

The Tykes come into Tuesday’s showdown at St. Andrew's Trillion Trophy Stadium in mixed form. Valérien Ismaël’s team have lost their last two Sky Bet Championship fixtures – most recently a 2-1 away defeat to Blackburn on Saturday and before that, a 1-0 home defeat to play-off chasing Brentford.

November was busy for the visitors, they secured successive 2-0 wins over Nottingham Forest and Derby County, before losing 3-0 to Cardiff at the start of the month.

This came after the Tykes had a slow start to the 2020/21 campaign – not winning a league game until October 31st, when they defeated Watford 1-0. This triggered an upturn in the Tykes’ form and by the time they had beaten Forest, the team had won four of their last five.

Valérien Ismaël is the current Barnsley Head Coach. A French national, he arrived at Oakwell towards the end of October this year, having most recently managed Lask in Austria. There, he led his team to the last 32 of the Europa League, where they were beaten by Manchester United. Before the Red Devils game, his Lask side had topped their group which included the likes of Sporting Lisbon and PSV.

Before that, Ismaël had a brief spell managing in Greece with Apollon Smyrnis. But it is in Germany where he learned his managerial trade, spending six years coaching at various levels with Wolfsburg, Nurnberg and Hannover II. He is Barnsley’s 11th head coach since 2015.

During his playing days, the Frenchman was a tough-tackling centre-back, who spent most of his career playing in his native France for home-town club Strasbourg.

Cauley Woodrow is Barnsley’s top goalscorer this season with four in the league and one strike in the Carabao Cup. Most recently, he found the back of the net in last month’s 2-0 win over Nottingham Forest. The former England U21 forward signed a new three-year deal at Oakwell in October. 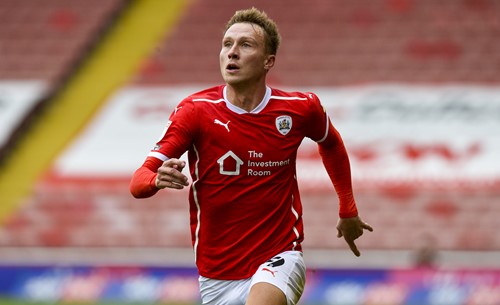 Blues enjoyed two victories over Barnsley last season. The first came in August as second half goals from Lukas Jutkiewicz and Alvaro Giminez handed Pep Clotet’s side the win at St. Andrew's. There was also success in South Yorkshire later that season in February, Scott Hogan fired in his third goal in three games after joining from Aston Villa to send Blues back to the second city with three points.

Oakwell was not a happy hunting ground for Blues before last season. You would have to go back to 2013 for a win over the Tykes. The goals that day came courtesy of three first-half strikes at Oakwell – two from Paul Caddis and the other from Nikola Zigic. 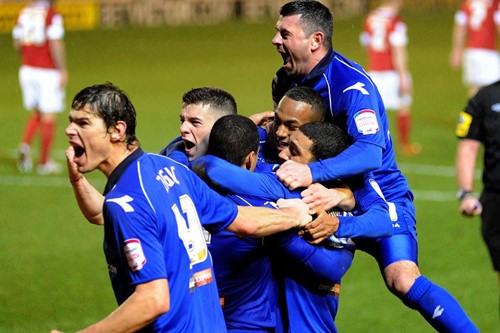 Barnsley’s original club colours were Royal Blue when they formed back in 1887. The club’s founder was a well-known football-loving clergyman. That lasted for 17 years but in 1904, the Tykes switched to their much more familiar Red and White get-up. 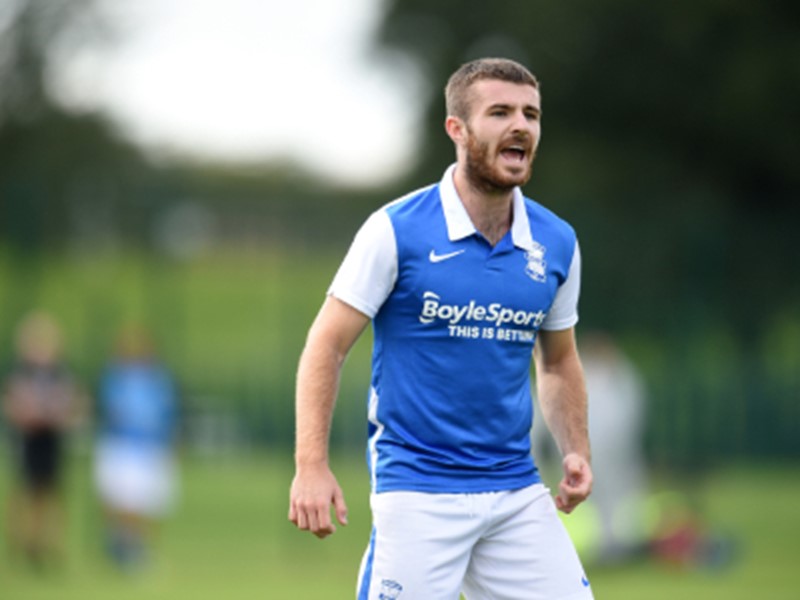 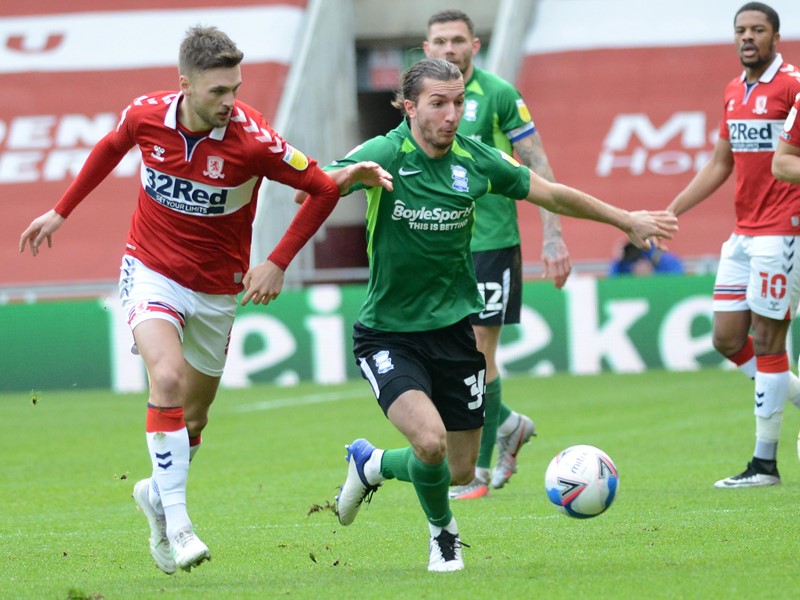 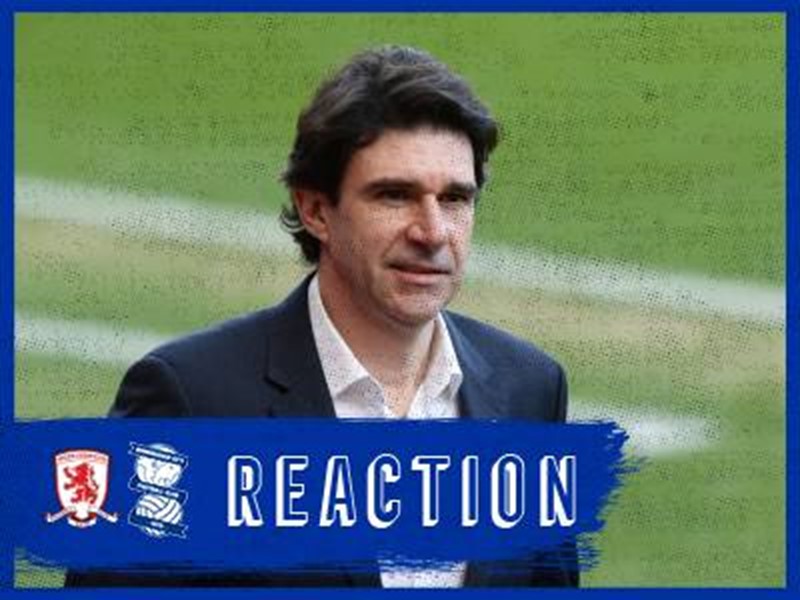