Pep Clotet has welcomed the change in football's laws to allow up to five substitutions in a game.

The International Football Association Board (IFAB), football's rule-making body, agreed to the temporary measure in order to protect player welfare due to the impact of COVID-19 on training and return to competitive action.

So the law will come into effect when the Championship begins again.

Each team will have a maximum of three opportunities to make substitutions during a game; substitutions may also be made at half-time.

"You can be more tactical having the extra resources available off the bench," noted Head Coach Clotet, to bcfc.com.

"And of course it gives you more scope if you get injuries during the game as well.

"It provides more possibilities to include players in a game so those on the bench know they have to be focused, be ready.

"Overall I think it is a good move for the situation we find ourselves in at the moment.

"I think the risk of injury for players is higher - and that's for all clubs - because of where we are, the physical demands placed on them.

"It will probably make it seem like pre-season too, if you do constant changes. With the empty stadiums, the weather, and a lot of substitutes it could seem like that."

It will be fascinating to discover how managers and coaches utilise the extra manpower. For example, if a team is leading in a tight game they could go ultra defensive on the back of their changes towards the end; similarly a side chasing a deficit could throw caution to the wind.

"I've had experience of it before," said Clotet. "It was applied in Spain, Catalonia, when I was there coaching at Academy level.

"It was unusual and you used to wait to see what the opposition was doing with their subs and then make yours!

"Eventually it was discarded. It was only ever used at Academy level."

Clotet told bcfc.com that he has been delighted with the way the Blues squad have stayed committed during lockdown, when individual training sessions have been the order of the day.

"Our physical performance, sports science and medical departments have been very thorough all the way in this period.

"They have been in constant touch with the players during the lockdown.

"The players have been doing their work, they have been keeping to their own programmes and they are safe and fit.

"Speaking to some of them as well myself they feel in a very good place physically.

"I have been very happy with their professionalism in what has been a very difficult scenario.

"They have taken care of themselves and it shows their love for this Club, their teammates and supporters. Everything that has been done has always been with a view to starting this season again."

Clotet watched the return of the Bundesliga last weekend with interest. And it has whetted his appetite for Blues to get back out there to complete the 2019/20 season, even if the circumstances aren't ideal.

"It was strange feeling to watch," he admitted.

"When it is behind closed doors and the stadium is empty you can hear the shouts of the players, the coaches, the kick of the ball, the clicks of the cameramen.

"To me, when we come back, it will have the feeling of a training game.

"I think at times it will be hard for the players too because supporters can really give you a boost, a big lift when you are tired. We know for a fact ours can.

"Players will have to handle this and all the other things that go with a behind closed doors game.

"It is what it is. Hopefully we can get back to having supporters in the grounds sooner rather than later.

"I think everyone is looking forward to having football available once more.

"I never tire of watching football, but I think I have watched every old game they've put on the television from 10 and 20 years ago! I'm ready, we're ready, everyone is ready." 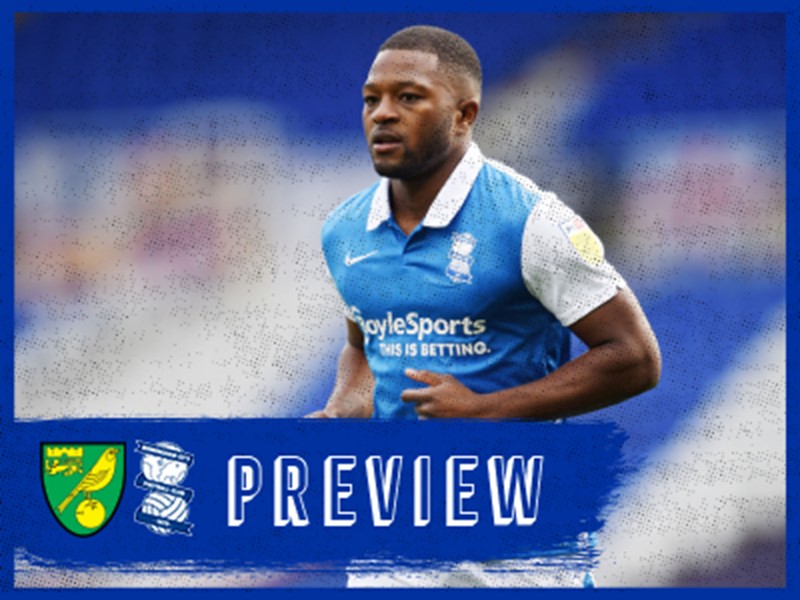