Posted by bcfc.com 4 DAYS AGO

I think since he has come back he has managed to put in really good performances and now, his offensive game is very good.

Pep Clotet feels that Jake Clarke-Salter has moved his game onto another level since his return from injury.

The on-loan Chelsea defender missed a six-game spell over the Christmas period after dislocating his shoulder during Blues' away win at Reading in early December.

But since his return to the starting line-up the 22-year-old has been a commanding presence in the heart of the Blues defence.

"His progress has been massive," said Blues' Head Coach Clotet.

"I saw his games from last season at Vitesse (in Holland) and in general they were a good standard from him.

"But it was always going to be difficult adapting to the defensive side and intensity of the Championship, I think he has done that very well.

"When he started playing with us you saw that it would take him a while to get used to that physicality, even though he played before at Sunderland.

"I think since he has come back he has managed to put in really good performances and now, his offensive game is very good – no surprise, it’s always been like that – I see him I winning duels, he is improving massively.

"For his age he is a very good central defender in the Championship, his progression is high."

Asked if he would have Clarke-Salter back at St. Andrew's next season if the opportunity presented itself, Clotet said: "Yes. It’s very difficult to find really good left central defenders who at the same time know how you work; you know how they are.

"He knows the Club; he knows the Championship and he is young enough to know it is a very good investment for the Club." 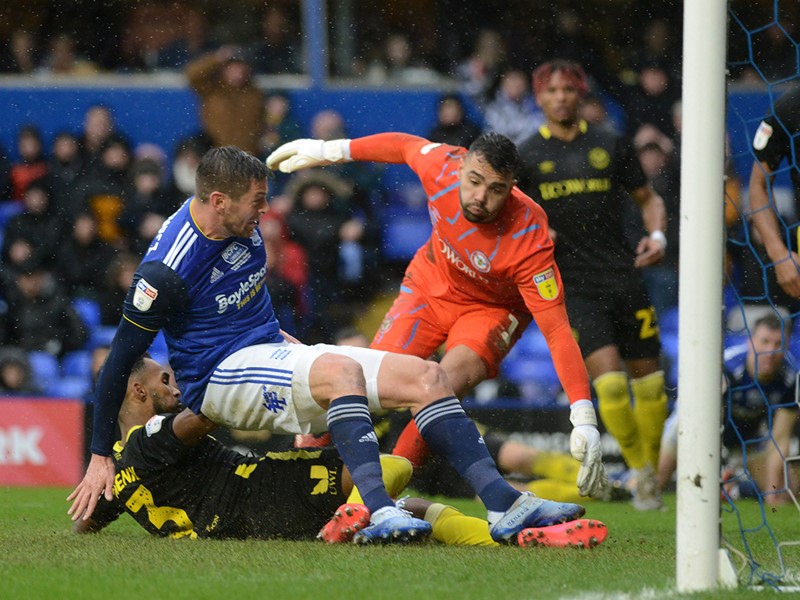 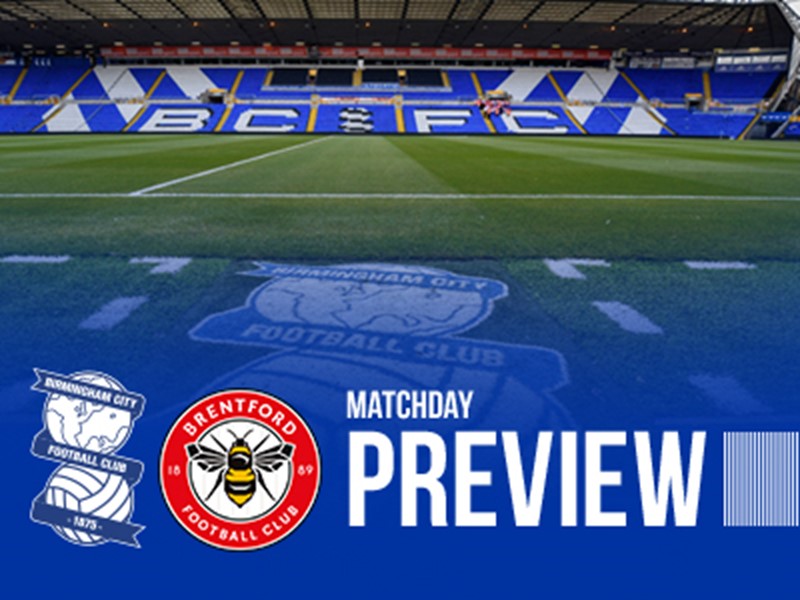