Blues wrapped up their pre-season campaign with a convincing victory against Walsall at the Trillion Trophy Training Centre on Tuesday afternoon.

Agus Medina fired Blues ahead direct from a free-kick on the stroke of half-time, before Amari Miller doubled their advantage just into the second-half.

Odin Bailey then made sure of the win a third goal with just three minutes of normal time remaining.

Aitor Karanka's side were largely untroubled by their League Two visitors, despite not playing at full pace.

A relatively youthful side began the match for Blues, although there was a first start for Jon Toral following his return to the Club.

Following an even opening, Blues won two corners in quick succession, but both of which cleared away by the visiting defence.

Then with a quarter of an hour gone Miller got in behind his marker and raced on towards the Walsall area, but under pressure he curled his shot over the bar.

Most of Blues' attacking threats were coming down the flanks, with Seddon and Miller on the left in particular causing problems

Jayden Reid tried his luck with a shot from 20 yards, but it lacked direction and flew several yards wide of the upright.

Toral then guided the ball into the keeper's hands off his thigh following a cross from the right.

Blues were defending quite deeply, meaning that Walsall were often resorting to long-balls, without causing any real problems for the hosts.

But with just a minute to go until the break, Blues took the lead.

After winning a free-kick some 25 yards out and just to the right of the box. Medina stepped up and fired home a brilliant strike over the wall and into the back of the net.

Blues returned for the second-half unchanged.

The hosts began brightly and sure enough doubled their advantage in the 54th minute with a well-worked goal.

Odin Bailey was the provider with a neat cross, as he spotted Miller coming in at the far post.

Miller got into space ahead of his marker before connecting with the ball and lashing it home from close range.

Miller was almost in again five minutes later, but this time he shanked his shot high and over the bar.

Blues made their first change of the game just after the hour-mark when Mitch Roberts was sent on for Nico Gordon.

In a rare foray forward for the Saddlers, Nolan cut inside but he was unable to keep his shot down and it went over the bar

With 69 played, Toral was withdrawn from the action and replaced by Charlie Lakin.

With the game into its final 15 minutes, Blues were continuing to press and looking the more likely side to add to their scoreline.

Lakin was denied twice by the Walsall 'keeper in a matter of minutes.

But Blues were not to be thwarted for much longer, but this time Lakin was the provider.

He pulled the ball back for Bailey, who made no mistake as he slotted the ball home.

Aitor Karanka must now prepare his team for their first competitive game of the 2020/21 season when they welcome Cambridge United to the St. Andrew's Trillion Trophy on Saturday for a Carabao Cup First Round tie. 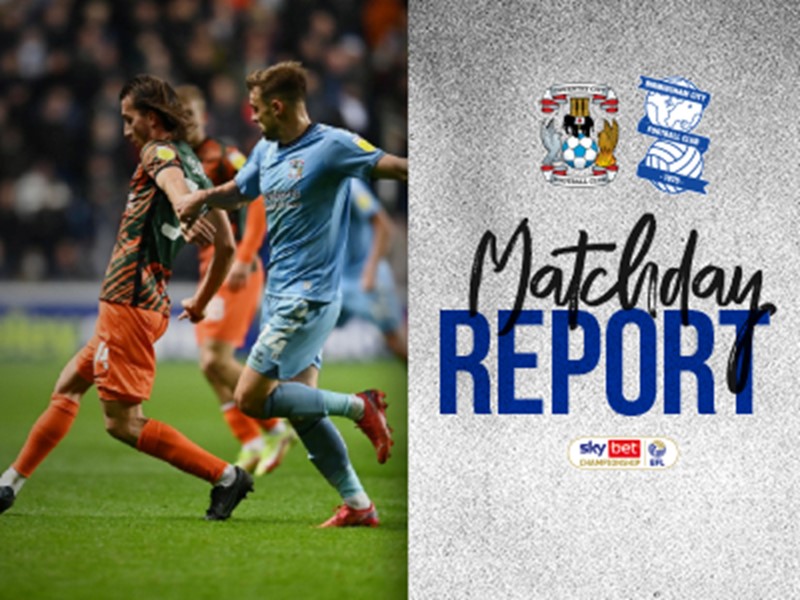 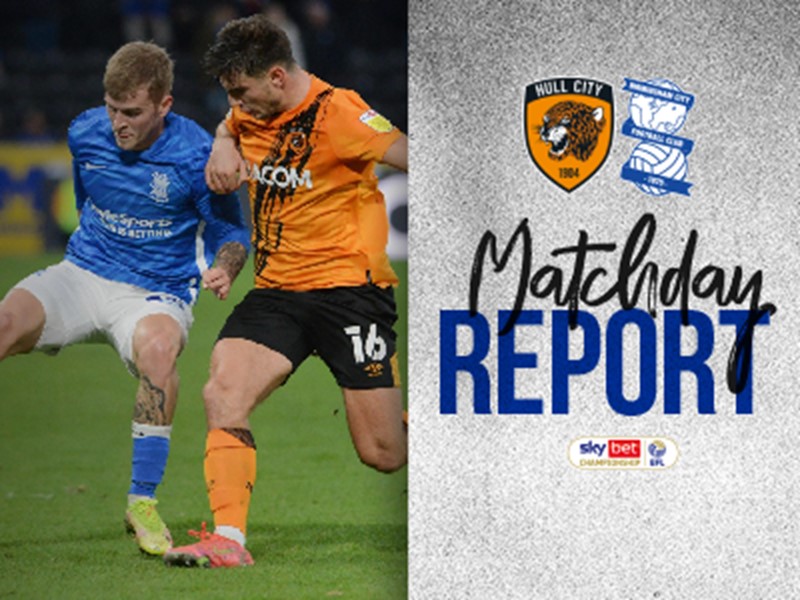 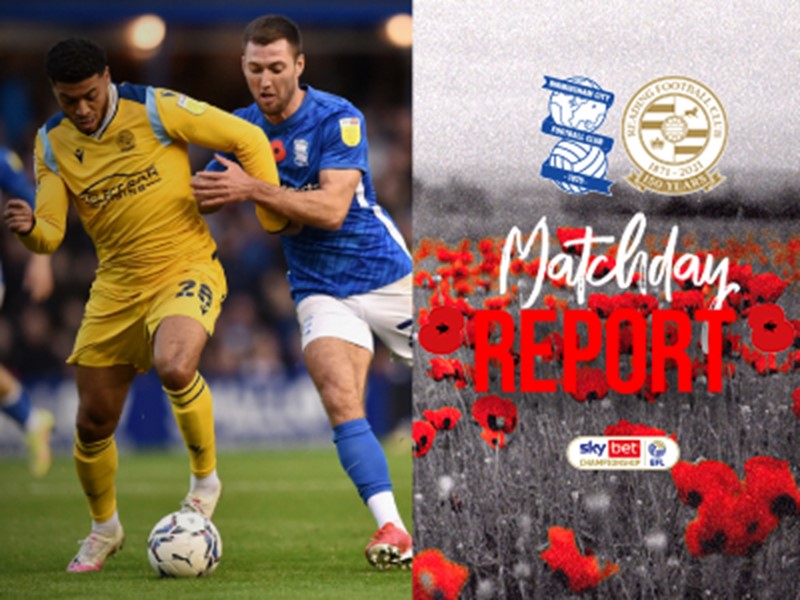