Carla Ward said her players and staff will be ready to give everything in the Second City Derby.

Blues travel to Villa Park to take on Aston Villa on Saturday in what will be the first Barclays FA Women’s Super League meeting in history between the two sides.

Ward was aware of the importance of the fixture to both the club and the fans.

She said: “It is a really important fixture for the entire city, sadly we will not have them [the fans] in the stadium.

“We have got to deliver as best as possible for those fans to make sure wherever they are watching from, they enjoy their day.”

Whilst Ward recognised the role the fans play, she urged them to stick with the team from home as they embark on a new journey.

She explained: “When the fans can come back, they will make a huge difference to us.

“We are on a journey now, we have got to survive in this division, once we get to that magic number that we have in our head to survive, we might be able to enjoy it a bit more.

“Until then, we are completely focused on getting the results that we need in what will be a long and tough season.”

After recently picking up the Manager of the Month award for October, Ward heaped the praise on the players for the big role they play in making it work.

She said: “The players have been a joy to work with, they give everything for this Club, they leave everything out there.

“The girls do not get enough credit, the ones involved have been exceptional.”

Ward praised the atmosphere around the Club since her arrival at the club and in the build-up to Saturday’s clash.

“I had lunch with Aitor Karanka earlier, which was nice,” said Ward. “He is always very supportive of the women’s teams; it shows he cares.

“The feeling around the Club has been great.”

Sarah Mayling was taken off early in the defeat against West Ham following a strong challenge from an opposition player, and Ward provided an update on her condition and the rest of the team.

She said: “It wasn’t a good one, we are waiting on the scan results, so hopefully we should have some answers today.

“There are a number of other players who are struggling, we are working hard with the medical team to ensure we have those players available come Saturday.”

Watch all the action

You can watch the Second City Derby for free live on the FA Player app.

The FA Player is available for download from the app store on Apple and Android devices.

Follow @BCFCWomen for the team news and all the pre-match build up in the run up to kick-off at 2.30pm. 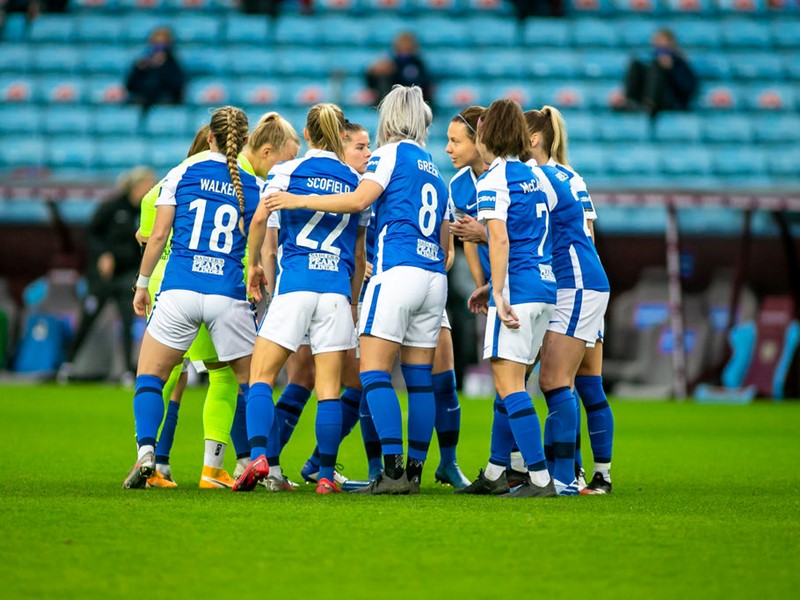 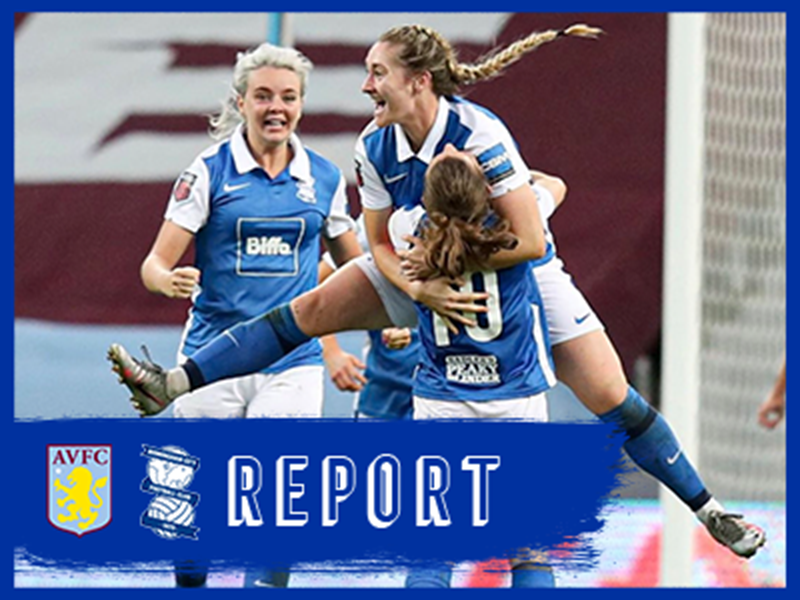