Carla Ward is aware of the threat that West Ham will pose and that they should not be underestimated on Sunday.

Blues go into the game on the back of a successful October that saw them pick up three wins in four games.

Last time out, the side picked up an impressive 4-0 victory away at Bristol City to see Blues climb up to 7th in table.

Sunday sees Blues take on West Ham, who have struggled at the start of the season, but Ward was keen to note that they are stronger than what the table is showing.

She said: “West Ham are an exceptional side with a good manager, and they have very good players.

“The league right now doesn’t reflect what they are about, we have to be at our very best to get something from it.

“I keep telling the girls that at some point their season will turn around and I have no doubt that they will go on a run.

“We know it’s going to be a big game, a tough game but we’ve got to keep doing what we know we can do.”

After a three-week break between our last league fixture and Sunday, Ward believes her side are always focused on the next challenge.

She said: “It’s about keeping the right atmosphere, the right group wanting to kick on and learn and making sure that every game that comes along we continue to build.

“Now, we are very much in the mindset of going into every game with no fear and knowing that we want to keep building on what we are.

“We take it each game as it comes, and we go into each game wanting to win whether it’s at home or away.”

After a spell out with an injury, Emma Kelly returns to the side this weekend and Ward is pleased to have her back around the squad.

She said: “Emma Kelly will return to the squad; she’s been absolutely brilliant this past couple of weeks.

“She is a player that will constantly give you headaches and we are delighted to have her back.

“She’s not just great in terms of quality, but she’s great to have around the group.”

Watch Blues take on the Irons this Sunday

Carla Ward's side will be aiming to pick up where they left off before the international break and improve on their 7th place league position with a battling performance against West Ham (2pm kick-off).

Fans can follow all the action live on the FA Player and on the @BCFCWomen Twitter page. 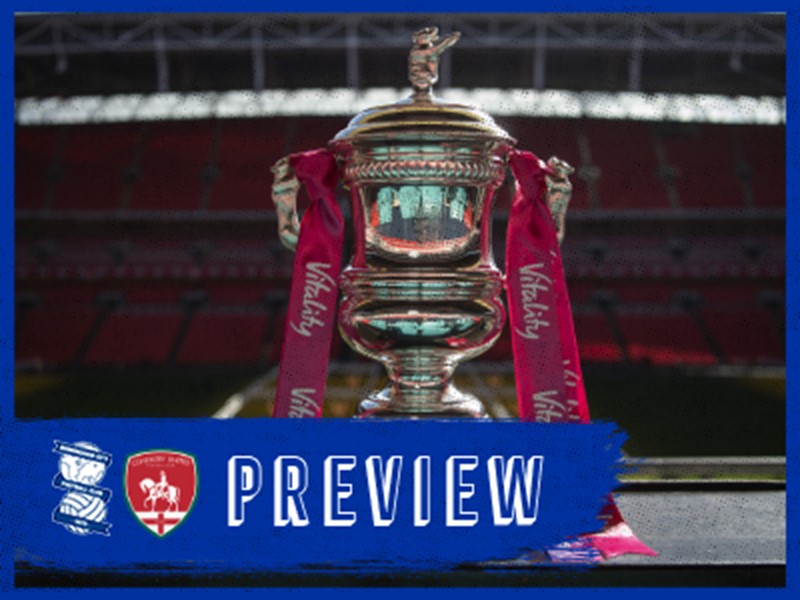