Referee David Webb will take charge of Wednesday's Sky Bet Championship fixture between Millwall and Blues at The Den.

So far this season the Lancashire-based official has refereed 26 games, where he has produced a total of 68 yellow cards but no reds and awarded eight penalties.

Blues lost that match 3-2 and two Wigan players were cautioned, but none for the hosts.

He has refereed seven Blues games in total, with Blues winning three of them, drawing one, and losing three.

The last Millwall game he refereed was their Championship away game against Cardiff City in December 2019.

The Lions drew that game 1-1, and the only player cautioned was a Cardiff player.

He has refereed nine Millwall games to date, with The Lions winning none of them, drawing five and losing four.

Mr Webb will be assisted on Wednesday by Adrian Waters and Nigel Lugg with John Busby acting as the fourth official. 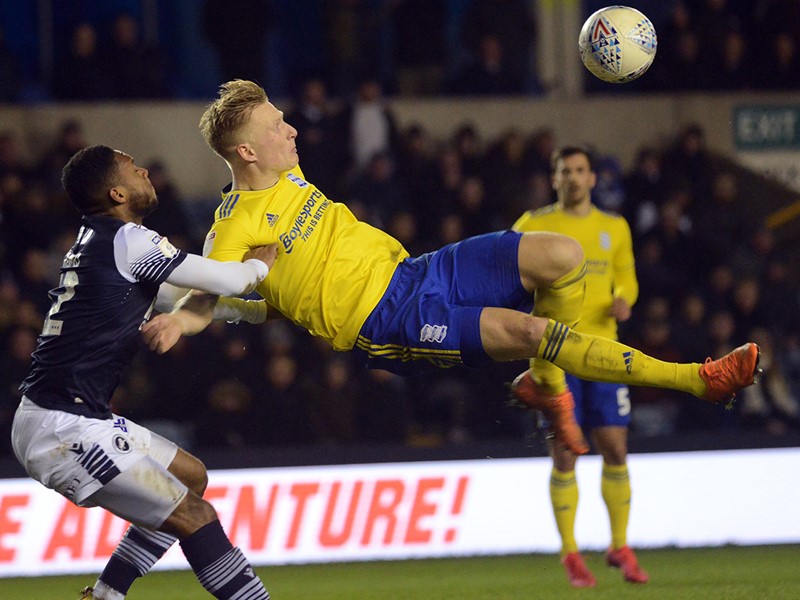 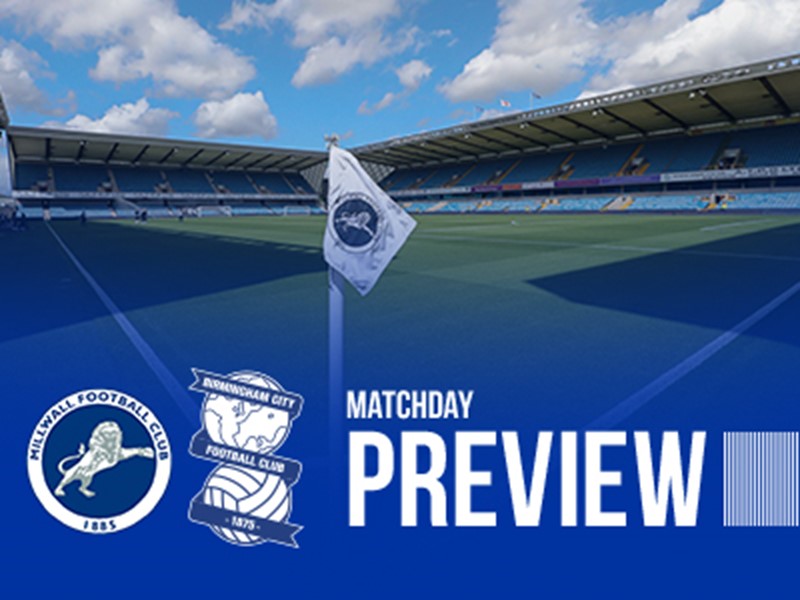 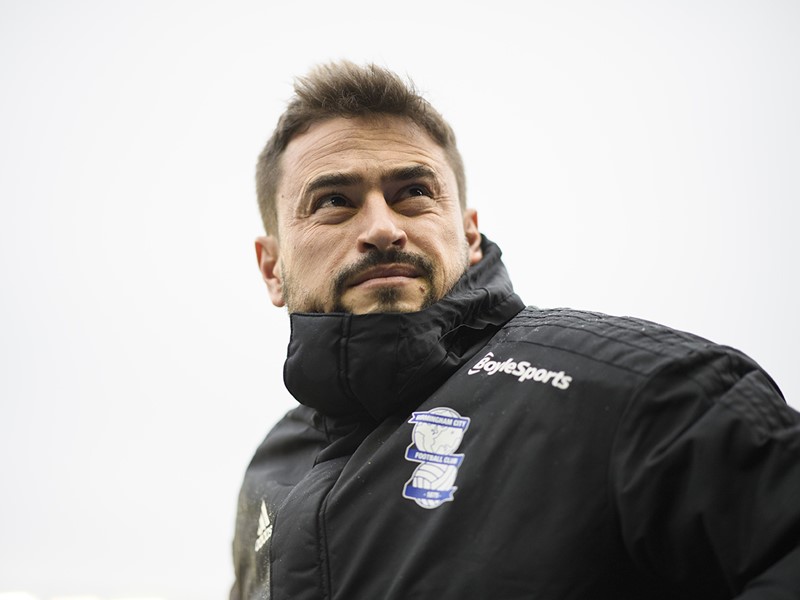 Pep: We have confidence in our strengths