Gary Gardner struck a brace as Blues claimed a late point against Hull.

Two goals from Gary Gardner and one from Dan Crowley earned Blues a share of the spoils against Hull City at the St. Andrew’s Trillion Trophy Stadium on Saturday afternoon.

Blues looked to be heading for defeat after a below-par first-half performance saw them trailing 2-0 at the break.

But a much-improved second-half showing meant they claimed a valuable point in their quest for safety.

Pep Clotet made just one change to the starting XI that drew against the Baggies, with Kristian Pedersen returning after recovering from a groin injury, and replacing Wes Harding who dropped to the bench.

Blues were almost punished after just 20 seconds because of a mistake by Maikel Kieftenbeld when the midfielder lost control of the ball and Hull broke forwards.

Wilks got himself into a dangerous position and was poised for a clear shot on goal, but Jake Clarke-Salter nipped in and took the ball off his foot and directed it behind for a corner.

But Hull were not to be denied for much longer as they broke the deadlock just over a minute later. After winning a free-kick in a dangerous position to the right of the Blues area, the ball was floated in towards the far post by Elder, where Josh Magennis had the simple task of heading it home from just three yards.

And sure enough Hull doubled their advantage after just 16 minutes following a move which started from a throw-in in their own half.

The Tigers broke forward with pace through Da Silva Lopes, before the Hull man sent an exquisite cross deep into the box, where James Scott met the ball just to the left of the penalty spot before directing a neat header past Lee Camp into the corner of the net.

Blues were struggling to put of run of passes together and more than half had been played before they fashioned their first chance on goal.

Dan Crowley fired the ball in from the right, but from just outside the six-yard box Lukas Jutkiewicz failed to make a clean connection with the ball and his effort went the wrong side of the post.

A fine tackle from Pedersen was all that prevented Blues from falling even further behind after Hull counter-attacked with real pace.

Wilks looked odds-on to score with just Camp to beat, before Pedersen slid in at the last moment with a crunching goal-saving challenge.

Blues made one change ahead of the second-half with Jeremie Bela replacing Kieftenbeld.

The hosts looked lively from the restart and Scott Hogan saw an attempt blocked before Gardner fired Blues back into the contest.

The ball dropped to Gardner in a great position outside the area and the Blues man showed great technique to drill home a low effort past the diving George Long in the Hull goal.

Buoyed by their goal Blues were continuing to press and Bela let fly with a shot from the left which was well stopped by Hull ‘keeper Long, before Crowley volleyed a shot wide.

Just before the hour mark, Blues were not far away from levelling. A great cross from Colin found Bela, but the Frenchman powered a header wide when he should have possibly done better.

But Bela made up for his miss minutes later as he showed some great wing-play before squaring a cross which was met by the head of Dan Crowley inside the six-yard box who directed it home.

But their joy was short lived as Hull found themselves back in front after 67 minutes.
Clarke-Salter was booked after impeding Wilks just outside his own box. And from the resultant free-kick Herbie Kane fired the ball home into the bottom left corner.

As the contest entered its final 15 minutes, it began to open up with Hull seeking to put the game beyond Blues and Blues aiming to find an equaliser.

The game threatened to boil over when Gardner and Elder tangled on the floor, but fortunately referee Whitestone let both players off after a stern talking to.

And it was Gardner that proved the difference with just two minutes of normal remaining.
Bela was the provider once again as he floated in a brilliant cross from the left and Gardner leapt highest to drill home a lovely header.

Bela himself was then denied well into stoppage time, when Long asaved t the near post. 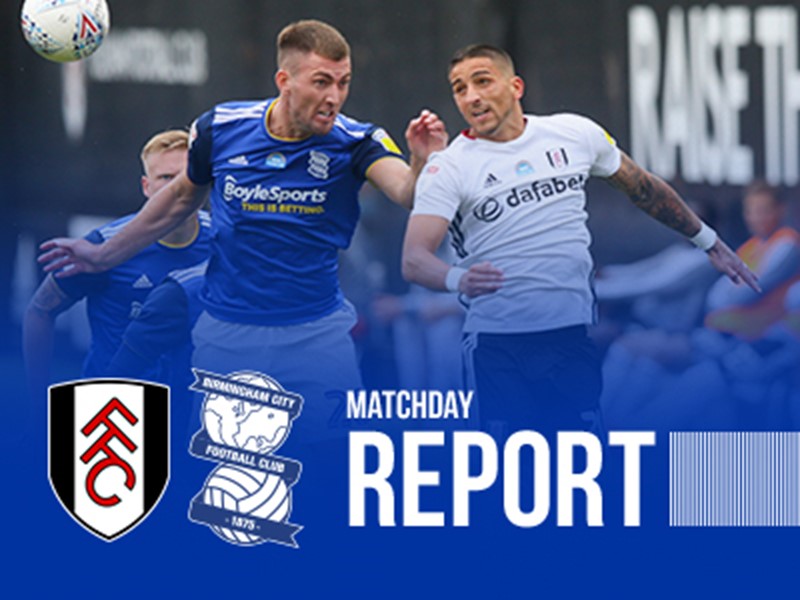 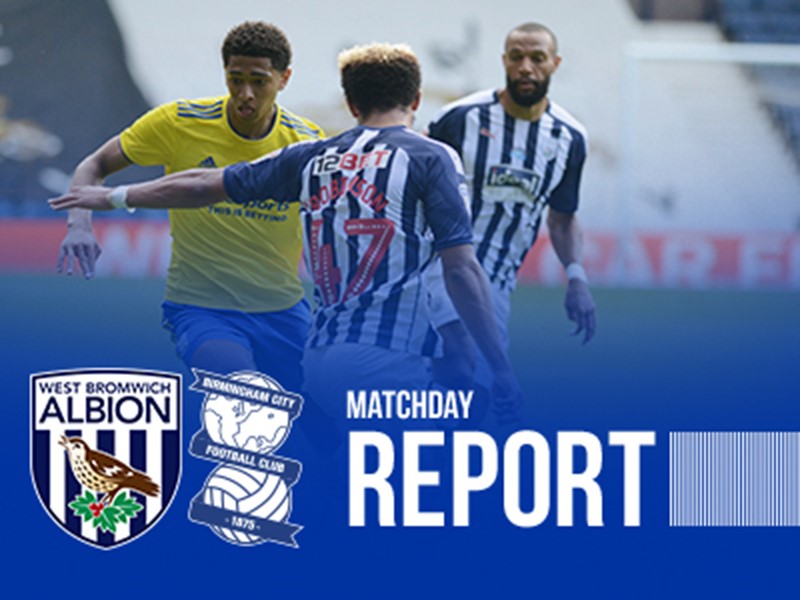