Josh McEachran played 70 minutes on his road to full fitness after a nine month lay-off.

Steve Spooner issued a warning to his players after Blues Under-23s slipped to defeat at the hands of a young Wigan side at the Trillion Trophy Training Centre.

David Davis had put the hosts ahead but after drawing level before the break, the Latics fired two further strikes in the second-half to condemn Blues to a third defeat in four games.

Blues did have chances to reduce the arrears late on and fashioned a number of promising openings - only for the final ball to go astray.

Spooner’s men were ultimately undone by two slick passing moves and the Under-23s Head Coach was far from impressed by his team’s performance after the game.

“They’ve done that all too often this season,” he explained. “If it happens once, then okay that can happen. If it happens twice, you get a little more concerned but if it happens beyond that then we’ve got a real problem.

“We didn’t show anything like the kind of resolve you need to play at the next level.

“I can hear David Davis, who has played three-hundred-odd league games, trying to drive players on and showing the right example.

“But when you’ve got your leader doing it, you expect the rest of the foot soldiers to follow his example and they didn’t today.

“A lot of the boys out there also played in the 5-3 defeat to Ipswich, the 5-4 defeat to Crewe and the 3-2 defeat to Watford, so it’s something we’ve got to look at.”

Blues have been plagued by inconsistency this term and up until their defeat to Wigan Athletic had embarked on a win-lose-win-lose pattern of results.

It’s now back-to-back defeats for the first time this season for the Under-23s, who play in a friendly fixture next week before returning to PDL action with a trip to Nottingham Forest on Monday 14 December (7pm kick-off).

“At the moment we’re getting a response out the players for one game but they’ve got to look inside themselves because they’re at very precarious points in their career,” Spooner warned. “They aren’t schoolboys learning, or scholars learning anymore, they’re boys that presumably want to go out on loan and we need to see a level of performance that warrants it.

“We have lovely footballers in our squad who are technically gifted but when the game gets tough, they can’t keep going under as they are.”

There was some positive news to emerge from the game in the way of Josh McEachran’s return to fitness. The 27-year old completed 70 minutes of the game as he continues his recovery from a nine month lay-off.

McEachran ruptured his anterior cruciate ligament in an FA Cup tie with Coventry back in February and returned to match action by playing the first-half of a behind closed doors friendly at the weekend.

“We had Josh in with us last year and he’s a fantastic footballer,” Spooner added. “It’s great to see him back out there playing because it was a terrible injury.

“It was horrible when it happened and then for him to be out of the game for such a long period was a travesty.

“So it’s great for him to get 70 more minutes under his belt today because when you see him pass the ball the way he does, there’s certainly some player in there.” 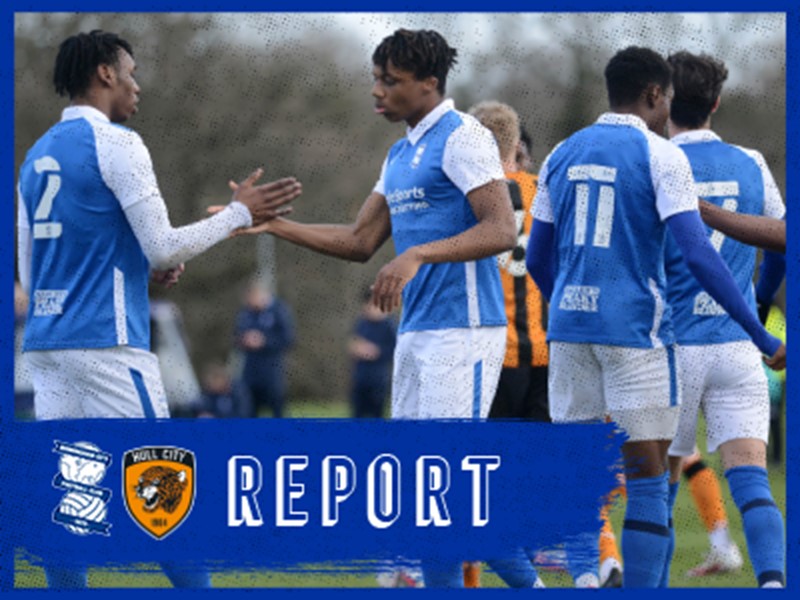