"From front to back we defended properly and looked very dangerous when we broke."

But it was Blues defensive dominance and a first clean sheet of the campaign that delighted Steve Spooner.

Josh Andrews set the tone early on, striking the post with the visitors first attack of the game and in truth, it was all Blues from there.

After two crazy 5-4 home defeats to Crewe Alexandra and Ipswich Town it was a welcome shutout for Spooner’s side.

“We started off very well and looked a real threat” he admitted. “We passed the ball round well, our shape was good and we looked very dangerous when we broke.

“The grass was long and the pitch was slow which affected some of our passing but the lads adapted and were clinical in the first half.”

Fernandez opened the scoring after some neat work by Kyle Hurst. The tricky wide-man ghosted infield undetected and was upended on the edge of the Swans box.

The Spaniard took charge of the set piece and bent a left-footed effort around the wall and into the bottom corner, despite the keeper getting a hand to the ball.

Spooner’s side continued to dictate the play and when the hosts did launch an attack of their own Blues were poised to break quickly.

It was a swift counter-attack which lead to the second.

This time it was the Spaniard who turned provider, gliding across the pitch and teeing up Josh Andrews. The powerful forward, fresh from his four goals against Ipswich, continued where he left off, side-footing home to double Blues lead.

Just 30-minutes has elapsed when Concannon put the game beyond all doubt, firing a carbon copy of Andrew’s earlier finish in the bottom corner.

Fernandez and Hurst exchanged passes 25-yards out before sliding the ball wide to an unmarked Concannon. The intelligent midfielder took one touch to set himself and a second to drill the ball across goal and inside the post.

“They came on to us early in the second half” Spooner explained. “We got the response we wanted and defended as we should.

“We had a meeting this week about managing moments in the game when the game turns on us.

“To the boys credit, we looked very compact and limited them to a maximum of two shots on our goal.

“We spoke about a clean sheet at half-time and reminded them about building from a strong base.

“The lads listened and applied it in the second period.

“From front to back we defended properly and looked very dangerous when we broke.

“Unfortunately we couldn’t add to the goal tally but I’m really pleased with the performance.” 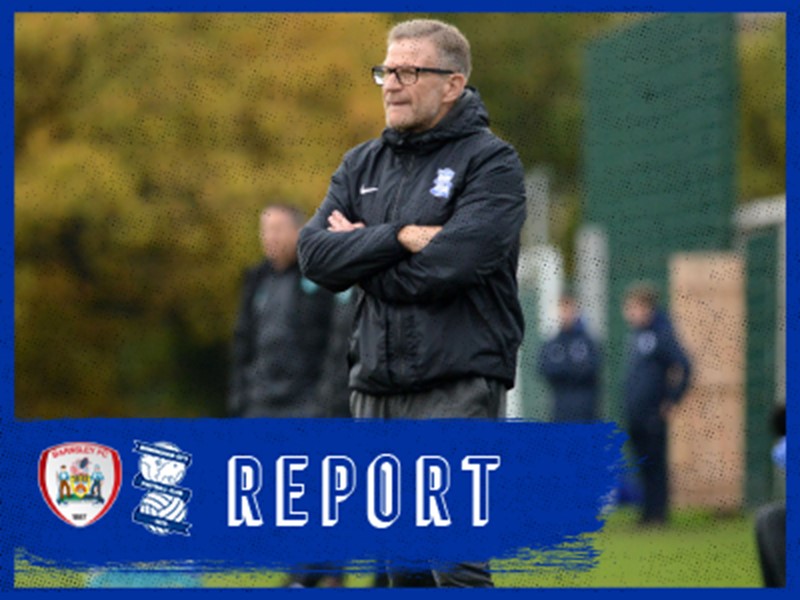 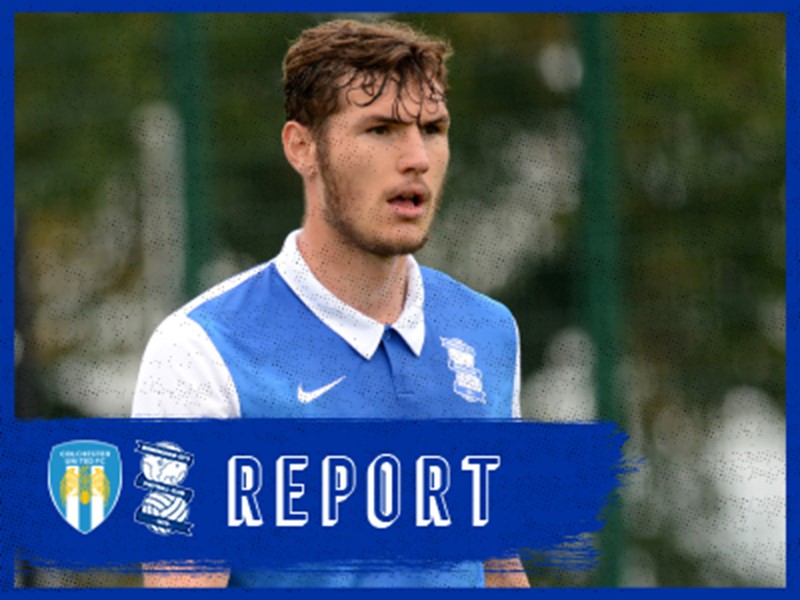 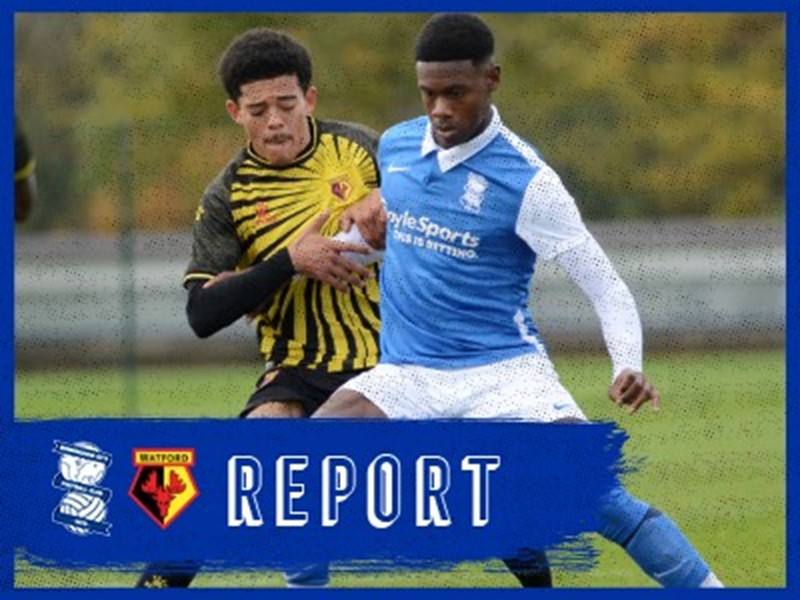