Scott Hogan is back at Blues

Posted by bcfc.com 6 DAYS AGO

Hogan has penned a four-year deal, for an undisclosed fee.

During his time with the Club he formed a formidable partnership alongside Lukas Jutkiewicz.

He scored seven times in 17 appearances in royal blue during the second half of the 2019/20 Championship campaign and his performances were recognised with him winning the Championship Player of the Month honour in February.

Born in Salford, Hogan began his footballing journey in non-league football before signing as a professional for Rochdale.

He later went on to play for Halifax, Hyde and Rochdale (again) before making the switch to Brentford.

And it was with The Bees where he really flourished, scoring 21 times in 36 appearances and earning himself a £9m move to Villa.

His playing time with the Aston side was limited as spent three spells out on loan during his tenure at Villa Park, at Sheffield United, Stoke City and most recently Blues.

His 61st and final appearance for The Clarets came in an FA Cup third round tie against Swansea City in January 2019.

Get The Ball Rolling 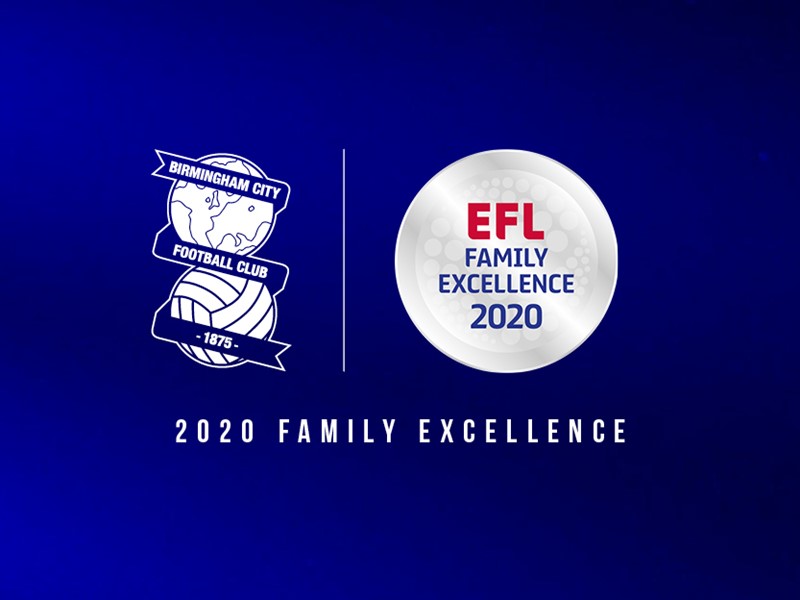 Vote BCFC as your Venue of the Year 2020