Coverage will begin at 6.55pm, with commentary provided by Dale Moon.

Wednesday evening's FA Youth Cup Fourth Round tie between Blues and Barnsley is being screened live on BluesTV.

The Fourth Round fixture is being played at Leamington's Phillips 66 Community Stadium, Harbury Lane and kicks-off at 7pm.

The FREE coverage will begin at 6.55pm, with commentary provided by Dale Moon.

For those who wish to attend the match, tickets are £4 for adults and £2 for concessions.

Paul Robinson's side reached this stage of the competition with a superb 4-1-victory away at Sunderland in December.

Adan George bagged a hat-trick in that game, with Josh Andrews also netting a goal.

You can read the match report from that game here.

Meanwhile, Barnsley beat Crew Alexandra 2-1 away at the Third Round stage.

The winners of Wednesday night's game will travel to Wigan Athletic in the Fifth Round of the England's premier youth football competition.

If you haven't already subscribed to BluesTV, you can do so here. 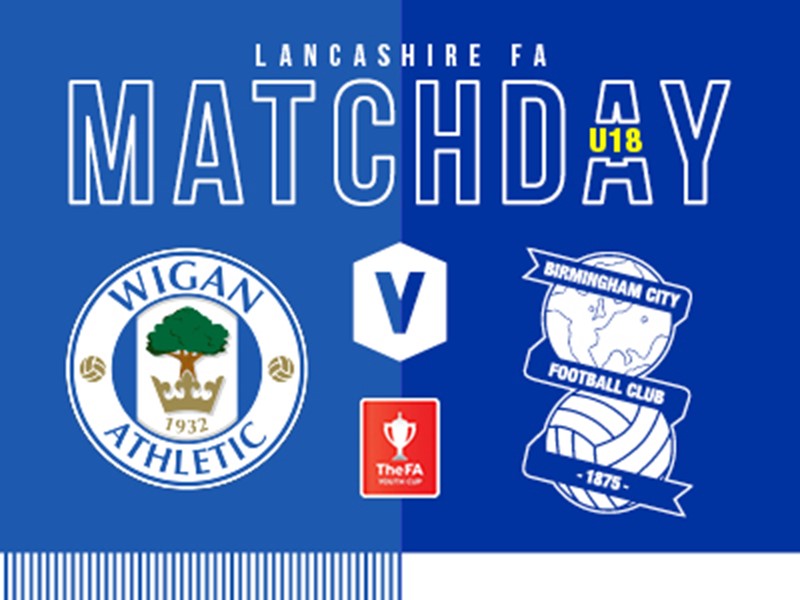 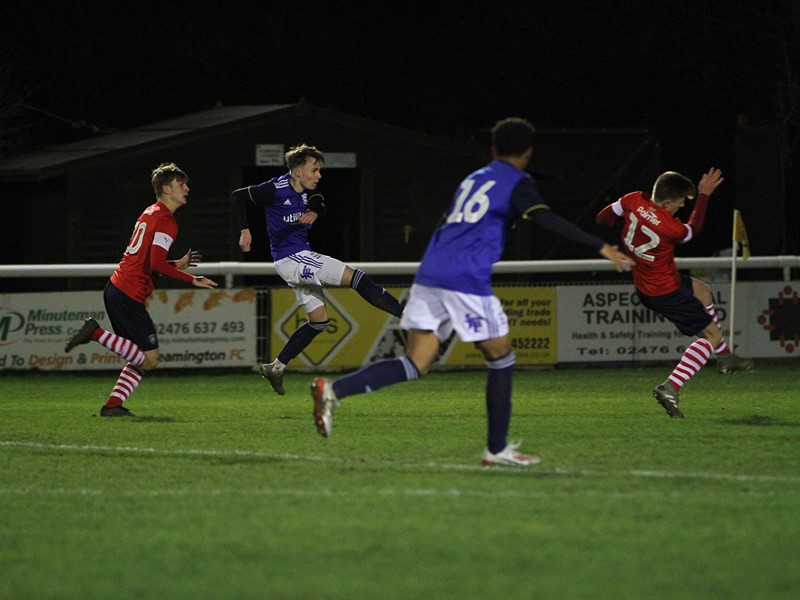 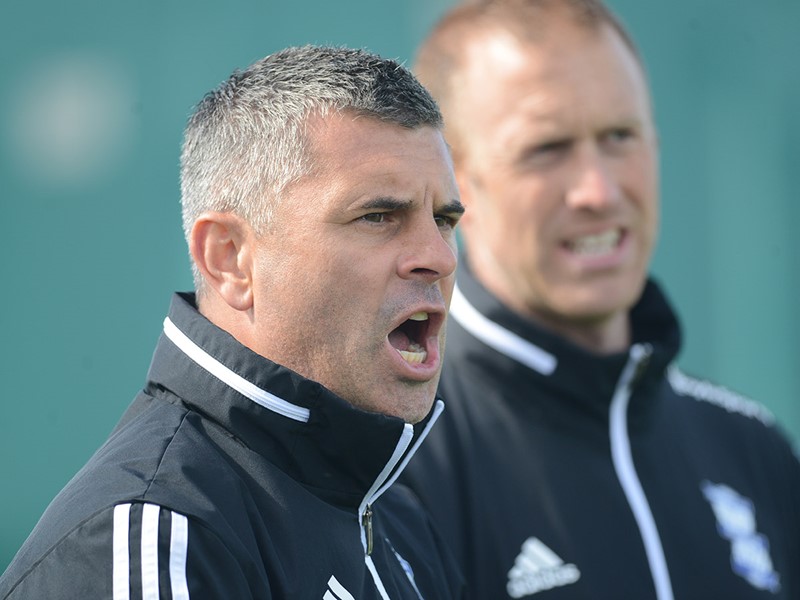