Lee Bowyer: We needed the break

Our fans will be making their noise and I am looking forward to it.

Lee Bowyer says that he has used the international break to put things right ahead of a Friday night trip to West Bromwich Albion in the Sky Bet Championship.

Blues fell short in terms of the scoreline in games against Queens Park Rangers and Nottingham Forest ahead of the recent Men's World Cup qualifiers.

However, the Head Coach revealed during his pre-match press conference that the issues in those defeats were not major ones but he just needed a suitable time frame to rectify them.

Speaking to the media at Wast Hills Training Ground, he explained how the pause came at a helpful time after a busy run of fixtures.

Bowyer said: "That came at a good time for us, the last one not so much because we were in a good place. But after the last few games, I think we needed that break to fix some problems that we had.

"I have known for a little while what the problems were, but it was just having the time to fix them. When you are playing Saturday-Tuesday, you don't have no time on the training pitch to go through certain things that you need to.

"This break has definitely given us time to tweak a few things and put them right."

The Gaffer went on to outline the progress his squad continues to make both personally and as a collective since his arrival in March of this year, as well as providing assurances about his side's ability in front of goal.

He told reporters: "It is improving people as individuals and as a team. Since I have come in, and I stand by this, every single player and the team has improved.

"As a coach, I just need to keep being able to tell the players the right things.

"If we weren't creating chances then I would worry. But as a group we are not going to keep missing the chances we are creating - it is impossible." 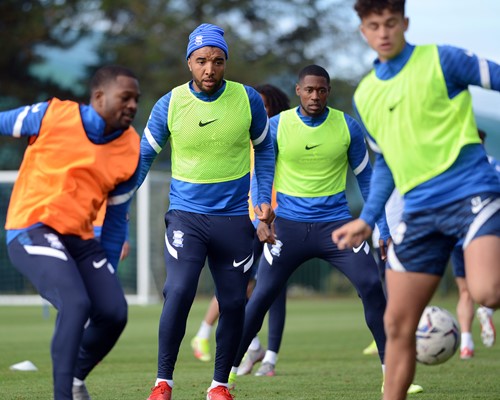 At the Hawthorns, Blues will face the division's third-highest scorers and the Boss gave his verdict on West Brom and the feeling of playing them live on Sky Sports.

"They have got a certain way of playing and it works for them. Tomorrow night we have to be ready to compete because if you don't compete them they will run over the top of you.

"There shouldn't be too much that I should have to say to the players. Those are the nights that you want to be playing football: a local derby under the lights, the atmosphere bouncing. Our fans will be making their noise and I am looking forward to it." 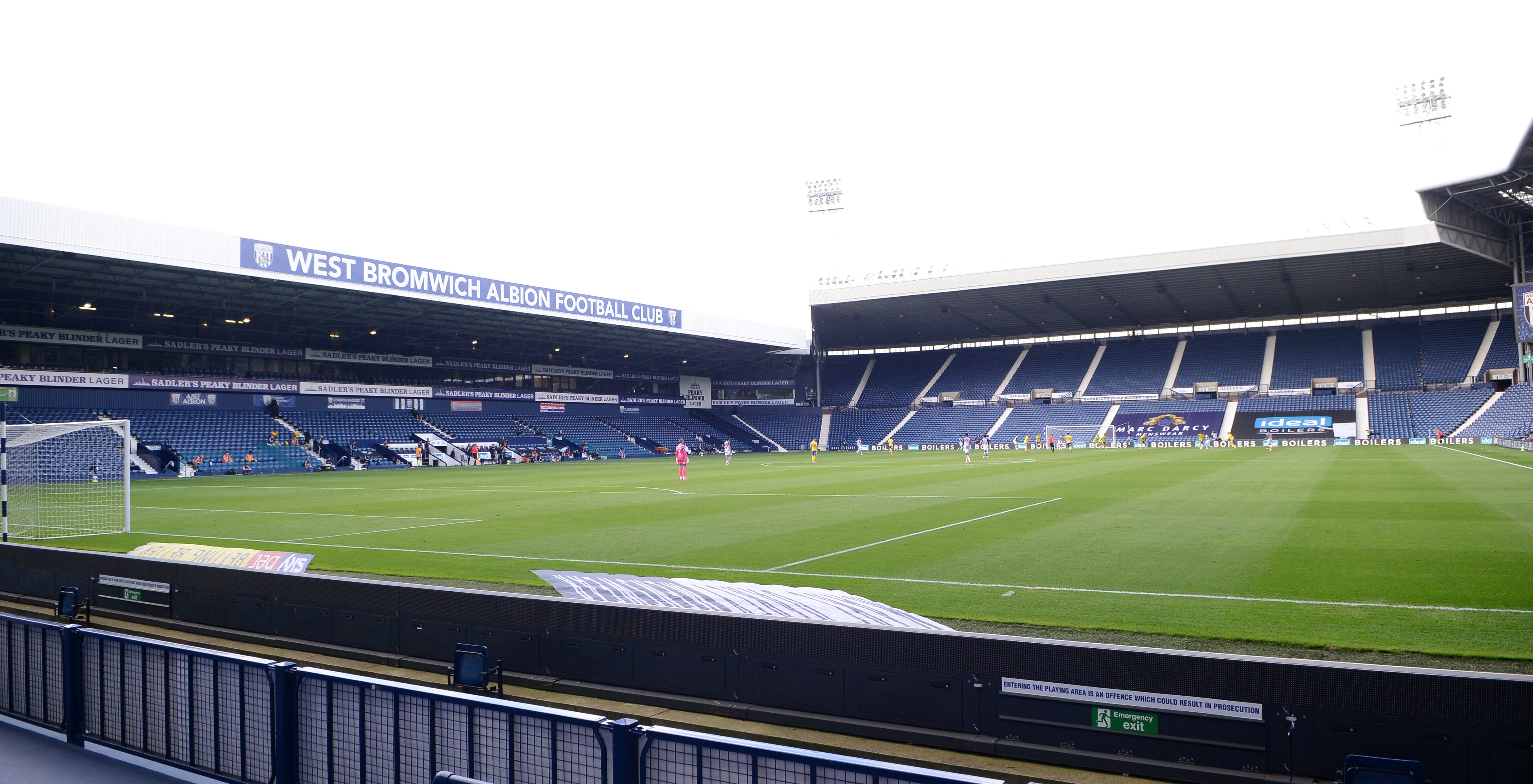 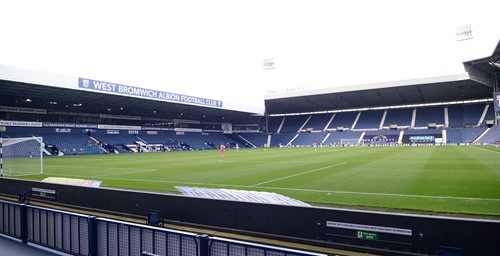 There was also an update on the injury status of Blues' squad ahead of the Baggies clash. This included Bowyer giving the press the latest on Ivan Sanchez' recovery.

He said: "Ivan started training with us on Monday, the plan is to give him 45 minutes on Saturday. If he is alright between now and then he will play on Saturday.