Lee Bowyer: We’re going to go there to try and win

If we win it gives us a nice gap.

Lee Bowyer is adamant that Blues will be approaching this weekend’s game with nothing but taking all three points on their mind.

Success in South Yorkshire would be the first away from home for the Head Coach after beating Stoke City at St. Andrew’s Trillion Trophy Stadium last Saturday – the third on the spin in B9.

On their most recent away day Blues picked up a fully deserved point at Brentford.

And speaking to the media via Zoom from the Trillion Trophy Training Centre, Bowyer says that Blues will take the same approach as on that night and go out to win the game.

The Gaffer said: “Obviously, we want to win the game. We’re going to go there to try and win the game like we have done since I’ve been here. If we come away with a point and keep the six-point gap, that’s important as well but I’d much rather come away with the win.

“They’re around us in the league with a couple of games in hand but there are also another four games after this one. Every game is important at this stage in the season none more so than others. I don’t believe if we win we’re safe and if we lose we’re in trouble. If we win it gives us a nice gap but even if we lose, the gap is still there. There’s a lot of football to be played still and I don’t buy into this make or break type of stuff.” 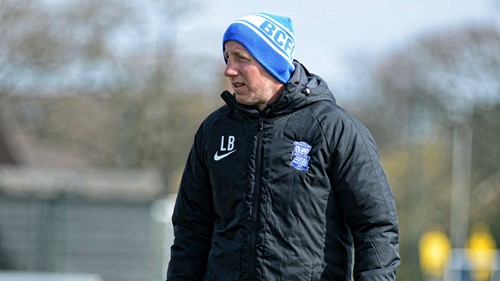 Bowyer went on to assess Sunday’s opposition, knowing that it will be a fiercely contested battle given their respective league positions.

Looking ahead to a game live on Sky Sports, he told the press: “There’s going to be a lot of individual battles all across the pitch. I don’t think it’s going to be pretty at times but the team that win more of those battles I fancy to be the better side on the day and hopefully, that’s us. There isn’t going to be much in the game.

“I’ve watched a lot of their games and it’s always just by one goal. Taking the Wycombe game out, they only lose by one and win by one. They’re usually very tight games so I expect the same on Sunday.”

With a tight contest a distinct possibility, Bowyer knows his side will need to take any opportunities that present themselves.

He explained: “That’s what we’ve been good, when we have created chances we’ve taken them. We have to do the same again. We’ll have to defend our box well because they will put balls into our box. They’ve got people up top that can hurt you in Smith and Ladapo with Crooks behind as well. We’ll have to defend well and ask them some questions as well so it’s going to be intriguing to see how it all plays out.” 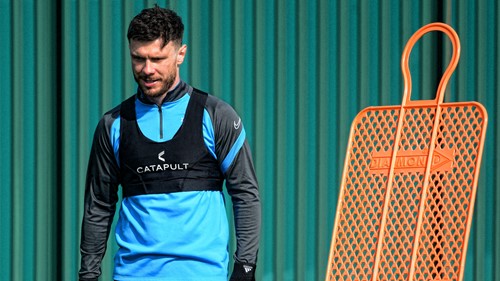 With this in mind, Bluenoses will be delighted to hear that the Club’s top scorer is back and available for selection this weekend.

Bowyer said: "Jon Toral (hamstring) will be out for the rest of the season. Alen Halilović hasn't trained all week (ankle) so he won't travel. Scott Hogan has come back in and trained today. Everyone else is good." 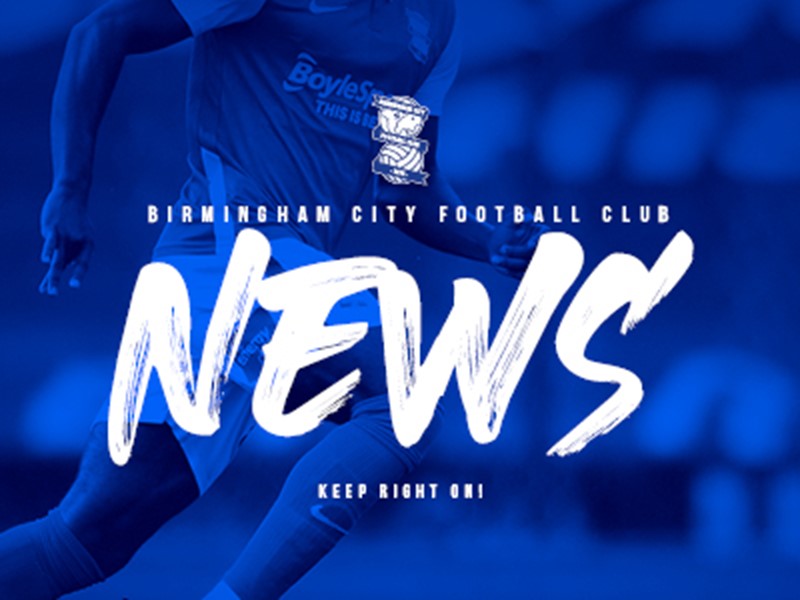