Blues can confirm the signing of goalkeeper Oliver Basey.

Basey joins the Club after a successful trial period and has signed as a first-year professional.

He has previously represented Blues, starting in the final of last season's Professional Development League fixture for Blues against Sheffield United, where he kept a clean sheet as Steve Spooner's side ran out 2-0 winners - a win that crowned them champions.

Before that, the 18-year-old stopper was most recently at Sunderland.

On Wearside, Basey, who stands at an imposing 6ft 4ins tall, was a regular for the Black Cats in the Under-18s Premier League.

Speaking to BCFC.com, the ‘keeper spoke of his excitement to get started in the Second City.

"It's the first pro opportunity I've had and it's a dream come true.

"Birmingham City is a big Club that has definitely got lots of potential across all age groups.

"I knew the lads from spending time here at the tail-end of last season and I knew the place had a presence about it. I can't wait to get going." 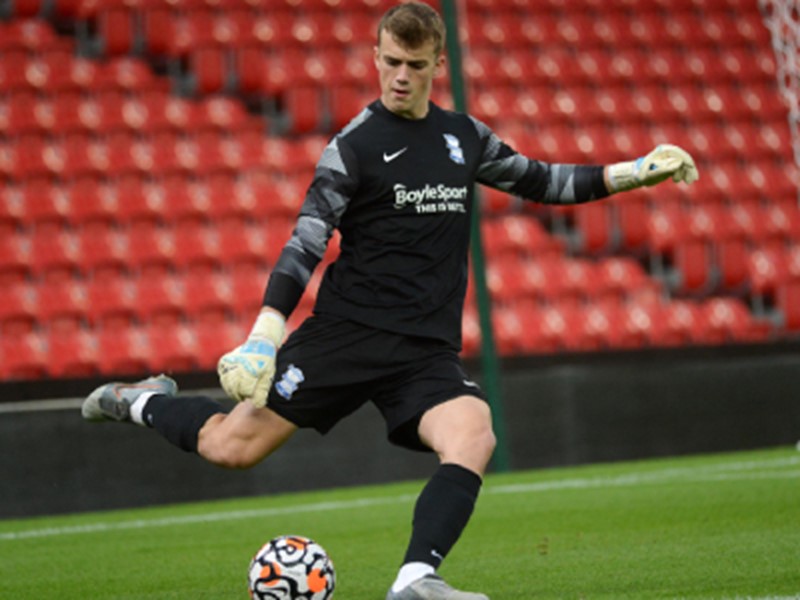