High flying Fulham are the visitors at St. Andrew's this evening - here's everything you need to know about the Cottagers ahead of kick-off....

Fulham were unbeaten heading into what looked like another winnable game on Saturday but for the first time this season, Scott Parker's side came unstuck against Blackpool, losing 1-0.

It won't take the shine off what's been a fantastic start to the season for Fulham though, who'd won six of their seven fixtures across league and cup competitions before the weekend's result.

15 goals scored is a decent return for Marco Silva side, who are heavily fancied for automatic promotion come the end of the campaign.

Tonight's sides have already met here once already this season, when a much-changed Blues fell 2-0 in the second round of the EFL Cup last month.

Marco Silva is the man tasked with taking Fulham back to the top-flight at the first attempt and he's started his tenure in London extremely positively.

Vastly experienced in England after spells with Watford, Everton and Hull, Silva has also managed and won silverware in both the first and second division in Portugal and in Greece.

Earlier this week, Silva was awarded August's Manager of the Month award.

Before management, Silva spent most of his time playing as a defender in his native Portugal. 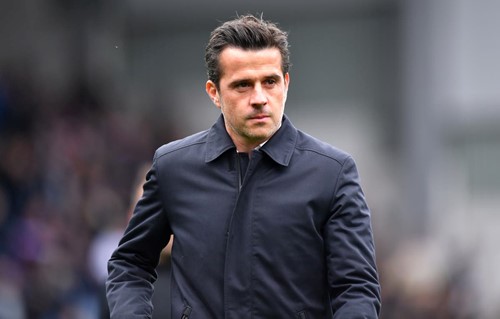 When picking out a Fulham danger man, it's impossible to look past towering striker Aleksandr Mitrovic.

Four goals in six league games is a great start for the Serbian, who's also looked sharp for his national side too - scoring twice in a 4-1 World Cup Qualifier against Luxembourg in September.

At 26-years-old, this is Mitrovic's fifth season in West London, during which time, he's scored 45 goals in 117 games. 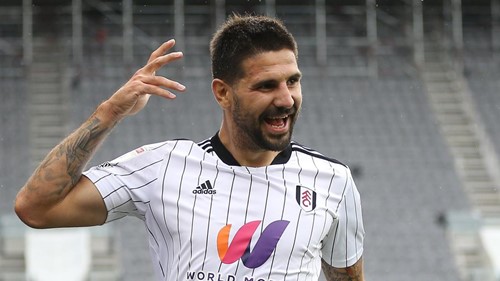 Blues fell to a 2-0 home defeat when the two sides met in the second round of the Carabao Cup in August.

Jay Stansfield's first senior goal - a stunning effort from the edge of the area and Antonee Robinson's late strike downed Blues, who competed well throughout. 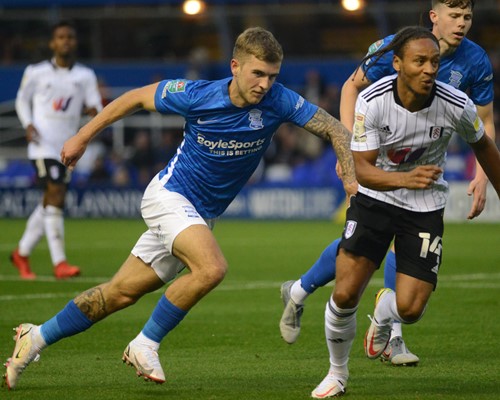 Blues hold a narrow advantage on the overall head-to-head record between the two sides.

Of the 93 total games contested by Blues and Fulham, the Cottagers have won 31, Blues 34 with 28 draws.

In recent times, Fulham are well known for sporting a white home shirt but this hasn't always been the case.

Formed in 1879, Fulham's first recorded all-white club kit came in 1903 and since then, the club has traditionally worn all-white shirts and black shorts.

But before 1903, their home kits varied in colour. For example in the 1900-01 season, Fulham sported a red and white home shirt. 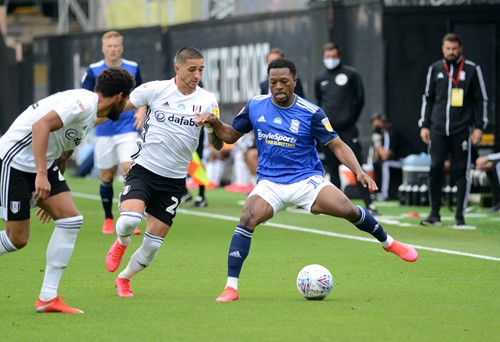