Blues return to home action this afternoon as they host Swansea City at St. Andrew's. Here’s the rundown on Saturday’s opponents…

Having lost just once in their last eight Sky Bet Championship fixtures, Swansea City come to B9 a much-improved team to the one that began the season.

A 2-1 midweek win over West Brom highlighted how far the Swans have come as they condemned the Baggies to just their second league loss of the season, whilst a crushing 3-0 success over South Wales rivals Cardiff City last weekend further cemented them as one of the division’s in-form teams

Of their 13 league games, Russell Martin’s team have drawn five, four of those ending 0-0. Had those narrow draws ended in wins, City would find themselves far higher in the table.

Joel Piroe has started life in white extremely well indeed, scoring eight and assisting twice since his summer move to the club, whilst the free signing of Jamie Paterson looks to be one of the acquisitions of the summer as well. 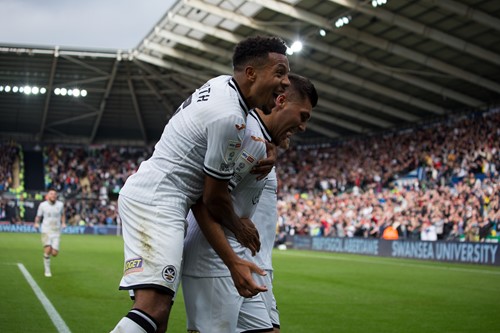 Martin signed a three-year deal with City in the summer after Steve Cooper left the club. The 35-year-old arrived from Milton Keynes Dons, having implemented an attractive playing style in Buckinghamshire across the 18 months he spent managing there.

That approach was summed up when the Dons scored after a 56-pass move against Gillingham last season, which earned widespread recognition. Equally as impressive was that by the end of such a campaign, only Manchester City and Barcelona had a higher average possession percentage in Europe than MK Dons.

As a player, Martin was a combative centre-half, turning out almost 600 times in a 16-year professional career, which included ten seasons at Norwich City. 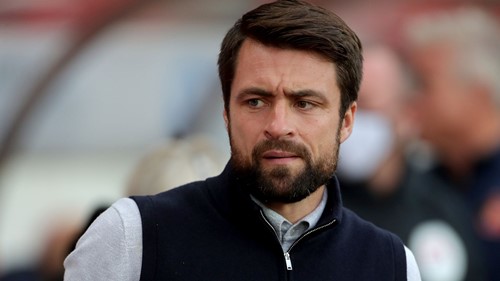 Notching two assists and scoring the opener is not a bad way to really introduce yourself to a new set of supporters after Swansea’s impressive 3-0 win over Cardiff City in recent weeks.

But Jamie Paterson has been etching himself into Swans folklore long before the derby win last weekend, having started the season extremely well in South Wales.

The forward was injured and without a club over the summer months but moved to South Wales when thrown a lifeline by Luke Williams - the Jack Army’s assistant manager. The two had worked together at Paterson’s former club Bristol City.

Four goals, three assists and a coveted man of the match award from the derby later, Paterson will be a man keen to continue his good form in the coming weeks. 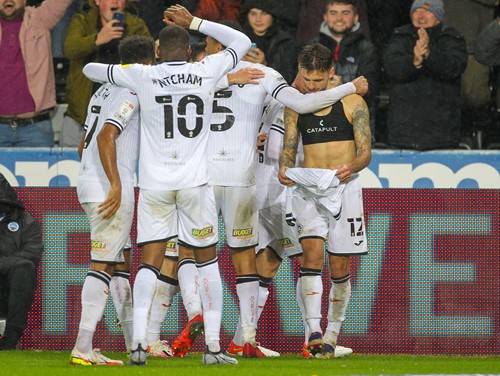 Blues enjoyed a second win in three matches under Lee Bowyer when the sides last met in April.

Scott Hogan’s injury-time penalty was clinically dispatched to keep all three points in the Second City, after Lukas Jutkiewicz had seen his own spot-kick saved in the first-half. 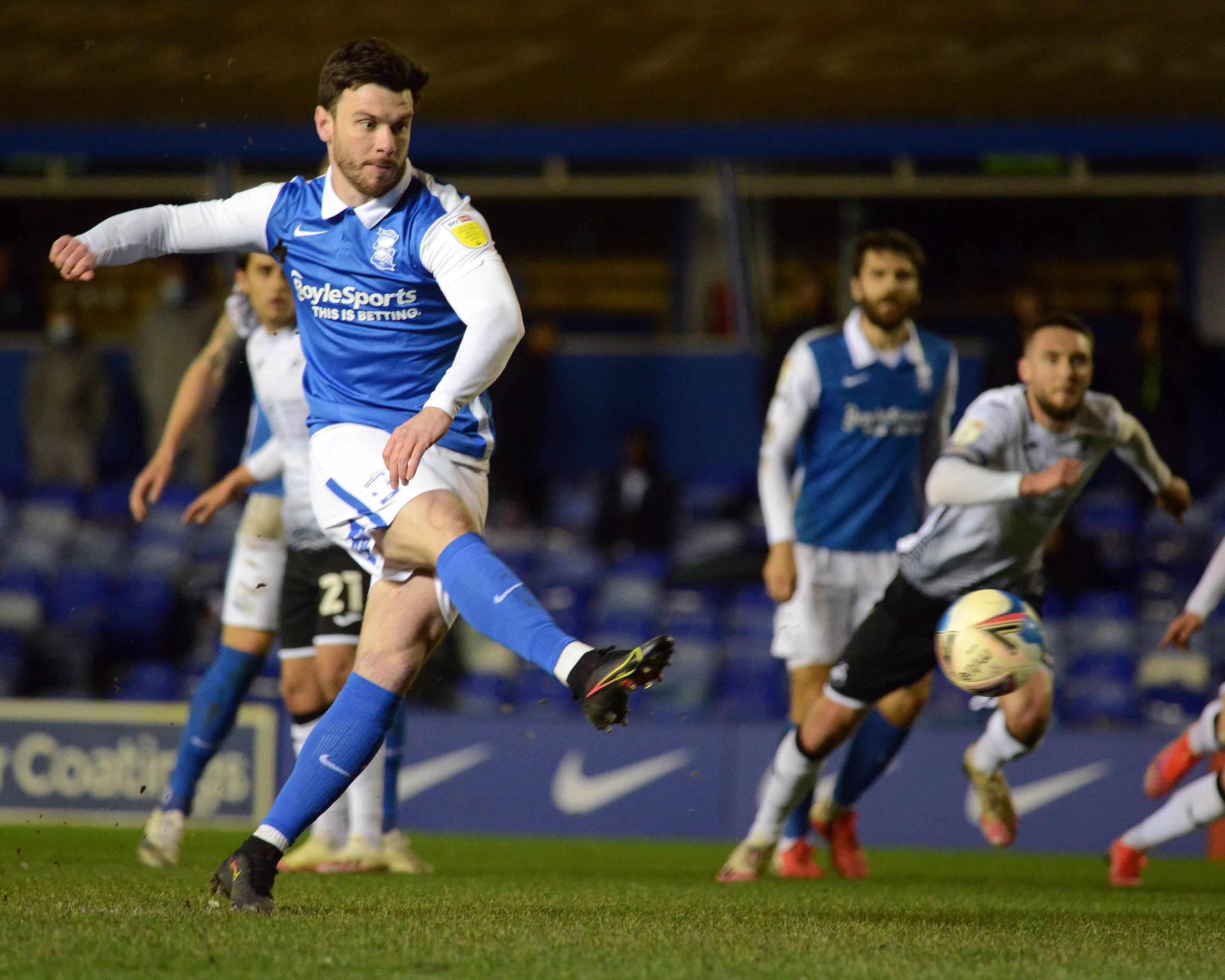 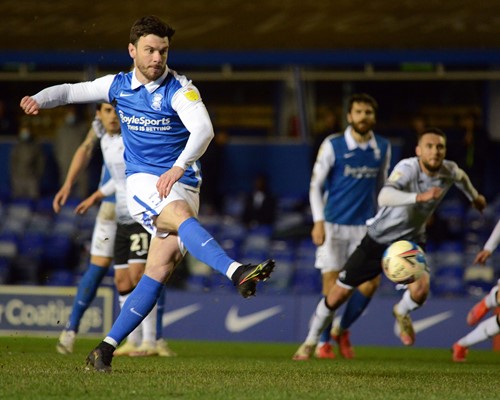 Swansea’s formation in 1912 and their steady climb through the leagues meant they did not play against Blues until 1946, when the two sides met for the first time in the Second Division.

Blues would win 3-1 but Swansea would get their revenge in the reverse game that season, taking it narrowly 1-0.

39 fixtures have been contested between the two sides over the years, Blues winning 19 of those, with 10 draws and 10 Swansea wins. 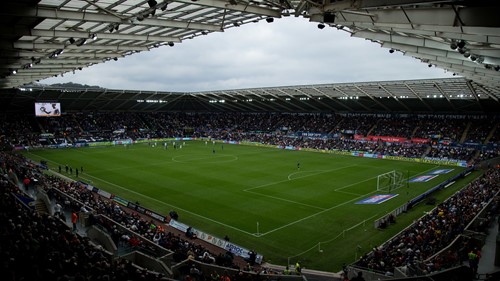 Swansea has always traditionally been a rugby-centric area and many early attempts to create a football club in the city had failed.

But in 1912, a club known as Swansea Town AFC were formed, who joined the Southern League in England – as many Welsh sides did.

They would remain as Swansea Town until 1969, when the club then took the ‘City’ title after being granted such status by the Queen.