Blues return to action after the international break with a short trip to the Hawthorns to take on West Brom. Here’s the rundown on the Baggies ahead of kick-off…

High-flying West Brom harbour lofty ambitions of a quick return to the Premier League after relegation to the second tier in May. And those dreams don’t seem too farfetched, with the Baggies sitting second at this stage in the season.

Six wins, four draws and just one defeat makes for impressive reading as Valerien Ismael’s side look to continue their rise up the table. Only AFC Bournemouth have registered more points than them so far.

West Brom do come into this evening’s game after a defeat in their last outing though – Stoke City registering a narrow 1-0 win before the international break.

Two wins and two draws before that should dispel any fears that the Potters result could have just been a minor blip. 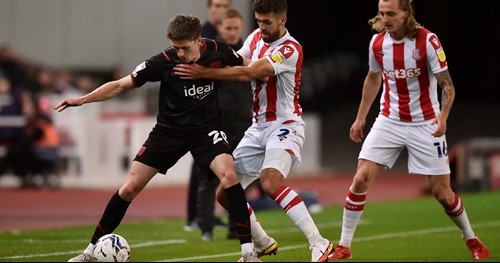 Valerien Ismael is the man tasked with leading West Brom back to the top flight after his summer appointment and he has been quick to bring an identity to his Baggies side.

The 4-0 win at Cardiff City last month meant his team got through their first 10 league games undefeated – something no other Albion side has ever managed.

The Hawthorns faithful are an expectant bunch though and it has not been all plain sailing for Ismael – he has had to win over supporters with his more direct style of football.

But his track record is decent. He emerged as one of the Championship’s bright young managers after a spell transforming Barnsley’s fortunes and before that, spent time with Lask, Wolfsburg and Hannover. 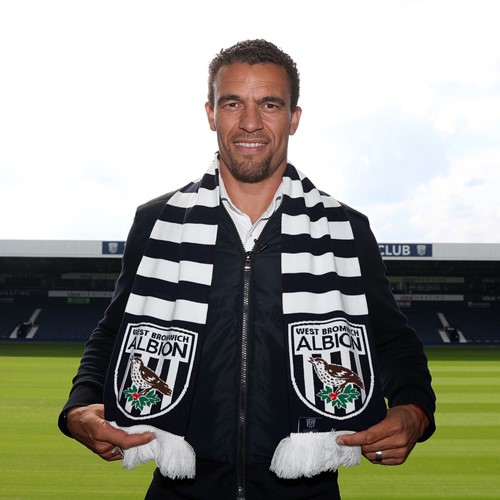 A player in-form for club and country, West Brom’s very own CR7 in Callum Robinson comes into tonight’s game having bagged a recent double for the Republic of Ireland in a World Cup qualifying win against Azerbaijan. He then followed that up with a hat-trick in a friendly against Qatar on Tuesday evening.

The Azerbaijan result was Ireland’s first competitive win in 17 attempts but there has been no such struggle for victories in B71 this season, with Robinson leading the line for his club with distinction on several occasions already this campaign.

In the ten league matches he has played in so far, Robinson has scored three goals, registering three assists. 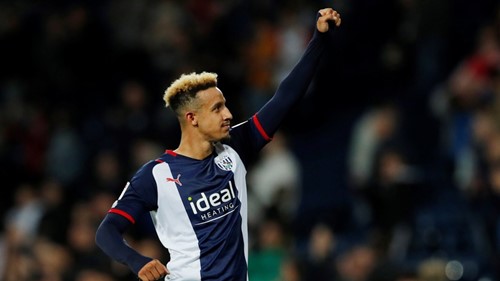 Despite the sides meeting in pre-season, Blues’ last competitive game against West Brom came back in June 2020 when a 0-0 draw was played out at the Hawthorns.

But the spoils were eventually shared in what was the first game back after the season was suspended due to the coronavirus pandemic.

Tonight’s teams have contested games in every decade from the 1880’s to now- a total of 133 matches being played in total.

For a long time, West Brom have been known as ‘The Baggies’ – but that wasn’t their first nickname.

When the team settled at the Hawthorns after a number of moves in its first 22 years of existence, the club was known as ‘The Throstles’.

The phrase comes from the Black Country slang for thrush birds, which were commonly seen in the hawthorn bushes from which the area and stadium took its name.