Blues are back in Sky Bet Championship action on Friday night, with Derby County the visitors to St. Andrew's.

Lee Bowyer's side return after the international break refreshed and ready to give everything for the first three points on offer in September.

They go into the Rams clash with eight points on the board and whilst unbeaten on the road, a win in front of the Sky Sports cameras will be the first maximum picked up in B9 this term.

And with a feeling that their tally could have been greater from their opening five league matches, there will be no letting up from the hosts against a side who sit two points behind them in the standings.

Derby have performed better than many expected amidst a sea of off-field noise and are unbeaten in their last three Championship outings, like Blues picking up a point in their final game before the campaign's first pause for Men's World Cup qualifiers.

Although they did come unstuck the last time the sides faced off, with a 2-1 success for Birmingham proving enough to secure their second tier status for another year back in April. 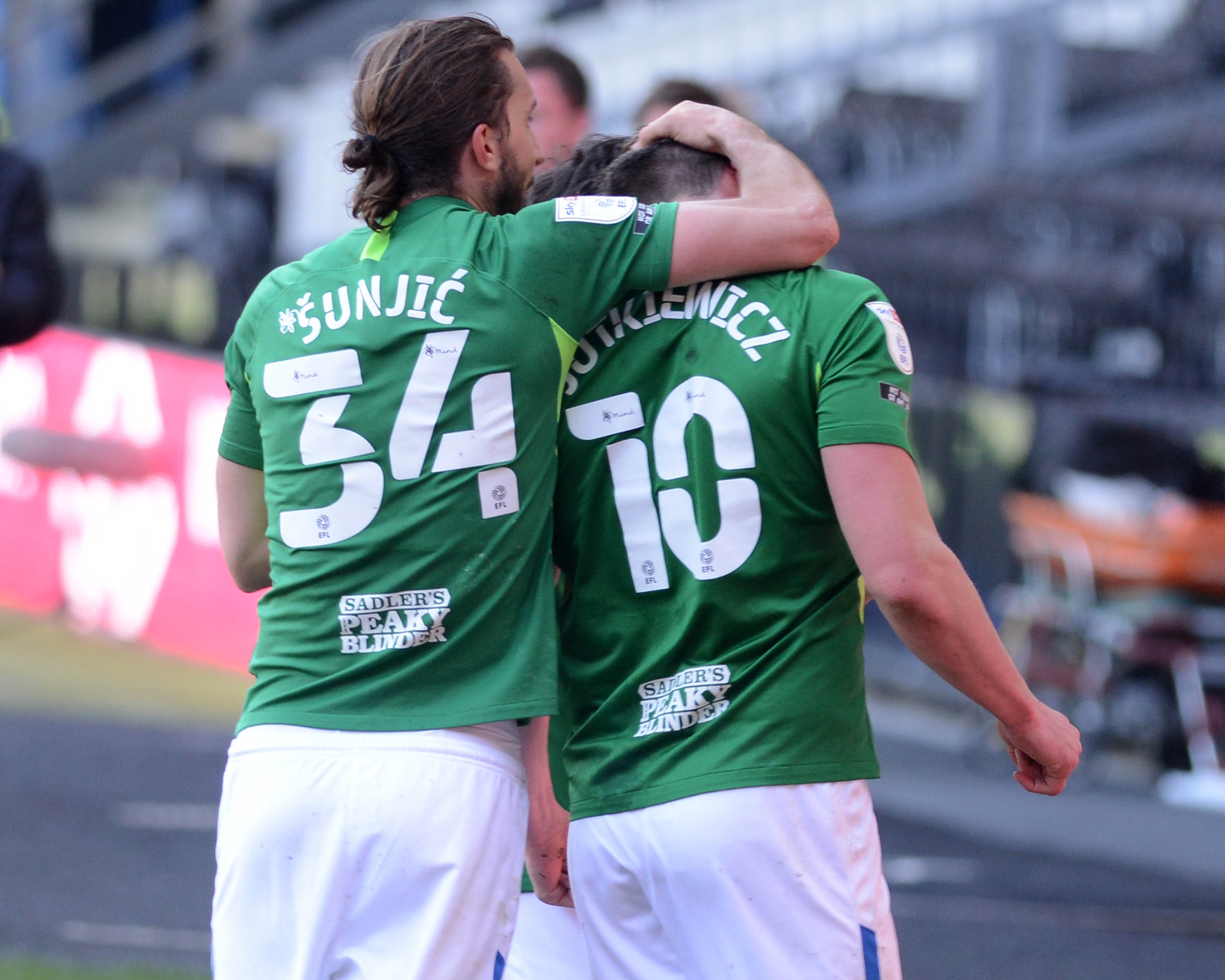 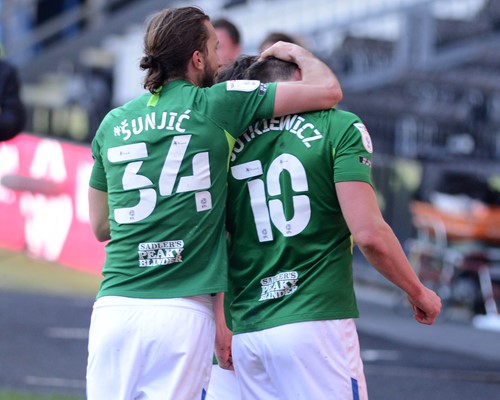 Having been restricted by the powers that be in the transfer market and perhaps still getting over the final day drama that saw them stay up by the skin of their teeth, Wayne Rooney is ensuring that Derby's problems behind the scenes do not take their toll on matters on the pitch.

A return of six points from their opening quintet of fixtures is far better than many outsiders predicted for the East Midlands club, with just one defeat to their name so far a credit to the spirit within the Rams camp.

It is a group that is a genuine mix of experience and youth, as Rooney was able to recruit former England teammate Phil Jagielka to partner erstwhile Blue Curtis Davies in defence, a contrast to the exuberance of youth that is delivered through the likes of Louie Sibley and Jack Stretton in attacking areas.

Nonetheless, Derby will be without their top goalscorer last season, Colin Kazim-Richards, who is out injured, whilst Craig Forsyth has been handed a retrospective three-game ban after an incident during the recent meeting with fierce rivals Nottingham Forest. Meanwhile, a further selection headache comes in the form of Kamil Jóźwiak, as Rooney revealed the Poland man will not be available after being away on international duty. 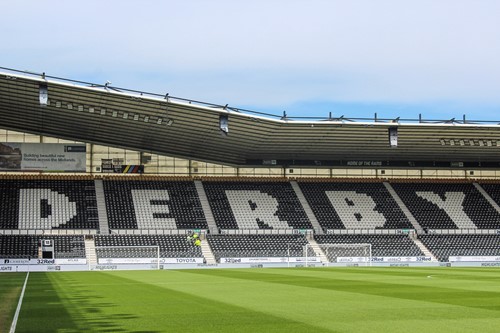 Blues were made to settle for a point against Barnsley during their trip to Oakwell just shy of a fortnight ago. Callum Styles' stylish opener served to dampen any early Blues optimism but certainly not deflate the confidence of Bowyer's side to get a result in South Yorkshire. And Lukas Jutkiewicz' well-taken equaliser looked set to push Blues towards victory but fortune was not to favour Blues as the spoils were shared.

Derby were also left to wonder what could have been as they were held by Nottingham Forest at Pride Park. Tom Lawrence's neat finish put Rooney's men ahead early on and he went close again in the first-half, with the home team also denied a penalty. However, Derby would be left to rue not putting the game to bed as Brennan Johnson struck a late leveller to keep the A52 bragging rights on ice.

Blues got revenge for defeat in the reverse fixture and more importantly mathematically staved off the drop as they came from behind to win up the A38.

Kazim-Richards had put Bowyer's players in a sticky situation going into the break before a change of system saw the Rams pushed back and eventually succumb to the visitor's pressure.

Having equalised through a far-post header, Jutkiewicz repeated the trick soon after to lock in the three points and complete Blues' escape from the threat of relegation.

Ivan Sanchez misses out after undergoing surgery on his pubis. Neil Etheridge and Dion Sanderson continue to build up to full fitness.

Supporters in the UK can watch this game live on Sky Sports Main Event and Sky Sports Football, with coverage starting at 7.30pm.`

Only viewers in selected countries will be able to watch our game against Derby County on BluesTV. There is no pay-per-view for this fixture. Further details are available here.