The fixture is a second home game on the bounce for Lee Bowyer's men as they look to continue their strong start to the season, with just one defeat on their record in the league so far.

That solitary setback came against AFC Bournemouth last month but Blues' form in B9 has been boosted since courtesy of Friday evening's comfortable success over Derby County. Goals from Scott Hogan and a first of the campaign for Jeremie Bela were enough for the three points on a night when an increased capacity - including a certain Troy Deeney - was welcomed to B9.

A day later Fulham experienced different fortunes as they fell to defeat at Blackpool, although they travel to the West Midlands knowing that they had the edge over Blues in the Carabao Cup earlier this season.

They also recorded a double over the hosts during their most recent second tier campaign, but have only once achieved a run of three successive league wins over Blues once - coming before World War One. And if they are to repeat that run, Fulham will have to get past a home team that have kept four clean sheets and boast the division's meanest defence. 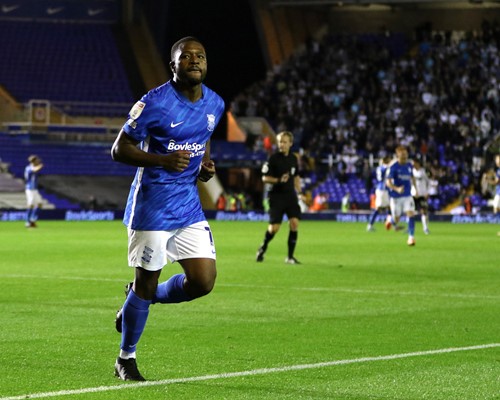 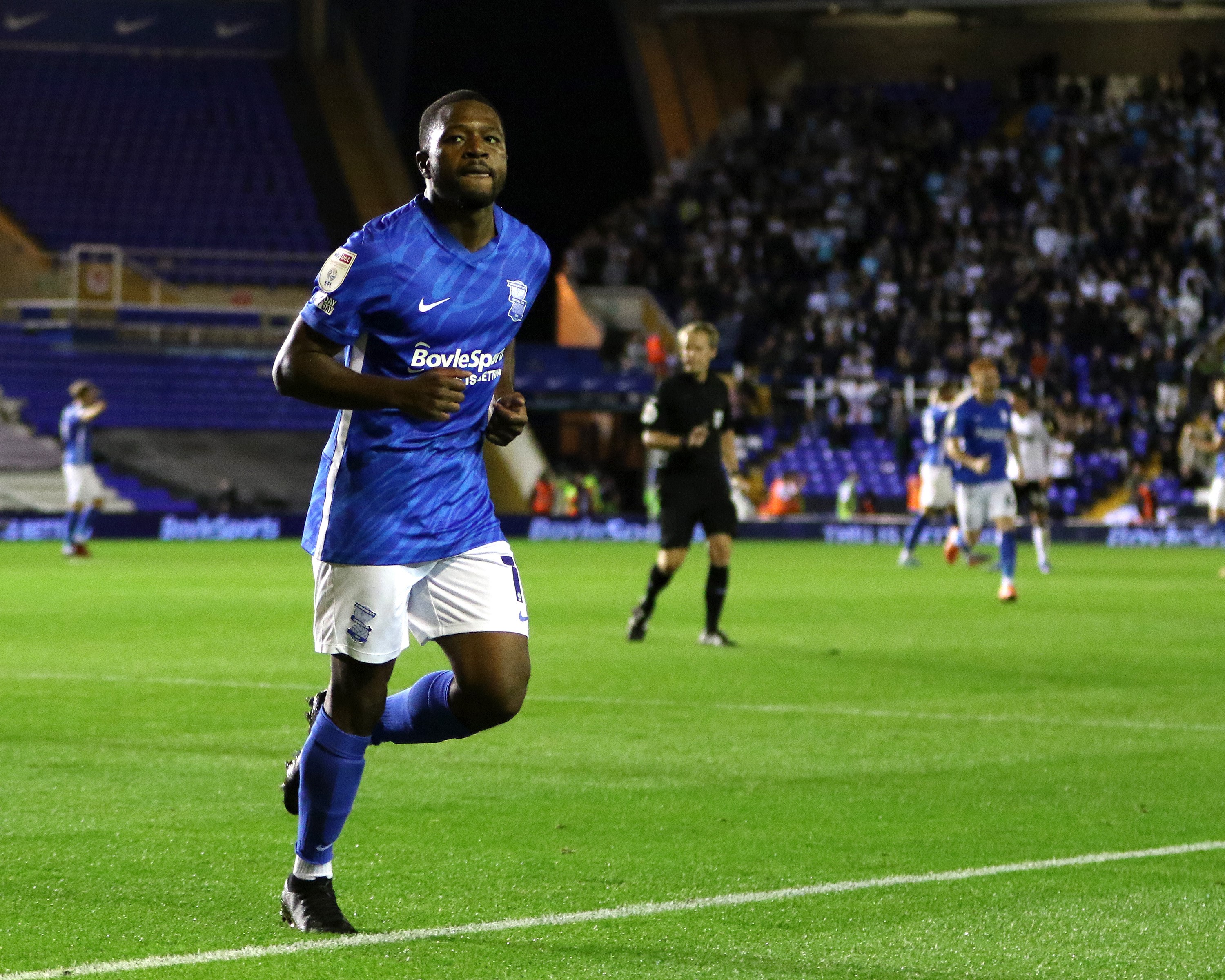 Marco Silva has a squad at his disposal that is the envy of many a Championship club, with a host of players considered to be 'Premier League' quality amongst the ranks after spending two of the last three seasons competing in England's top flight.

Perhaps the most recognisable of these assets is Aleksandar Mitrovic, a handful of a centre-forward whose quartet of goals to date have come in each of their four wins. The Serbian, like his team, is joint second in the scoring charts, being ably supported by Fabio Carvalho, Ivan Cavaleiro and Harry Wilson who have seven goals between them - more than nine league rivals ahead of this round of fixtures.

Although Fulham may be without Wilson, who suffered a dizzying injury whilst away with Wales, and Carvalho. The latter has been playing with some pain in his foot and along with the Welshman missed Saturday's trip to Bloomfield Road.

In their potential absence, Aboubakar Kamara and Rodrigo Muniz could be called upon in a bid to open their personal accounts and bring a winning feeling back after Silva's team dropped points for only the second time this season over the weekend.

Blues returned from the international break in style with a fully-deserved win versus Derby to kick-off the EFL weekend in front of the Sky Sports cameras. First-half persistence from Lukas Jutkiewicz created a maiden home goal of the campaign for his striker partner Hogan before wing-back Bela wrapped up victory inside the final ten minutes with a fine near-post finish. The match also brought a debut for Deeney as Blues proved too much for Wayne Rooney's outfit.

Fulham suffered defeat for the first time in all competitions as they went down to a Blackpool side that started the day in the bottom three. Josh Bowler, once of the away side, hit the decisive goal shortly after half-time as the Seasiders collected their first maximum since promotion from League One via the play-offs. Denis Odoi and Harrison Reed went close to equalising towards the end as Silva's charges slipped off the table's summit.

The pair met in August's Carabao Cup second round, with Fulham just having enough to progress in a game that was in the balance until late on. Jay Stansfield's first senior goal separated the teams at the interval, but a youthful Blues XI kept pushing for an equaliser until any hope of taking the tie to penalties was extinguished by Antonee Robinson's 92nd-minute goal.

Bowyer has no fresh injury concerns. Ivan Sanchez continues his recovery from his operation. 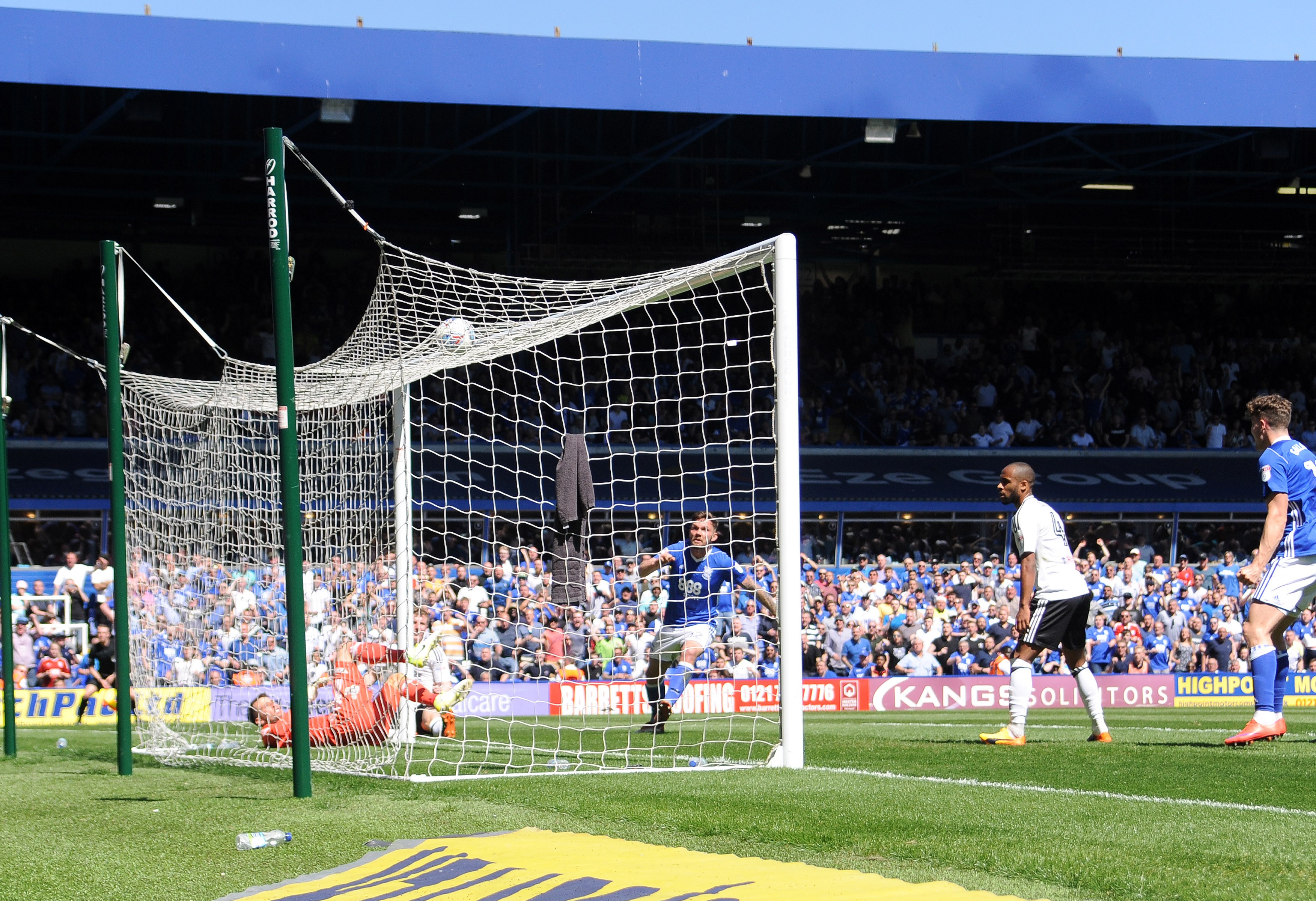 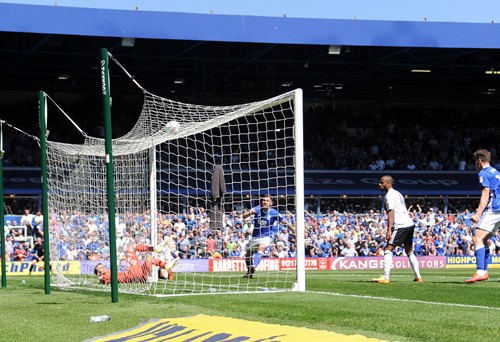