The match is the final home game of September after Lee Bowyer's side hosted Derby County and Fulham recently, with the 3pm kick-off presenting an opportunity to bounce back from successive defeats before rounding off the month away to Queens Park Rangers.

Setbacks against the Cottagers and on the road at Peterborough United went against the run of results Blues had been recording in the season's early stages, but a full week's preparation at Wast Hills Training Ground is the ideal warm-up for the visit of an in-form Preston.

Frankie McAvoy's men are unbeaten in their last seven matches and were victorious in the Carabao Cup on Tuesday night to reach the fourth round. However, they will be taking on a Birmingham City side that has only lost on home soil to the top two in the division's standings and lie five places back from Blues going into the weekend. 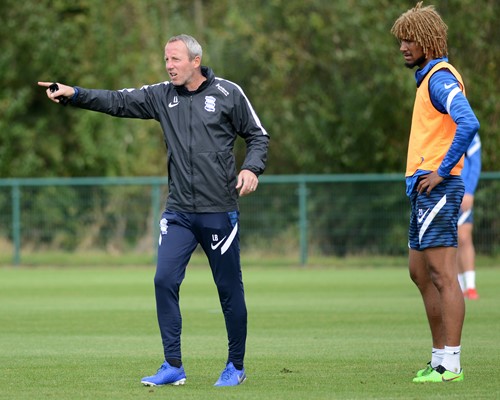 Preston have overcome a sticky start to the 2021/22 Championship season and have avoided defeat in their last five outings after starting off with a trio of defeats. This included a 1-4 opening day loss at Deepdale to newly-promoted Hull City, where they conceded three times in the final half an hour.

However, in response, the Lilywhites have recaptured the form with which they ended last term by beating Peterborough and Swansea, ahead of taking points off recently relegated Sheffield United and West Bromwich Albion.

And this general upturn in form has coincided with McAvoy being elevated to the number one role after serving as a First Team Coach during the tenure of former boss and compatriot Alex Neil. Initially serving as Interim Head Coach from March, the Scotsman was given the job on a full-time basis during the close season after winning five out of eight to sign off the last season.

Blues were beaten by Peterborough at the Weston Homes Stadium in their most recent Championship game. An unfortunate Harlee Dean own goal put Blues on the back foot inside a minute and the deficit was increased when Jonson Clarke-Harris converted a spot-kick after a Ryan Woods foul. The man he brought down, Jorge Grant, added the Posh's third five minutes into the second period with a low finish and the afternoon was made trickier when Gary Gardner was sent off with an hour on the clock.

Preston overcame Cheltenham Town in the League Cup on Tuesday night, striking twice in either half to eliminate the Robins. Andrew Hughes and Joe Rafferty found the net in the first 45, with Kyle Vassell's goal for the visitors halving the Lilywhites' lead in the 56th minute. However, further counters from Sean Maguire and top-scorer Emil Riis Jakobsen in the latter stages avoided a nervy finish and ensured a safe passage for McAvoy's side. 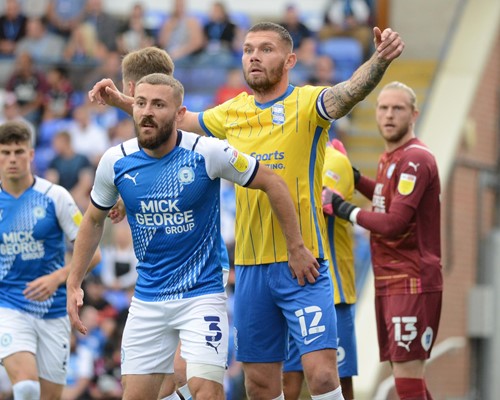 Blues will be looking to turn the tables from earlier in 2021 when they entertain Preston in the West Midlands for the second time this year. A goal from former Birmingham City loanee Scott Sinclair was the difference in a tight game under the lights, with the hosts unable to convert ant of their late chances to take a share of the spoils

Marc Roberts is touch and go after being withdrawn at half-time against Peterborough. Ivan Sanchez is currently a month away from returning as he continues his recovery from surgery. 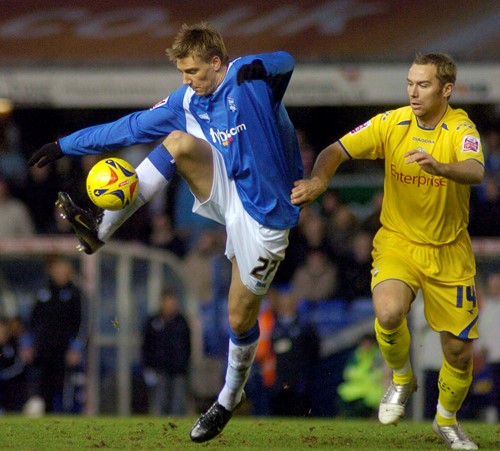 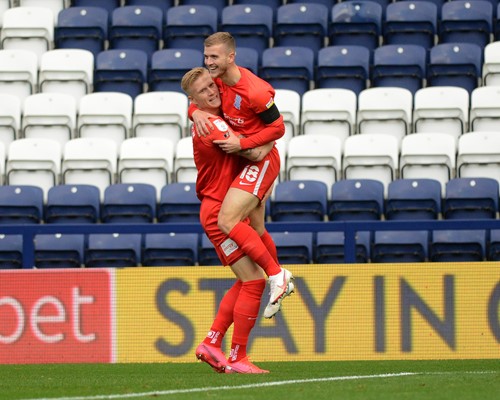 Supporters based in the UK will be able to listen to live audio coverage. There is no pay-per-view for this fixture.