Karanka’s men will be determined to bounce back from recent defeats.

Blues travel to Millwall in the Sky Bet Championship on Wednesday night.

The 7pm kick-off is the first of two away matches this week and comes just short of 12 months since Blues’ last visit to The Den.

That game along with the meeting at St. Andrew’s Trillion Trophy Stadium earlier this season ended goalless with the previous three meetings between the pair seeing the points shared.

Although Blues will be confident that they can take the maximum from their trip to London having lost just three times on the road this campaign and averaging 1.36 points per away game whilst Millwall’s home average is just 1.07.

And Karanka’s men will be determined to bounce back from recent defeats to AFC Bournemouth and Luton Town where they lost out on each occasion by a margin of just one goal.

The Lions come into the clash unbeaten in six but last tasted success over Blues in the capital in 2017 and that is their only home win in the fixture since 1996.

During that period Blues have memorably won by six goals without reply nine years ago and back in 2002 secured a place in the play-off final thanks to a last-gasp Stern John strike. 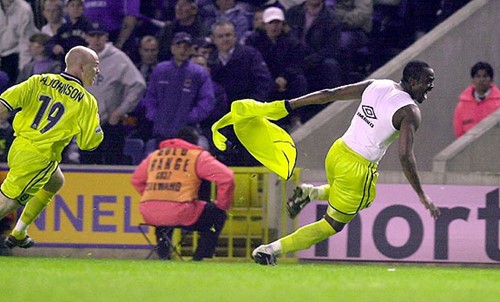 Millwall are very much mid-table as things stand, lying almost equidistance between the top six and the relegation spots. They are the Championship’s draw specialists having taken a single point from more games (14) than any other team in the division, as well as winning eight and losing seven of their 29 matches played.

A quarter of their victories have come in the past two matches by beating Sheffield Wednesday and Reading, making it three wins from their last half-a-dozen outings after they started their current run without defeat by overcoming Huddersfield Town last month.

The Lions are managed by Gary Rowett and the former Blues boss - who succeeded Neil Harris in October 2019 - will be keen to improve his sides home form which has seen The Lions win just twice in Bermondsey this term.

But keen to build off a solid base, with goalkeeper Bartosz Białkowski an ever-present and centre-backs Shaun Hutchinson and Jake Cooper just missing one game between them, Millwall have conceded fewer goals than ten of the 13 teams above them. Offensively, Jed Wallace has scored six and assisted two, with the goalscorers against Reading, Matt Smith and Mason Bennett, having four goal contributions each. 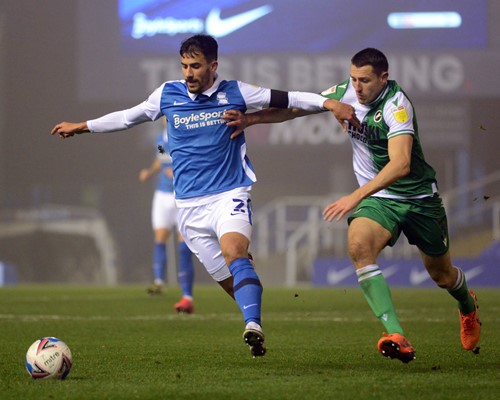 Blues were narrowly beaten at home to Luton Town on Saturday afternoon. Dan Potts’ 31st-minute header proved the difference in a game of few chances at St. Andrew’s Trillion Trophy Stadium which saw Yan Valery handed his full debut after coming on from the bench against Bournemouth a week before.

Millwall made it back-to-back wins as they came from behind to win at the Madejski Stadium. Trailing to Alfa Semedo’s first-half goal, Smith cancelled out Reading’s opener with 15 minutes left before Bennett completed the turnaround in the closing stages with an impressive header. 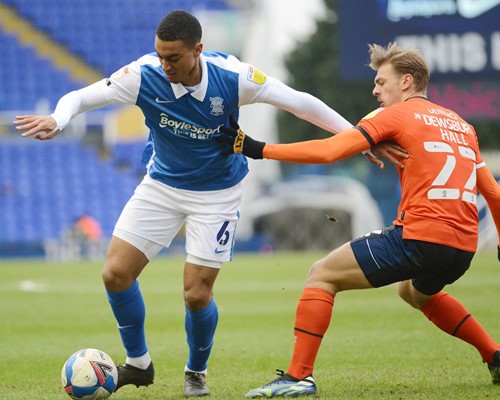 Blues collected a hard-fought point on their last trip to The Den.

Scott Hogan came closest for the visitors when he poked a bouncing ball narrowly wide in the first-half.

Blues thought they had broken the deadlock after the break when Kristian Pedersen found the net, only for his effort to be disallowed for a foul by Harlee Dean.

At the other end, Lee Camp was on red alert to any Millwall threats and got down low multiple times to ensure Blues returned home with a point and a clean sheet.

Zach Jeacock (ankle) and Caolan Boyd-Munce (thigh) are out through injury. Marc Roberts serves the third and final game of his suspension after being sent off against Wycombe Wanderers. 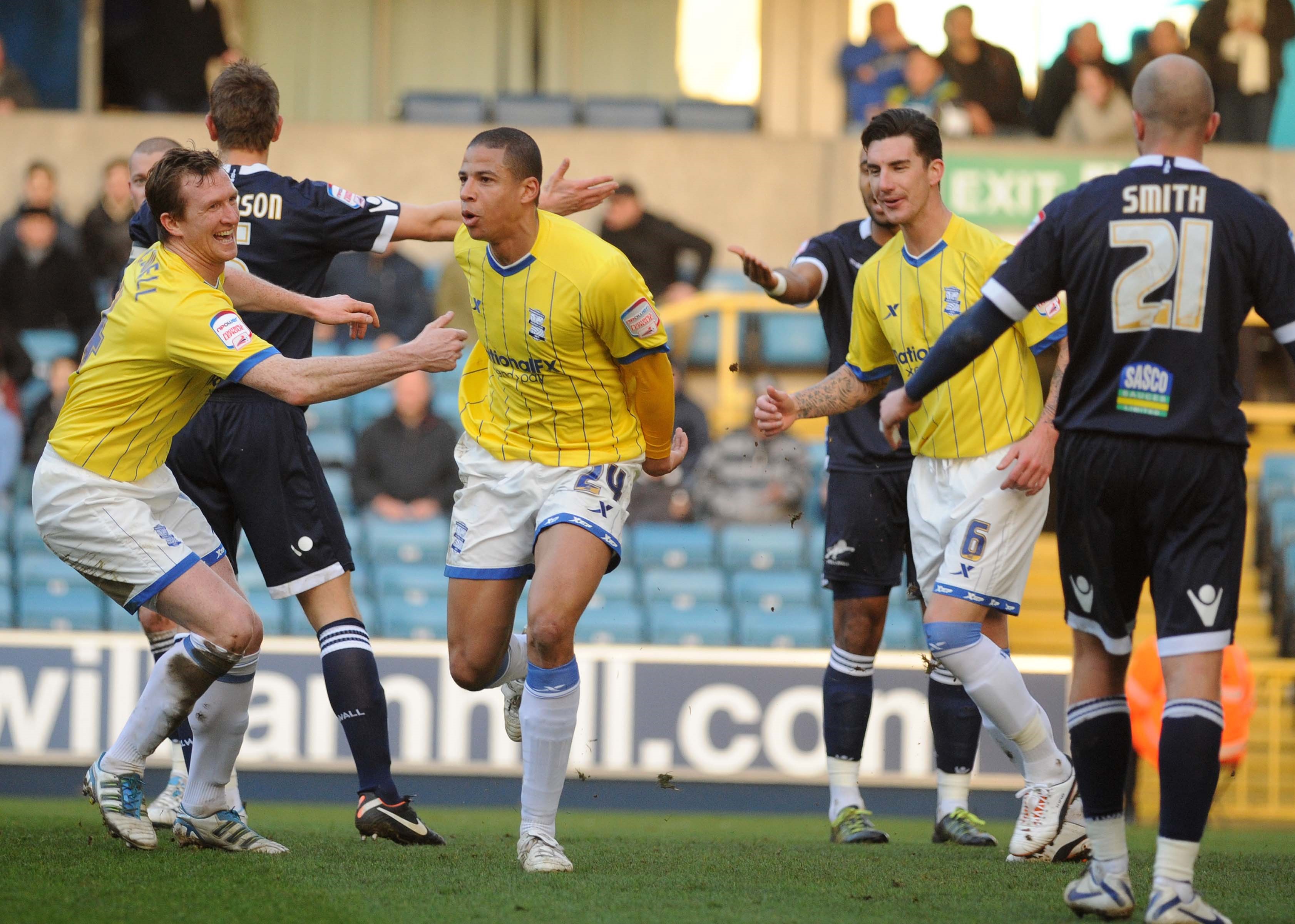 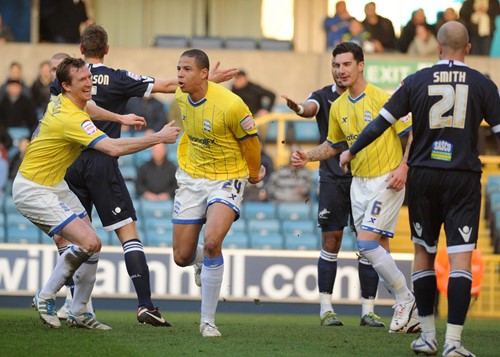