Just goal difference currently separates the teams in the table.

Blues travel to Sheffield Wednesday in the Sky Bet Championship on Saturday afternoon.

The 3pm kick-off in South Yorkshire is the second away day of the week for Aitor Karanka’s men and they will be ready to give everything as they look to bounce back from a loss on Wednesday night to Millwall.

Defeat in the capital means both sides will be looking to right the wrongs of midweek after Wednesday were also beaten last time out by Stoke City the previous evening.

It was by such a margin that the Owls edged matters at St. Andrew’s Trillion Trophy Stadium earlier this campaign – the first time Karanka tasted defeat as Blues' Head Coach.

This weekend’s meeting, the 101st between the two clubs, pits together hosts who enjoy their home comforts and visitors that are comfortable on the road. And searching for degrees of separation becomes trickier the harder you look, with each side winning seven of the past 20 clashes, whilst just goal difference currently separates the teams in the table.

Now under the guidance of caretaker boss Neil Thompson, Sheffield Wednesday are enjoying their best form of the season. The first team coach had stepped in shortly after Christmas following the departure of Tony Pulis, who himself had replaced former Blues boss Garry Monk in November, and the former defender has overseen a quintet of victories in his eight league matches.

Four of these have come at Hillsborough with the one away success being at play-off chasing AFC Bournemouth. And this period has been particularly enjoyable for Calum Paterson as the Scottish International, who is the Owls top scorer (6), has notched two-thirds of his counters this season.

Form aside, Saturday’s hosts will be boosted by the news this week that captain and talisman, Barry Bannan has agreed a deal to keep him at the Club until 2023. Able to dictate proceedings from the midfield, the 31-year-old has notched twice and provided four assists in what has been a challenging season.

As well as experiencing managerial changes, Wednesday have also had to negotiate a 12-point deduction - which was later halved upon appeal - and suffered a run of nine games without a win, including four defeats on the spin. 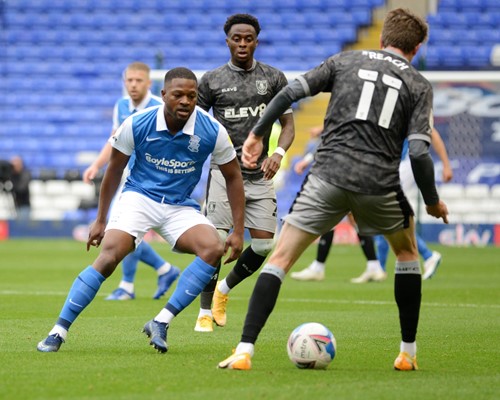 Blues were defeated by Millwall at The Den earlier this week. A goal in either half did the damage with Jed Wallace striking as early as the third minute before Ben Thompson doubled the Lions’ advantage late on. Karanka’s players gave everything until the last and did find the net but Jonathan Leko’s late effort was ruled out for offside.

Sheffield Wednesday suffered their second defeat in three as they lost by a single goal away to Stoke. Having hit the woodwork before the break, Thompson’s side were undone by a former Owl when Stephen Fletcher turned home from close range with just seven minutes left to play. 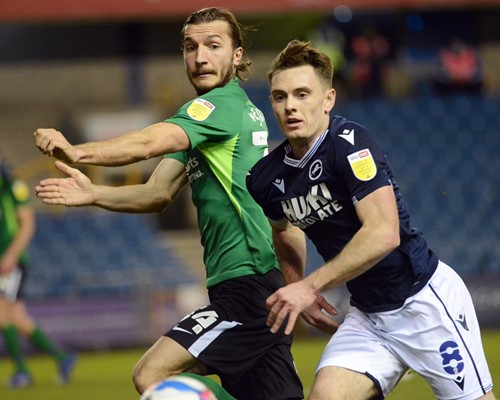 Blues will be hoping to go one better than their last league visit to the Steel City.

Back in 2019, Blues had to settle for a point after they conceded an equaliser just nine minutes from time.

They had led through Alvaro Gimenez’ second goal for the Club after he turned home a Jeremie Bela cross.

But Kadeem Harris hit back for the home side when his low drive found its way into the bottom corner through a crowd of legs. 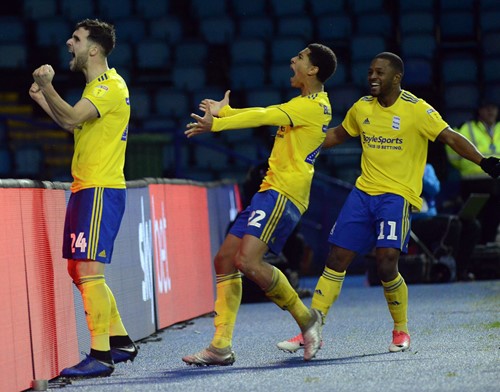 Zach Jeacock (ankle) and Caolan Boyd-Munce (thigh) are out through injury. Sam Cosgrove is a doubt (ankle). 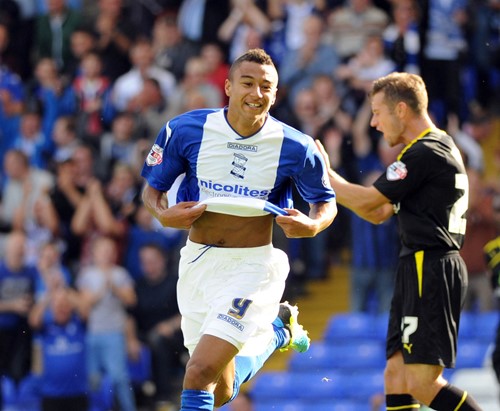