Each of the six previous encounters has produced a definitive result, with Blues coming out on top in four of these.

Blues are quickly back into Sky Bet Championship action as they travel to Wycombe Wanderers on Tuesday night.

The 7pm kick-off comes just three days after both sides were last in league action.

On Saturday, Blues took a point at home to Coventry City, whilst Wycombe fell to a heavy defeat on the road at Brentford.

When the two teams faced off in November, a tight affair was reflected in the scoreline as the Chairboys edged matters 2-1 over Aitor Karanka’s men at St. Andrew’s Trillion Trophy Stadium.

And the seventh meeting between the pair is likely to be just as hotly contested with each side looking to climb the table and kickstart February with a win.

Each of the six previous encounters has produced a definitive result, with Blues coming out on top in four of these. 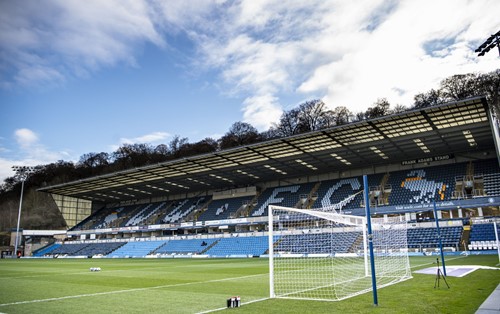 Wycombe have found the going tough in their very first season of Sky Bet Championship football. Gareth Ainsworth’s side earnt their place in the second tier when they were promoted through the play-offs last July, overcoming Fleetwood Town in the semi-final and then beating Oxford United 2-1 in the Wembley showpiece.

But since then the Chairboys have won just three times in the league and sit bottom of the division. This should not, however, distract from the remarkable job that Ainsworth has overseen, with him not only guiding them to the Championship but also out of League Two just a couple of years previous.

Having earlier this season brought up eight years in charge at Adams Park, the former midfielder is the second-longest serving manager in the 92 Premier League and EFL clubs.

Across the white line, Adebayo Akinfenwa is perhaps the most recognisable name on Wycombe’s books, having been at the Club since 2016 he has a goal record better than one in four. He has made 20 appearances this term but is yet to find the net, with Scott Kashket top scorer (4) in the current campaign. 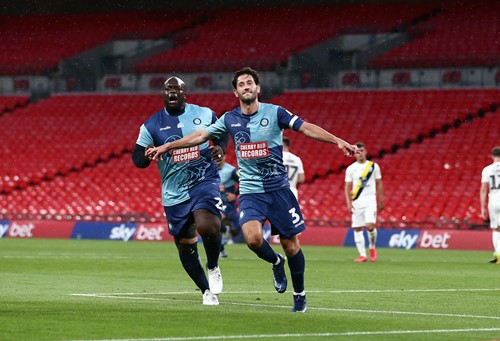 Blues were held by Coventry City for the second time this season as the pair played out a 1-1 draw on Saturday afternoon. Jeremie Bela had given Blues a deserved lead from the penalty spot, but Gustavo Hamer levelled before the break as he found space inside the penalty area to beat Neil Etheridge. Despite the best efforts of Karanka’s team, a deciding goal could not be found with Lukas Jutkiewicz coming closest for Blues in the second 45.

Wycombe had an afternoon to forget as they conceded seven away to Brentford. Remarkably drawing 2-2 at the break, the Bees accelerated away in the second-half scoring five without reply. This included Ivan Toney completing his hat-trick and extended Brentford's unbeaten run to 18 league games.

Wycombe made it back-to-back Championship wins as they edged Blues in B9 last year.

Marc Roberts had headed home a Bela cross in the 40th minute, but after the interval the visitors rallied and drew level with a quarter of an hour to play through Kashket.

Then, two minutes into added time, the unfortunate Kristian Pedersen diverted the ball into his own goal to give Ainsworth’s charges a last-gasp winner. 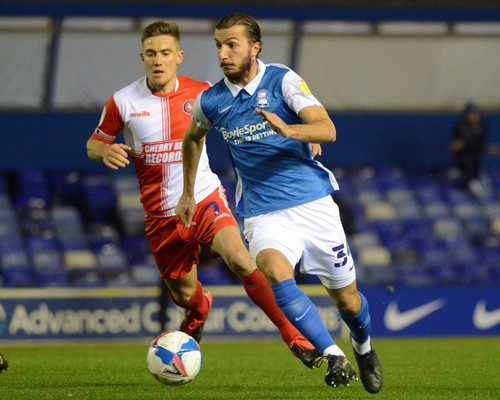 Zach Jeacock (ankle) and Caolan Boyd-Munce (thigh) are out through injury, whilst Alen Halilović is a doubt. Sam Cosgrove has received international clearance and is available for selection. 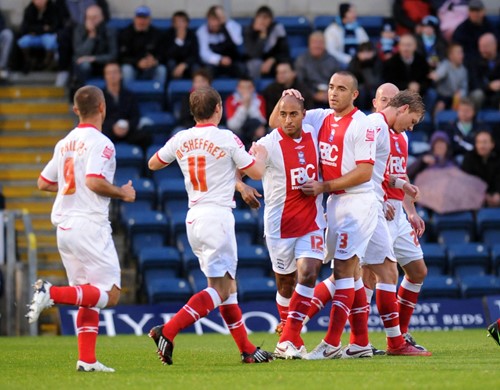 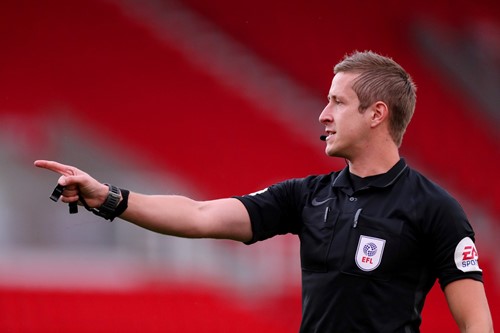