I think we edged it on chances.

Lee Bowyer felt that a point apiece was a fair result as Blues and Preston North End played out a goalless draw at St. Andrew's on Saturday afternoon.

His side had the better chances in a tight Sky Bet Championship game and hit the woodwork through Troy Deeney and were also resolute defensively to react from a tricky couple of defeats against Fulham and Peterborough United.

But the Gaffer was not dissatisfied with a performance that showcased all of Blues' battling qualities.

Speaking to the media post-match, he was not surprised with how the encounter played out whilst still being a touch disappointed that his team could not find a winner.

He said: "It played out as I predicted earlier in the week. It wasn’t very pretty, similar to the Stoke game, two tough sides that fight for everything and it was more of a battle than a football match. Two good teams that are trying to get points for their club.

"It could have been 2-2 at half-time. I thought both 'keepers played really well today. I think we edged it on chances. The difference was always going to be a slip or a set-piece, but unfortunately, we didn’t take any of our chances." 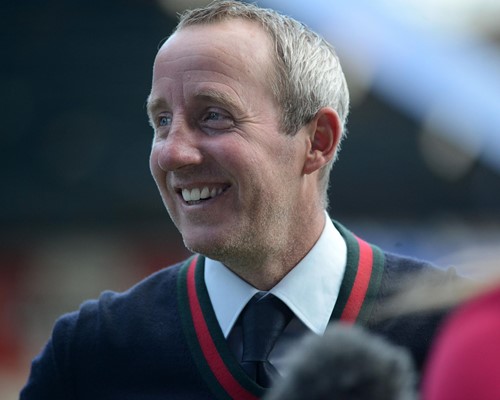 Despite not finding a decisive goal, Bowyer remained positive and stressed the value of Matija Sarkic's displays. The Montenegrin stopper has recently represented his nation and versus the Lilywhites recorded a fifth clean sheet this term.

On his 'keeper, Bowyer told the press: "He is improving and [Andy] Marshall is making him a better 'keeper. He is paid to make saves and he has done it again. He will get his paycheque this week!

It is a different club and it takes time to adjust. But he is doing that and it is good to see." 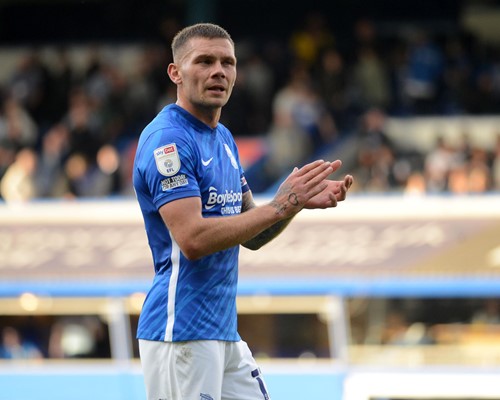 As well as Sarkic's efforts, the Boss was also keen to outline the work of his outfield players, paying particular attention when in conversation with the media to those at the back.

He explained: “It is tough losing two centre-halves who have been excellent at the start of the season and the last two results didn’t look pretty on the goal front. We competed better today and looked back to our normal selves. The players recharged their batteries and with a clean sheet, there is always a chance of winning games.

"The two players who came in, did really well."

One of those players was Dion Sanderson and Bowyer gave a positive assessment of his development and integration into the team after a shortened pre-season due to injury.

The Head Coach said: "He is a young lad, and he will improve. He needs to improve on certain things which is why he is here. He is another good lad and wants to improve as a player. He will go as far as he wants to go." 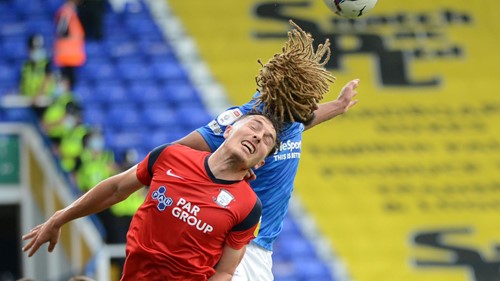 In reference to Sanderson's inclusion, there was an update on both Marc Roberts and Kristian Pedersen, as the pair missed out on the Preston clash through injury.

Bowyer said: "Marc had a scan and it (the discomfort) was coming from the back and around the front. But I am hopeful that nothing else really showed on the scan. I am hoping he will be available for Tuesday.

"Kristian had a little hamstring injury; we will analyse and take no risks. We have the international break coming up."

You can hear more of Lee Bowyer's post-match thoughts, as he spoke with BluesTV in B9.