Lee Bowyer was delighted with the togetherness the whole Club showed on an evening when his team came out on top against a physical Derby County side.

Goals from Scott Hogan and Jeremie Bela were the numerical difference at St. Andrews, but an increased home capacity and the way supporters and players performed in unison to deliver a maiden home victory of the campaign.

Speaking to the media post-match, the Boss was keen to stress the feeling of unity throughout the Football Club that has carried Blues into fourth place after their opening six matches.

"If you show that fight and determination for the shirt then they go home happy." 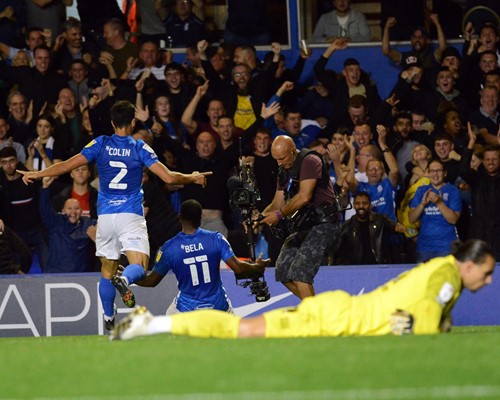 Aside from the results, the latest wave of feel-good factor can be attributed to the arrival of lifelong Bluenose and proven frontman Troy Deeney.

Assessing the influence of his introduction as a second-half substitute Bowyer said: "He played a part, he lifted the place more than it probably needed lifting. He worked hard, held the ball up and it just didn't fall for him in the box.

"But everyone has to realise he hasn't played too much football so far and it can take some time to adjust. He loves this Club and he will score goals for this Club." 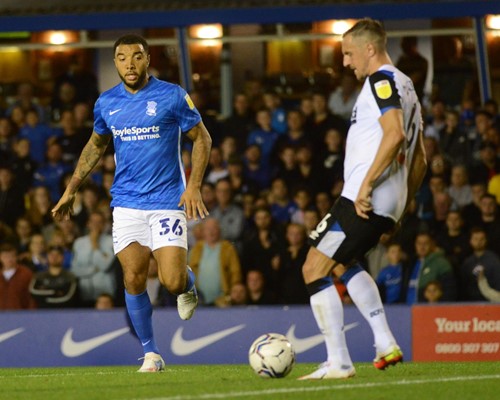 But if it was not the fairytale debut for Deeney, in regards to finding the target, his fellow striker Scott Hogan took the responsibility of setting Blues on their way to a third success in six at the start of the season.

Commenting on the performance of Blues' first goalscorer on the night, he told reporters: "Good strikers, they are human beings and they make mistakes, miss chances, but as long as you keep putting yourself in the right place you will score goals. All of our strikers will score goals as we create chances."

And although having been keen to stress the collective's efforts in delivering success in front of the Sky Sports cameras, Bowyer was happy - when asked - to deliver a glowing verdict on the display of Tahith Chong.

The Gaffer said: "Everyone will talk about him in possession and the way he glides past people it is beautiful to watch. But I look at the other side and he works so hard for the team. To come from Manchester United and to have the attitude he has, he is a credit to their football club. 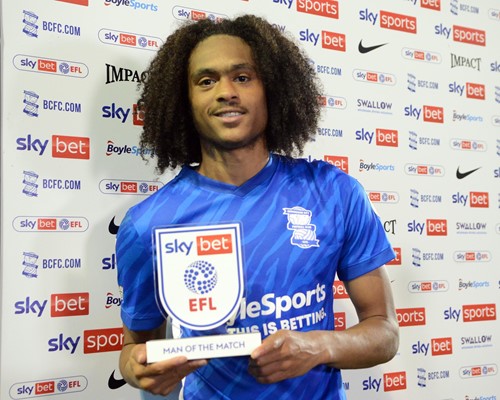 There are other players that have talent, but they are luxury players. He ran 60 yards past someone to catch up - I like that more. If you have that talent and still do that, you have every chance of making it at the top."

Hear more of Bowyer's reaction to the season's first home win from his pitchside chat with BluesTV.