It was a very professional performance.

Lee Bowyer was delighted with the efforts of his side as they beat Stoke City at St. Andrew’s Trillion Trophy Stadium in the Sky Bet Championship.

Blues made it three home wins in succession and extended the points margin between them and the relegation zone thanks to success on Saturday afternoon.

Victory was the result of a Lukas Jutkiewicz brace, with his goals coming shortly before and after half-time in B9.

And although Bowyer would go on to praise the collective, it would have been impossible for the Head Coach not to laud the match-winning performance of Jutkiewicz.

Speaking to the media post-match, Bowyer could not speak highly enough of his centre forward.

“I’m pleased for him as he works so hard up there as well. Taking his goals aside you can see how hard he works. He does not stop, and he fights for every ball. I think that this club suits him.

"The way he plays he is a winner and a fighter. He’s a pleasure to work with and such a nice lad off the field. I love the aggression that he brings onto the field, that’s how he scores his goals. He’s so difficult to mark and physically so strong. He’s playing with a smile on his face and that’s great for me to see.

“Look at the first goal, what a header. A great cross from [Marc] Robbo, the delivery was perfect, but he’s still got to score it and that was some header. Sometimes they are the difference between winning and losing games – today he was the difference.” 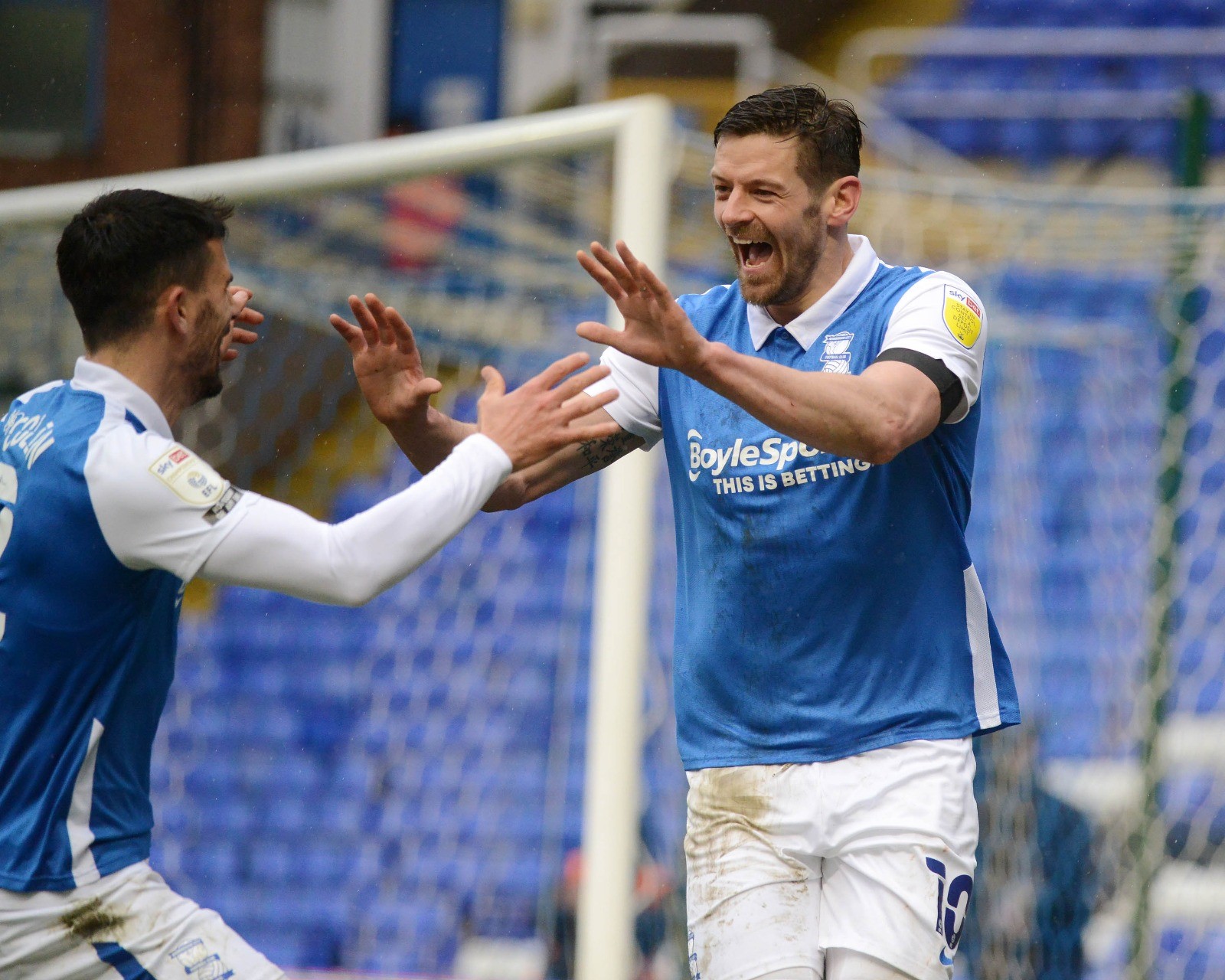 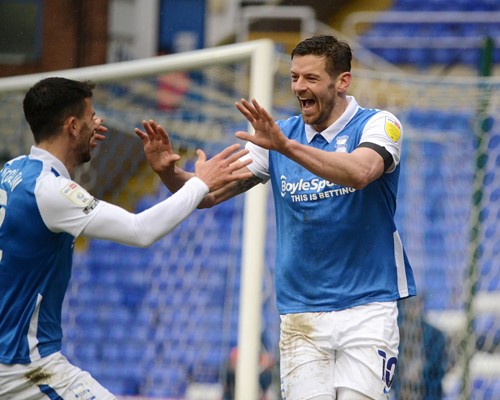 Bowyer then assessed the game as a whole, highlighting the overall quality of his side to see the job through whilst being keen to recognise that the battle goes on with five matches remaining.

He said: “That’s another good three points. It’s a good Stoke side. The important thing is that we won again at home and it’s three clean sheets on the spin. It was a very professional performance and on the break a couple of times if we’d taken a little bit more care with the ball, we could have scored another goal or two.

“Defensively we looked solid and whenever they asked questions, we dealt with it. I thought it was very good from start to finish.

“We play Rotherham next and that’ll be no easier than today or Brentford. Every game is hard, and you have to earn every point in this division. All I can do is just praise the players and they deserve all the praise they get. They are giving everything, and they recognise it’s hard work but look where it is getting us. I am really proud of them again.

“Three clean sheets on the spin that isn’t easy in this division. That’s not just luck, it’s hard work. That’s the group, it starts from the front all the way back to the 'keeper.” 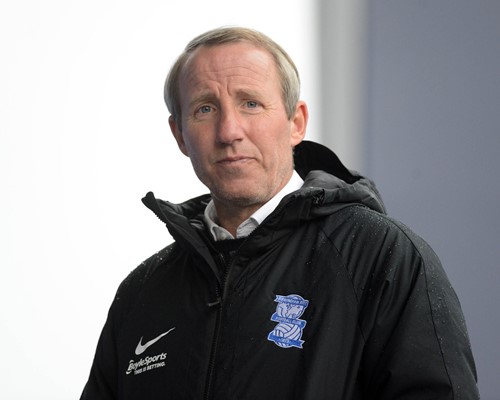 The Boss also provided an update on the omission of Scott Hogan, with the Club’s leading marksman missing out through injury against the Potters.

Bowyer explained: “Hogan slipped during training yesterday and he’s got a problem with his hip, it shouldn’t be a long one."

WATCH: The Gaffer praises his side following Potters win 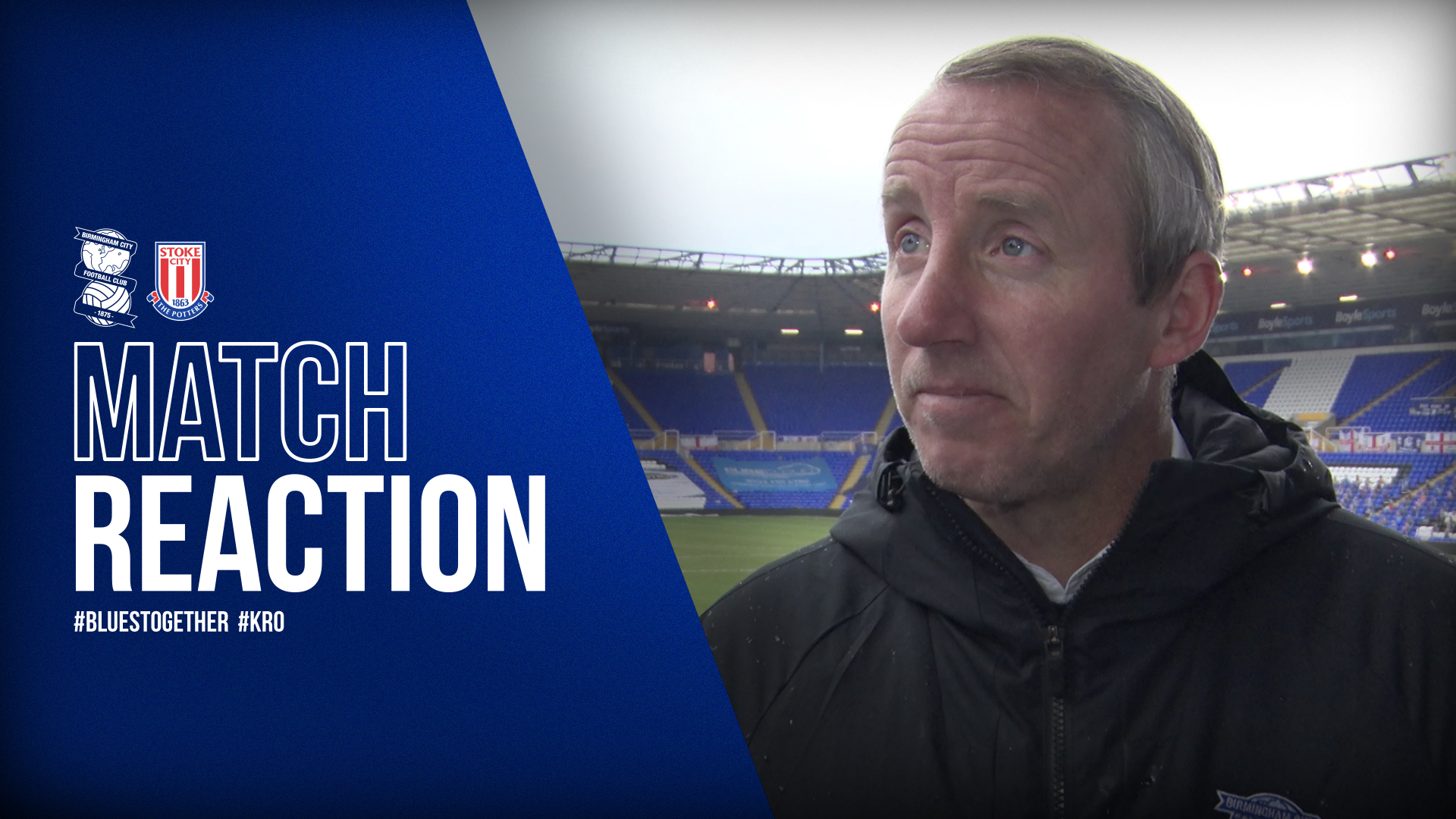