This is a team that look after each other and run through brick walls for each other.

Head Coach Carla Ward believes today’s defeat against Chelsea will not define the team’s season as they head into the final four games.

A hat-trick from Sam Kerr, a brace from Fran Kirby and a goal from Guro Reiten consigned Blues to their heaviest defeat of the season at Kingsmeadow.

Ward was full of admiration for today’s opponents but recognised that her team needed to make improvements.

Speaking to the media via Zoom, she said: “There’s a reason why they are going into the semi-final of the Champions League and are top of the league. Sometimes you have to sit back and appreciate what you came up against because they were exceptional.

“Emma Hayes said after the game that we played them when they were at their best, and even she was surprised at times. But we’ve got to be better and keep improving.”

Blues currently sit 9th on 13 points, with three teams below them, but Ward believes the side need to focus on themselves.

She said: “There are a few of us down there, West Ham who got a brilliant result yesterday, and then us, Villa and Bristol who need a couple more points.

“We told them not to look at anybody but themselves. This is a team that look after each other and run through brick walls for each other. Now it’s about zoning in on how they can get better as individuals and it’s my job to work out how we can get better collectively.”

After an 11-match winless run, Ward remained defiant that her players deserved more credit for their performances as the season edges towards its conclusion.

She explained: “Everyone keeps talking about 11 games without a win, but we’ve picked up some exceptional draws in that time, but nobody wants to talk about those ones.

“Three home games that we have to try and get something from. We will have to make sure that we are ready for those.” 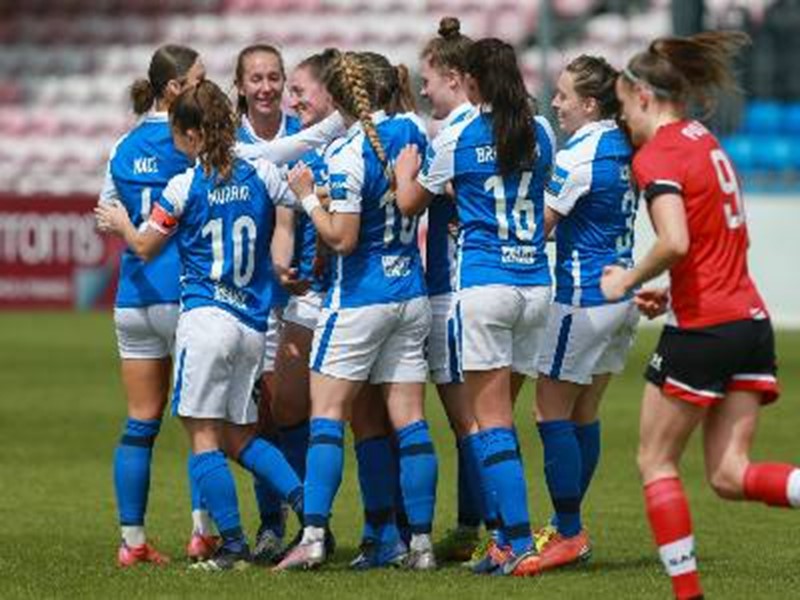 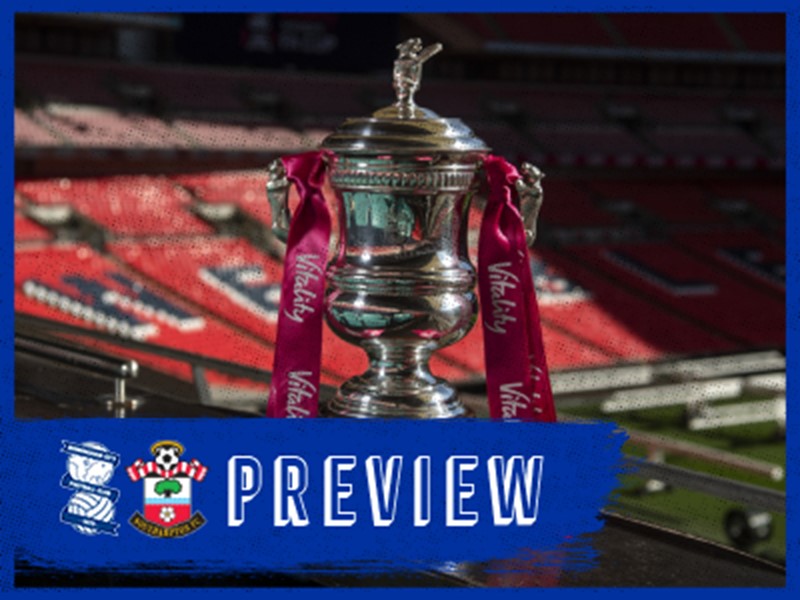 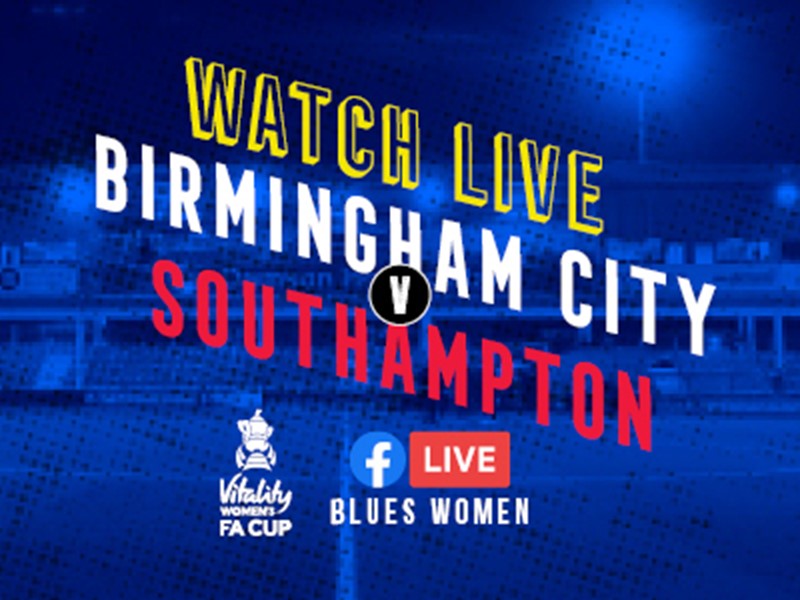