Lee Bowyer waxed lyrical over his team's performance as they thumped Luton Town in the Sky Bet Championship on Saturday afternoon.

Blues delivered one of the most eye-catching displays in the Football Club's recent history at Kenilworth Road, scoring five times without reply against a Hatters side who had won two of their opening three league matches.

The result which will be live long in the memory was the biggest margin of victory recorded under Bowyer to date, with it being no surprise that his post-match thoughts were full of praise.

Speaking after the game, the Gaffer spoke glowingly about Blues' impressive efforts in Bedfordshire, highlighting its comprehensive nature as the best he has overseen in his management career.

He told the press: "I'm delighted! From start to finish I felt we were the better side and deserved the win, it could have been more. To come away to a tough place like this and get the three points, but the way we did it as well was excellent both in and out of possession. The way we moved the ball, the chances we created, the way we defended as a unit, for me that is the best performance I have ever witnessed from any of my teams.

"Some of our passing was excellent, maybe, 15-20 passes without them touching the ball. Then people coming off the bench and scoring, today ticked every box you would want. That is a whole performance and it was outstanding." 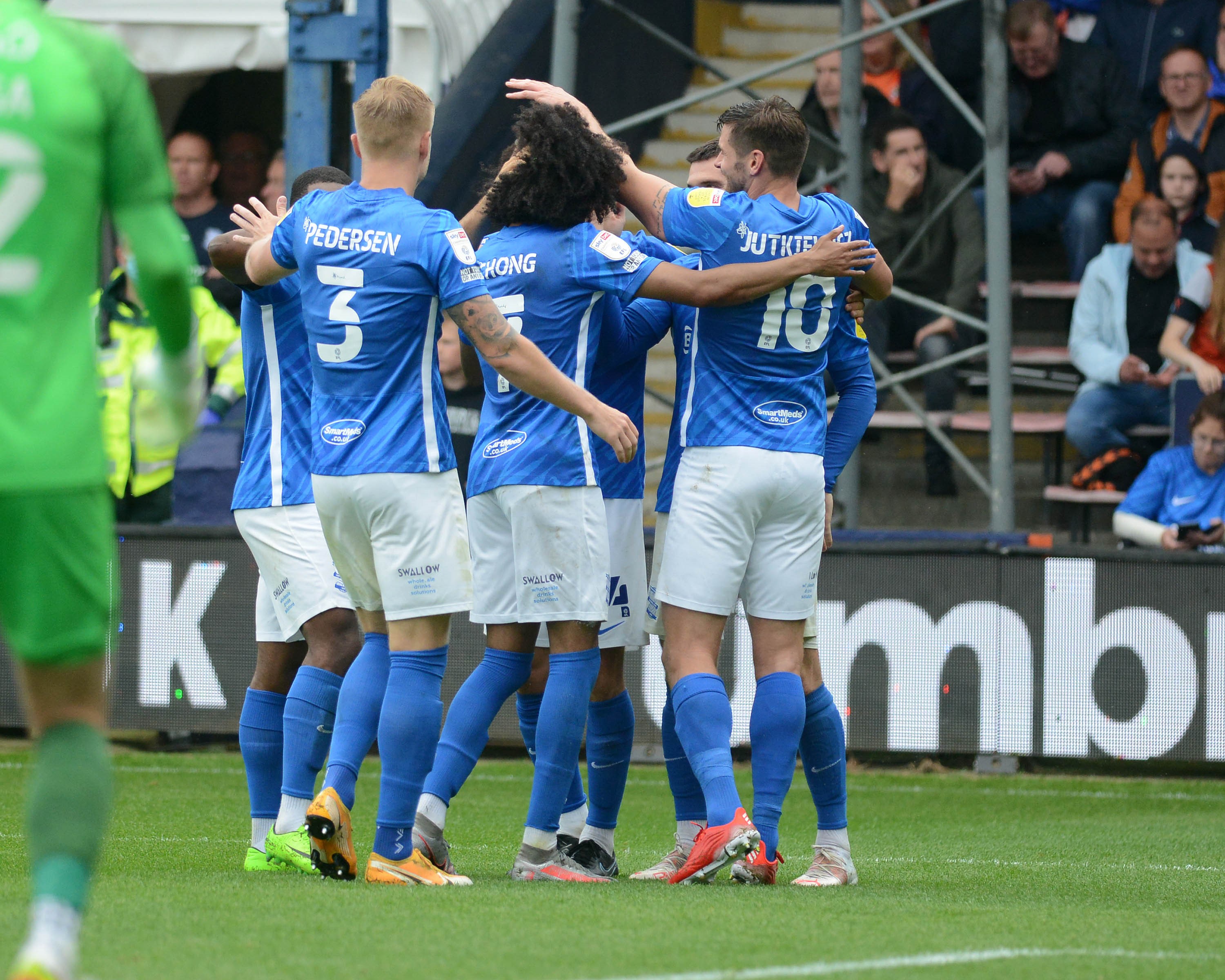 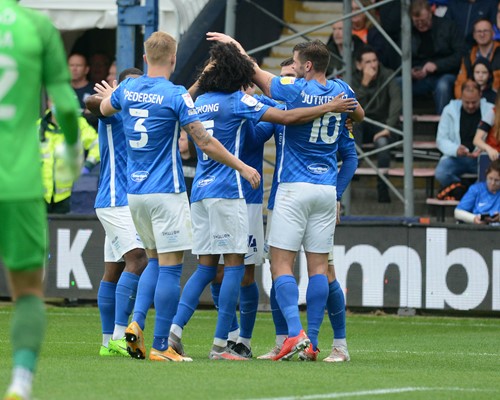 As well as the sheer quality of his side's showing away to Luton, Bowyer was delighted that it was built on a bedrock of endeavour and industry.

He said: "It was excellent because the one thing that Nathan Jones' team is that they always work hard for him and we had to compete and match that, and we did more with three points and the way we performed.

"It starts from the front, I brought the two strikers off [Lukas Jutkiewicz and Scott Hogan] because they are shattered - not for any other reason. I would have loved to have kept Scott Hogan on for him to get his hat-trick but he couldn't run anymore. That's why we keep clean sheets, we work hard and do the right things. If we keep doing that then we will be okay this season." 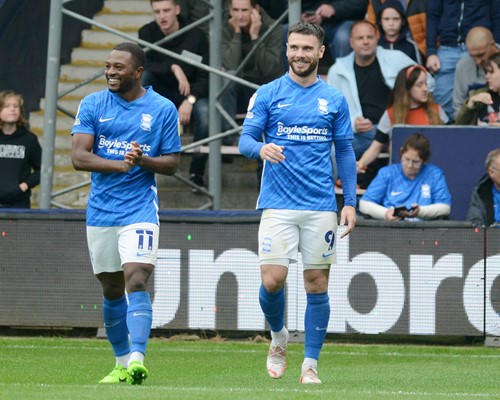 Victory made it back-to-back away wins to kick-off the campaign and, as at Bramall Lane, it was hard to look beyond Tahith Chong as Blues' standout performer.

Bowyer said: "He glides past people with ease! It is beautiful for me to watch and for supporters - whether he's on your team or not. He's a talented boy and he's learning, the first 20 minutes I felt he let them off the hook a bit. Then second-half I told him to be more attack-minded and go past one, go past two. It is just recognising when to pass, when to dribble and when to shoot, and that is why he is here on loan with us because he will learn. 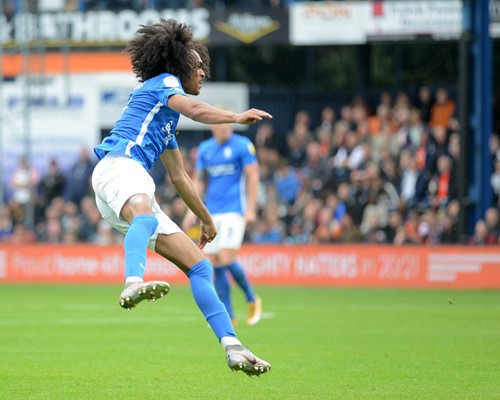 "I knew he was a good player but I would have to say he has surprised me. But as good as he is in possession, his work rate out of possession is outstanding. For a young lad to buy into that, he has just done it no problem. Whatever you ask him to do he'll do it. He's low maintenance, has a great attitude, wants to improve, excite people and I just want him to score a goal because his performances since he has been here deserved one."

You can hear of Bowyer's reaction by watching his conversation with BluesTV here.